In the underworld of a big European town, a group of young outsiders grown up in violence, lives its daily fight for survival. It is a realistic insight on the sad life of Tony, Mayka, Nano, Bianca, Rafa, that never forgets the human side, the dreams, thoughts, and inner problems of those young protagonists. Tony is a drag addict and a thief. Obsessed by the recollection of his mother's suicide he lives by following a well-known sad routine, made of little robberies, drugs end jail. On his way he meets Mayka, a girl coming from a good family who has left that all for Tony's sake and who is now involved in his same dreariness. Now she is a drug addict too, and has made a prostitute of herself with her friend Bianca. Yet, she is utterly confused. Is she an undergraduate student or simply a prostitutes? She doesn't know, while her dream remain, that of becoming an actress able to play any role. Then, there is Nano and his search for self-destruction, there is Rafa, who steels and pushes drugs with Tony, and Bianca herself to complete the whole band. Their last robbery in a jewelry is the beginning of the unavoidable end. Nano has been recognized and the Police is about to trace him. He will be killed in a last gunfight with the Police, while the rest of the band seems to have no way out. But Mayka now perceives a gleam of hope. She discovers she is awaiting a baby from Tony. Her love for him, her homesickness, the doctor's disinterested advice... all that is awakening her conscience. Perhaps, it is possible to leave that dreariness and start it all over again.Meanwhile, all events ore coming to a head. Drugs and money are more end more necessary. Robbery after robbery, the band is next to the chasm. Furthermore, one of Tony's old enemies, El Uruguayo, has come out of jail with the intention of having the young man pay for a received affront. But Mayka will pay off instead of Tony. She is kidnapped and raped by El Uruguayo and his friends. At this very moment, Tony realizes the great importance Mayka has in his life. Time has come for the terrible epilogue: the young man finds his enemy, he kills him and is injured, while the Police traces him and puts him in jail. Mayka is now back home, waiting for her baby to come. Her dream of becoming an actress is about to get real. Meanwhile, the letters Tony sends her from the jail speak of a new man. When all is over, together they will build up a different future. 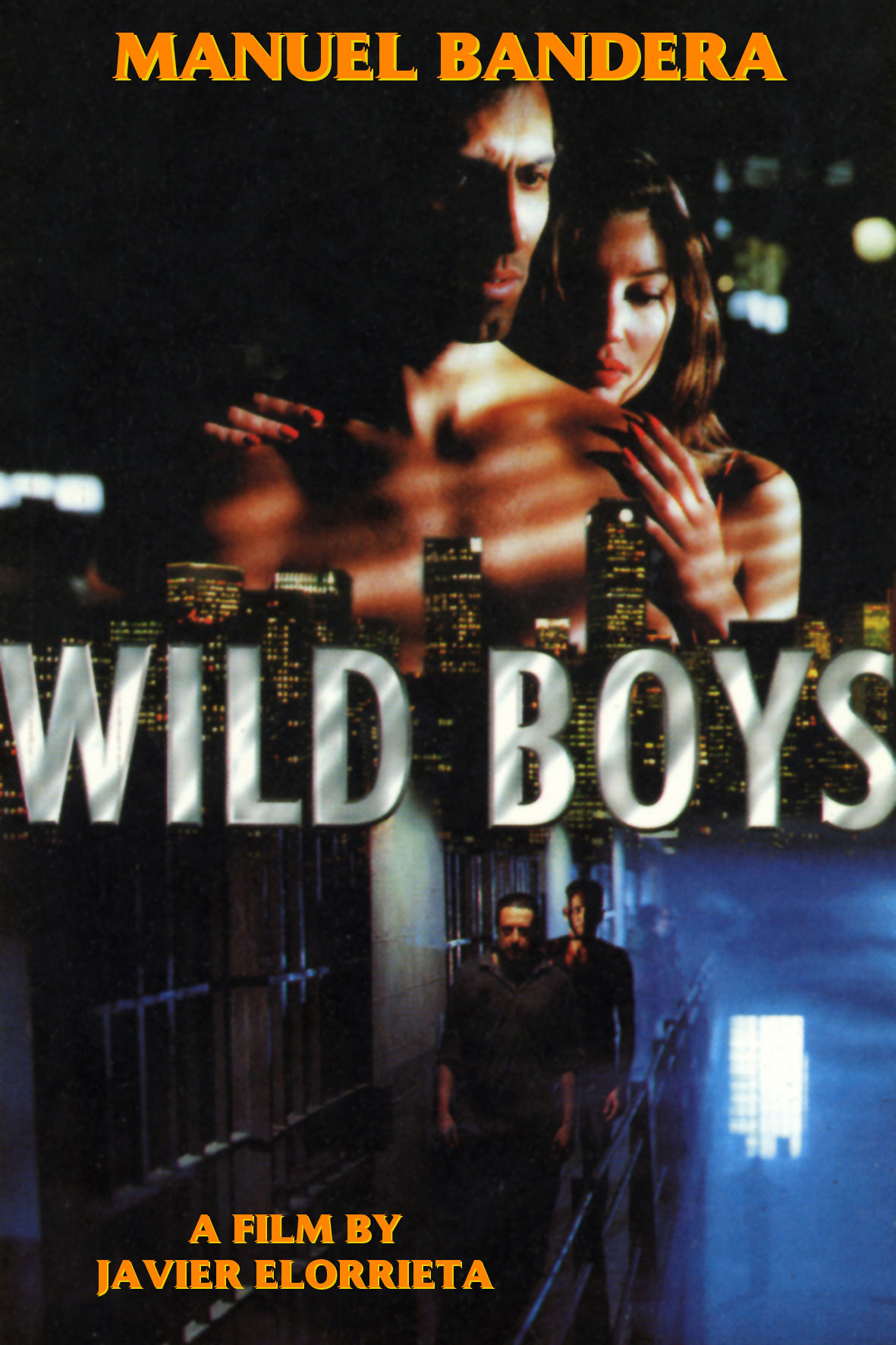