Turi Leofonte is an important Mafia accountant although he leads the life of an anonymous employee in Palermo. A "pentito" Mafia man has denounced him during a trial so Leofonte has to be taken to Milan to testify about the money he was handling for the Mafia. During his trip to the Sicilian airport, a Mafia commando attempts to his life in order to prevent his confession, while other killers slay the rest of his family. Therefore, there is a sudden change to the Police plan: an extemporised escort, headed by young and inexperienced Nino, has to drive Leofonte to Milan, together with his young daughter - the only survivor in his destroyed family. The group has only a 24-hour time to reach the Northern Italian town. During the trip, the group becomes a kind of microcosm where different feelings and relations intertwine. Most of all, there develops an interesting relationship between Leofonte and his daughter: she was unaware of her father's real identity and he has little time to win her love back. The escort shall be attacked two more times, but young Nino shall get through all this taking the hard operation to the end. 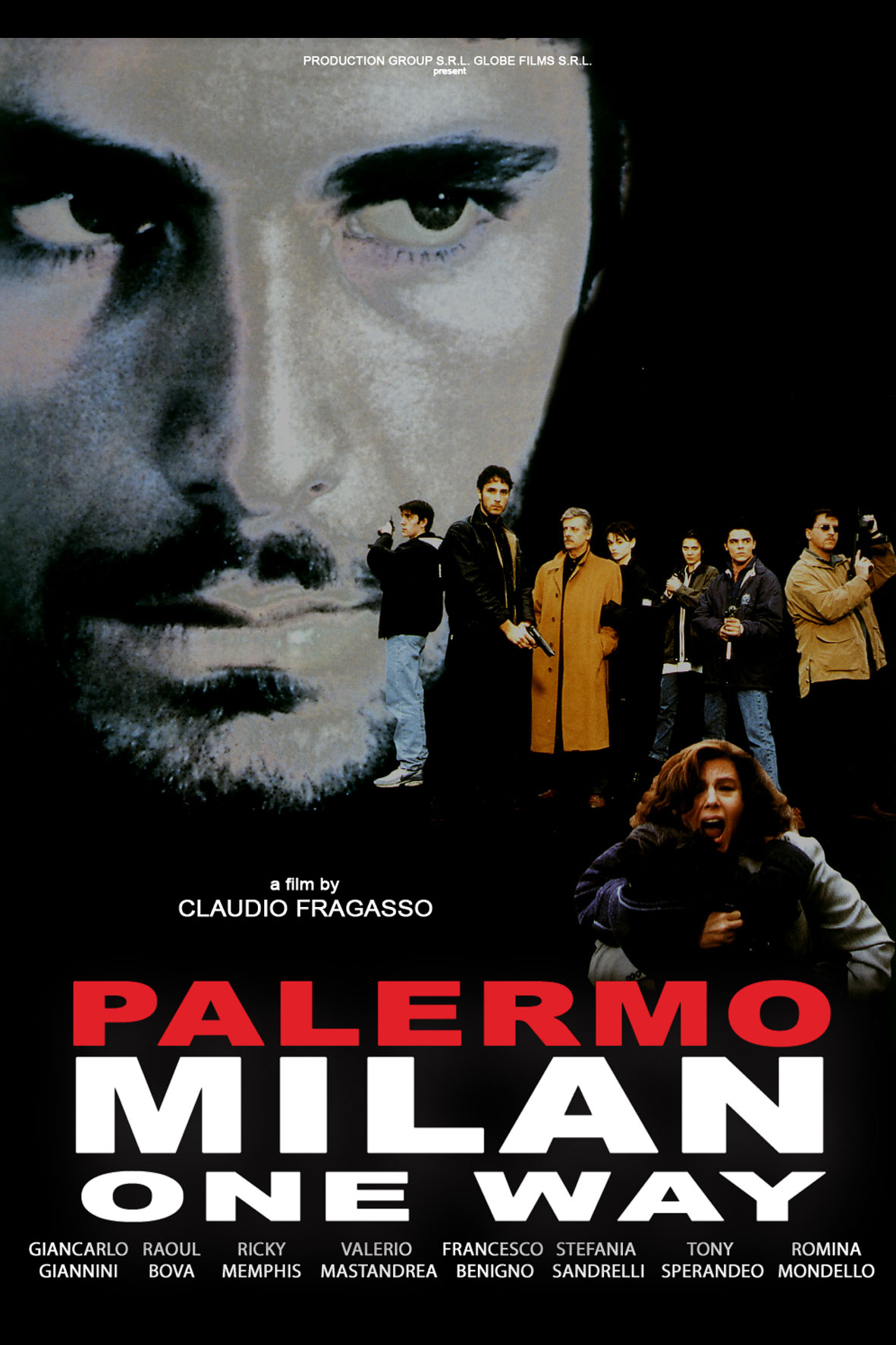