Donati, an Italian industrialist required to sign a contract with a company in Ghana, makes an excuse to delay such signature and sends a technician and his girlfriend Silvia to Accra to negotiate better conditions. His partner, the coloured industrial Kofie learning that Donati has not come personally to negotiate, hands the group over to a company director, Rumah, thus neutralising Donati's intentions. Friendship and then love develops between Rumah and Silvia. In order not to compromise the deal and terminate the love affair, Rumah submits to a savage beating by a group of hired aggressors. Chagrined at what has happened, Silvia reveals to Rumah the true reason for their coming to Ghana: Donati sent her to render Kofie more malleable. Stunned by this revelation, Rumah takes her to Kofie. It is a challenge that Silvia, also incited by the others, has to accept, also out of fear of losing Donati. When Donati finally arrives, he is met with a surprise: Rumah is none other than the real Kofie. Humiliated, Silvia tries to win him back, but he insists that she and she alone make her decision. At the airport, when the group is supposed to leave for Italy, Silvia finally makes up her mind. 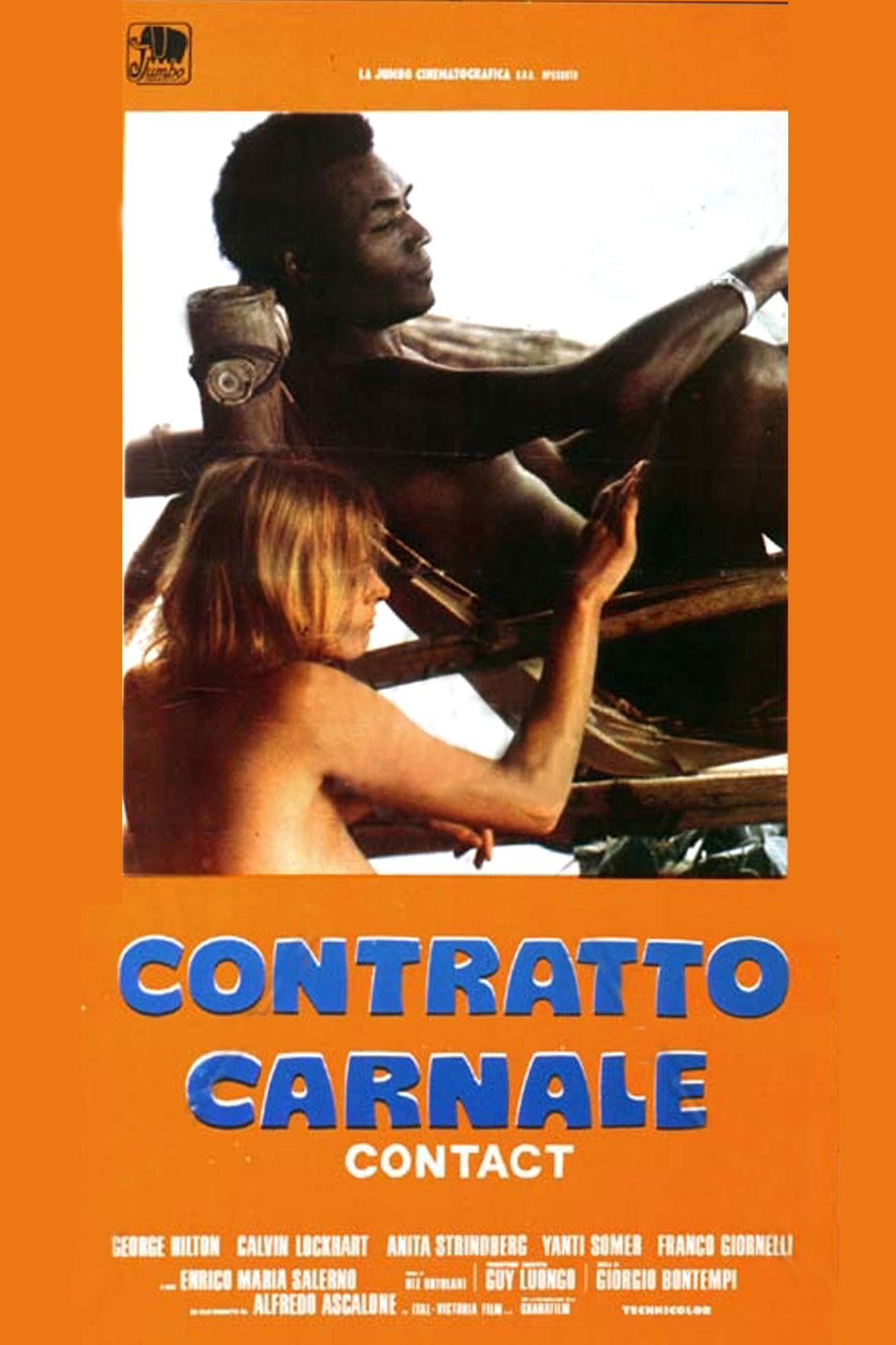