After four years of intense study and difficult researches, Pro-fessor Cummings a scholar of Vatican problems has completed his monographic work on Saint Peter's Treasure. During a cere-mony, his masterpiece is handed to the Pope. Af-terwards, Professor Cummings takes his leave from Cardinal Masoli, the Treasure's Supervisor who helped him in his work: after such efforts he needs a period of rest before starting his new stu-dies. Actually, Professor Cummings does not mean to rest. We see him during a meeting with four strange individuals. It is clear that they are arranging to prepare something, but what? Profes-sor Cummings intends to steal Saint Peter's Treasure with the help of that gang. One of them, Richard, should switch the alarm sy-stem off. Lentini should help Richard in his enterprise. Pamela, an acrobat, should find a way to get in the place where the Treasure is kept. Finally Clint Rogers should take the Treasure out of the Vatican to a safe place. The robbery is carried out as foreseen. Meanwhile, Professor Cummings is undertaking another enterpri-se. It is the "real" robbery. In fact, the gang of four is stealing a false treasure, while Professor Cummings is taking possession of the real treasure with the intention of placing the false one where the real treasure is kept. In such a way, nobody will discover the robbery. His final action will be the elimination of the gang of four. But Pamela and his friends have discovered everything: they are now tracing Professor Cummings in Montecarlo, where he is hiding. When they get there, they find the Police waiting for all of them. Professor Cummings has been discovered due to a tiny par-ticular thing: he left an antic coin he received as gift from Cardinal Masoli in one of the underground passages while accompli-shing the awful dead. A tiny particular he had not foreseen. 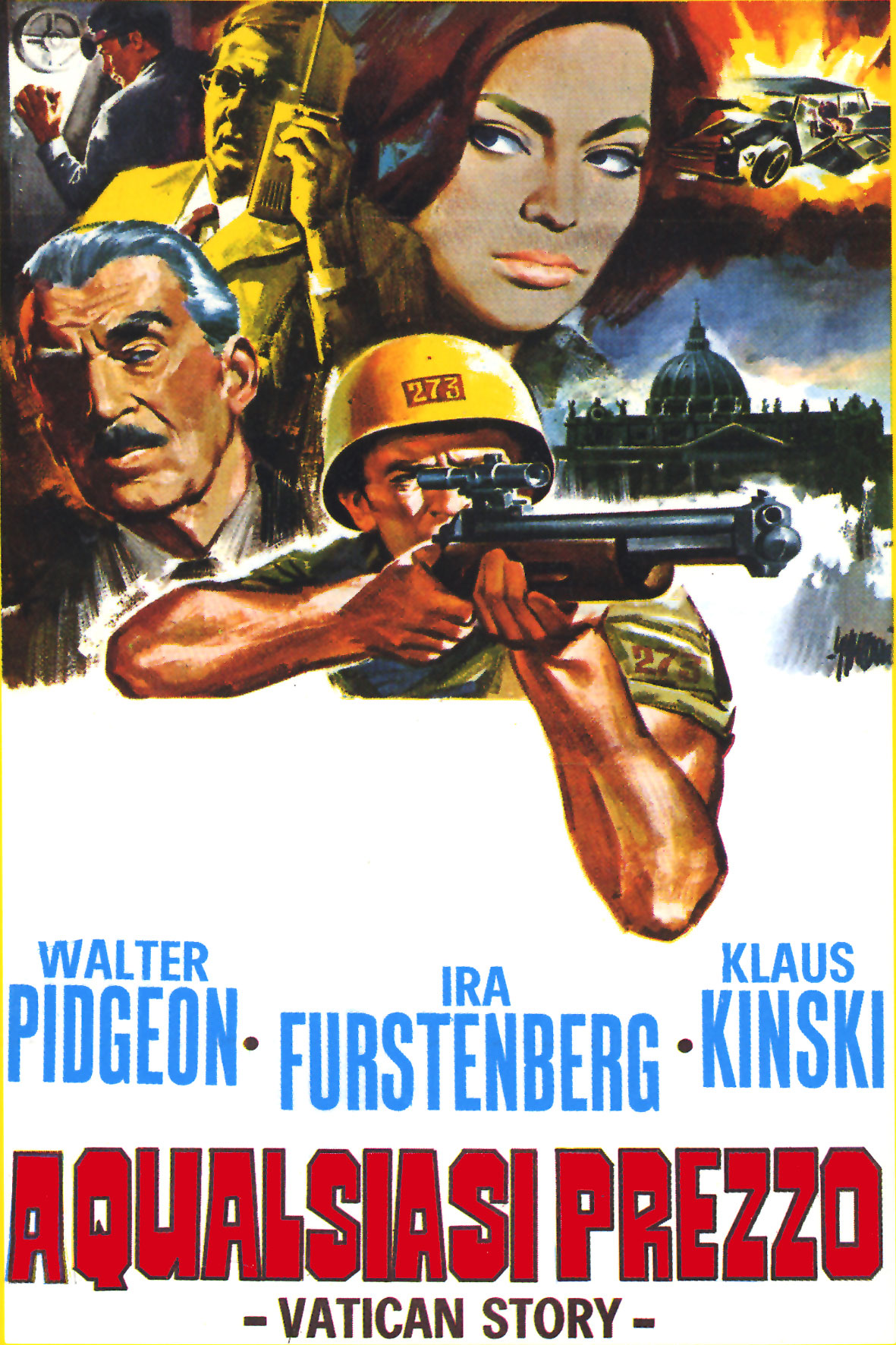