OUTSIDER a film by Valter Toschi

Francesco Di Nardo, a strictly honest magistrate, has just been transferred to a small town in the South of Italy, where Justice works slow or does not work at all. The economic life of the whole town is based on the resources of a stone quarry owned by the rich and powerful business man, Mr. Baldassarri. Although it is State financed, the stone quarry has been closed for months and most of the citizens are now unemployed. Di Nardo suspects foul play on the part of Baldassarri. The magistrate is faithfully assisted by Marshall Nisticò, a man disillusioned about life and justice, and Corporal Carlo Piacentini, a good-mannered young man in love with Rosina, who although is courted by a mob boss, returns Carlo's love. Di Nardo wants to discover the real reason why the stone quarry is kept closed. It is a really hard task because the mob controls everything in the town and it is a very dangerous enemy. On the one hand, they try to corrupt the magistrate, and the other hand they threaten him and discourage his job by attacking his collaborators and eventually killing some of them. Di Nardo is finally forced to resign when his direct superior explicitly commands him to stop his investigations on that matter. On the rainy afternoon following his resignation, he is at the railway station waiting for the train that will take him away. Marshall Nisticò reaches him and prevents him from taking the train: a double homicide has just been committed… Corporal Piacentini and his girlfriend have been killed by the mob. Di Nardo runs to the crime scene. The rain is falling down heavily, a huge crowd has gathered and the most important personalities are among it. Di Nardo is furious, he harangues them and accuses them of the crime. He won't leave the town and, against all odds, he will stay there to find Justice. 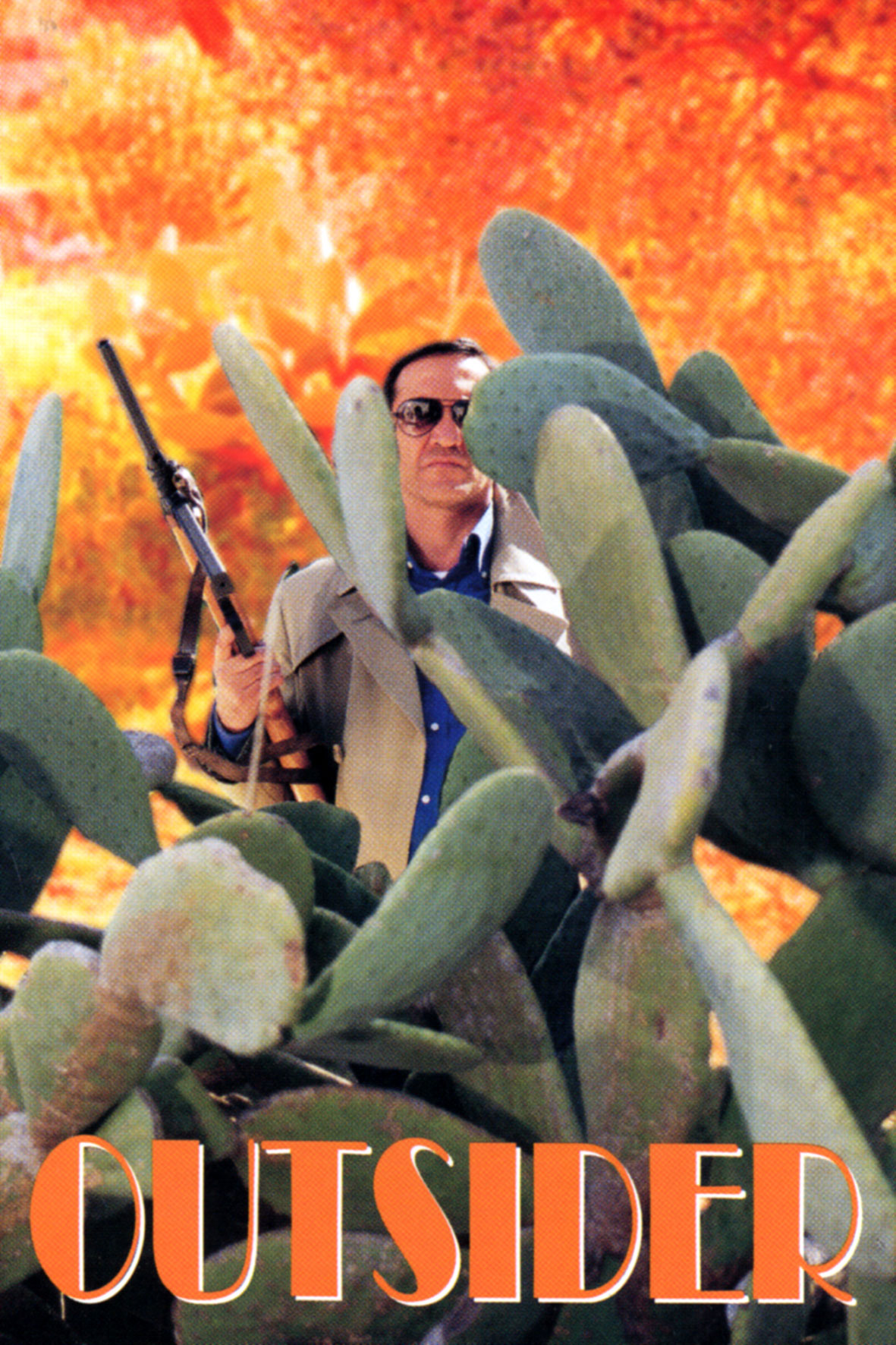