VIOLENCE IN A WOMEN'S PRISON a film by Vincent Dawn

Emanuelle decides to conduct an investigation into the maltreatment of a small dictator state. Using false documents, she manages to get herself into the largest women's prison in the State. When she actually comes face to face with what goes on inside the prison, she is deeply shocked: the things she sees and the tortures she has to undergo are worse than she had ever expected. To make things even worse, the prison Governor, a woman, discovers some of Emanuelle's notes during a search. Also, a memorandum arrives from the Ministry of Justice, asking the Governor to make enquiries about a woman journalist who is supposed to have suc-ceeded in infiltrating one of the State prisons. Under torture, Emanuelle confesses that she is that journalist. The Governor, fearing what might happen when Emanuelle's story is printed - which it certainly will be when Emanuelle is set free - decides to eliminate her, slowly poisoning her. The prison doctor is also a prisoner. He is accused of euthanasia regarding his wife, who was suffering from terminal cancer. He is informed of the Gover-nor's intentions by Emanuelle's elderly cellmate, and decides to intervene. An escape is planned for Emanuelle and the doctor while the other prisoners are causing a distracting riot in the canteen at suppertime. The two of them leave while the riot is at its peak. Their liberty is short lived, however. The police hunt them down with tracker dogs and drag them from their hiding place. They are marched back to the prison in chains. Emanuelle and the doctor have no hope of escaping their fate, but the tables are suddenly turned Before their escape, the doctor had succeeded in informing the Ministry of Justice of Emanuelle's real identity. When they walk in to the Governor's office, they find an inspector from that same Ministry, whose job is to see that the prison is run on more human lines. International public opinion has demanded an inquiry. The Governor is dismissed. Emanuelle is set free. As she leaves the prison Emanuelle promises the Doctor she will do all in her power to obtain a retrial. Then they will be able to begin a new life together. 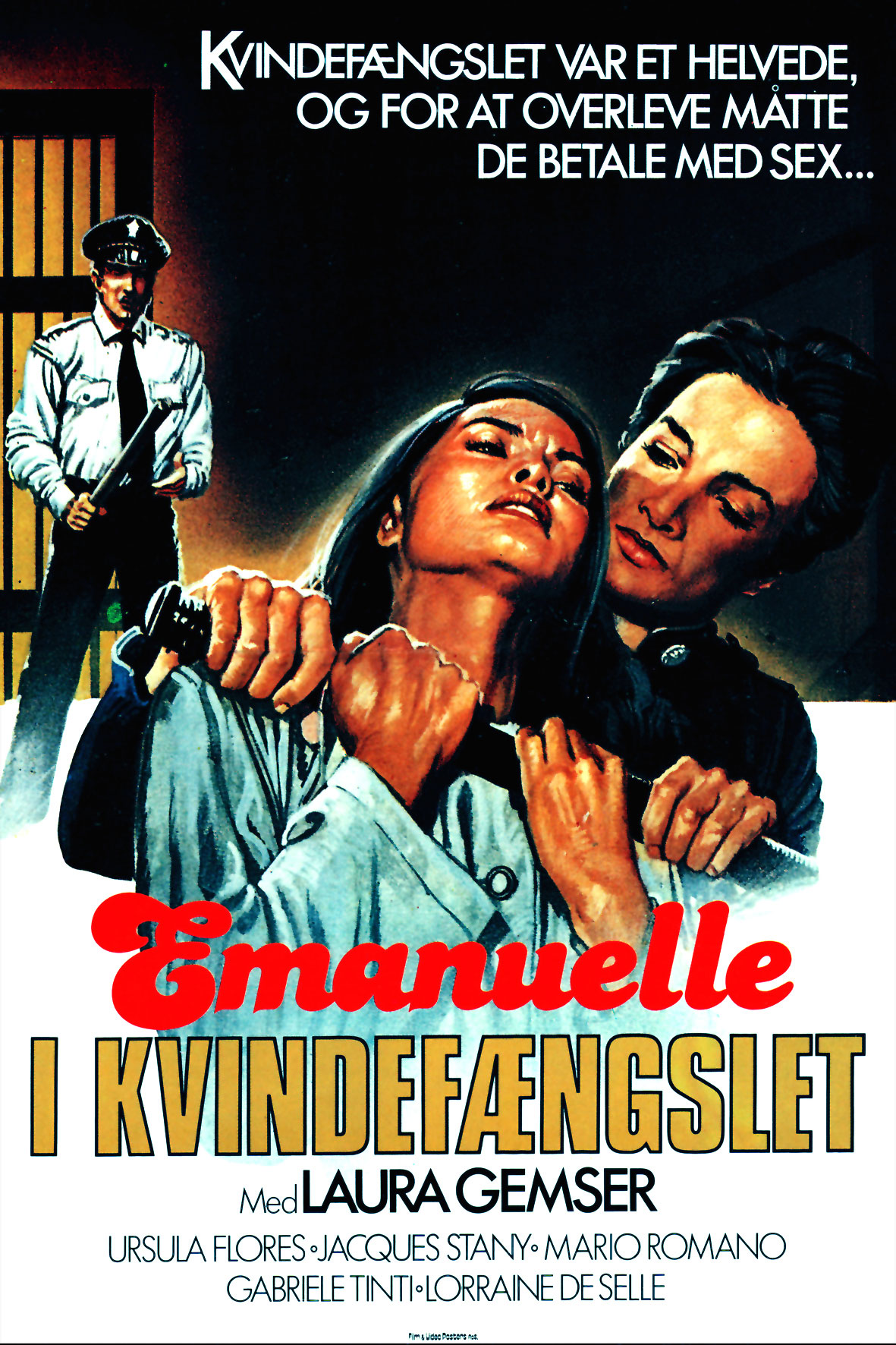