The Vietnam veteran, Michael Ranson goes to Manila to look for his ex-commanding officer, Vic Jenkins, who during the war had saved his life and who has been kidnapped by guerrillas led by Kramet. Michael tries to intercede on Vic's behalf, but the American ambassador tells him that Vic is really a big brass in the CIA and in now prisoner in a concentration camp in Vietnam. Therefore Michael decides to try to rescue Vic single-handed. On the Vietnam border he meets Rosanna Boom and she joins him and goes with him to the camp. To his great surprise Michael discovers that Vic is really a KGB agent and that the kidnapping is only a cover. Michael has the camp blown up but he spares Vic and saves Rosanna. Before leaving the camp he engages in a duel with Kramet and only after a desperate effort gets the better of him. Rosanna and Michael decide to begin a new life together. 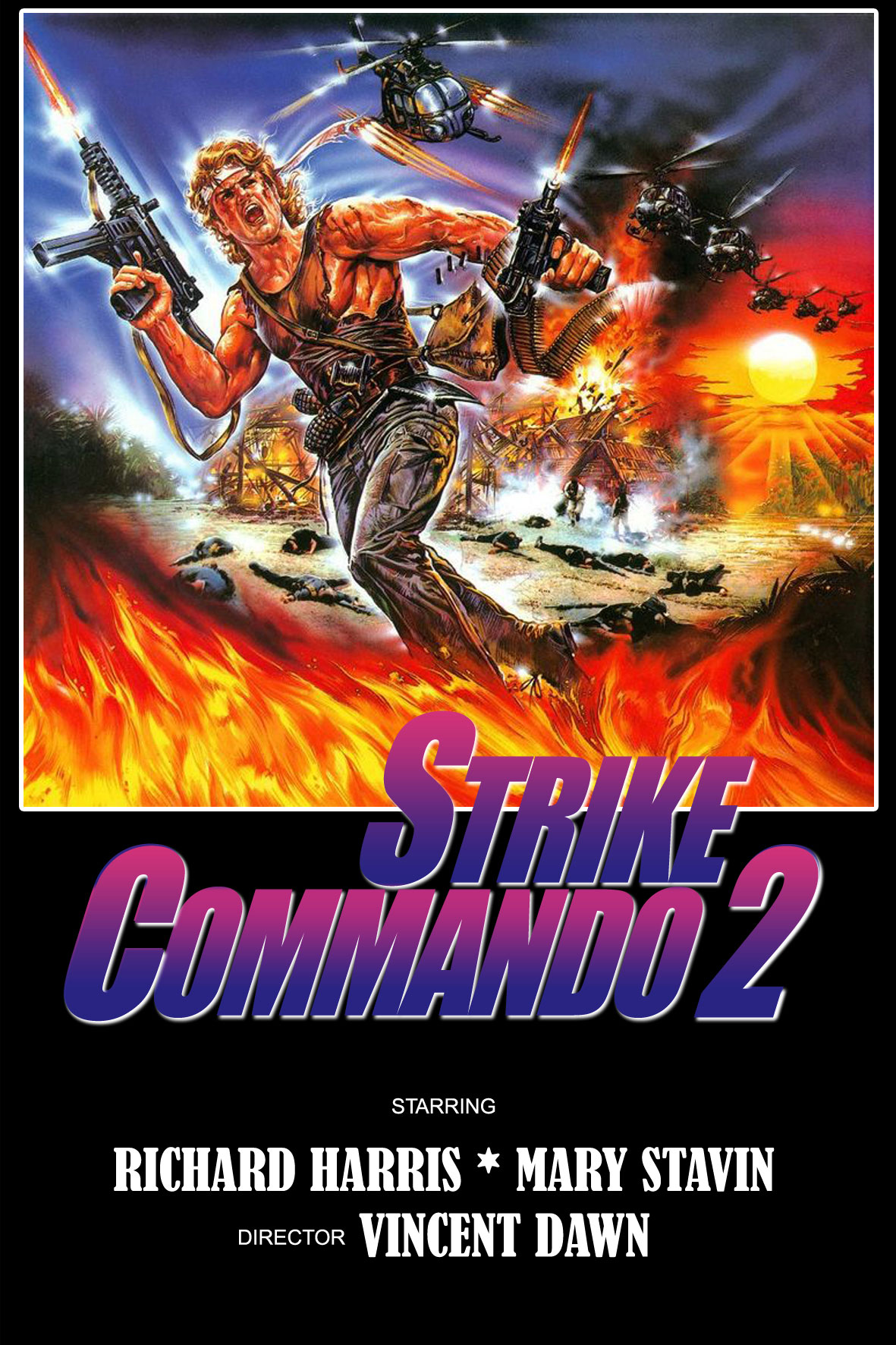