The witch Deeva (Iris Peynado, DEVIL FISH) creates two boys Ator and Trogar to protect the kingdom's newborn princess heir Janna and fulfill a destiny to destroy Satan's mistress on Earth. When the witch Phaedra (Elizabeth Kaza, CASTLE FREAK) tries to circumvent her fate by abducting Trogar, Deeva banishes her to the underworld for eighteen years. When Princess Janna (Savina Gersak, CURSE II: THE BITE) comes of age, Phaedra crashes the party with a gift of prophecy that she spells doom for herself and her father (Tim Lane) at the hands of the Iron Warrior, a shell of a body that was once Trogar possessed and controlled by Phaedra. Janna is able to escape while Deeva psychically compels grown Ator (Miles O'Keefe, TARZAN THE APE MAN) to come to her rescue and guide her to a neighboring kingdom where they can raise an army to reclaim her kingdom. Along the way, they must fight off the Iron Warrior, Janna's own now possessed soldiers, the various attempts of Phaedra to bewitch and seduce Ator with the image of her younger self (Tiziana Altieri, URBAN WARRIORS), as well as the seemingly indestructible Iron Warrior. At a perilous moment, they are spirited away by Deeva who tasks them with retrieving the golden Chest of the Ages from a sunken city to destroy Phaedra once and for all. Read More

Technically the third of the Ator films following Joe D'Amato's ATOR THE FIGHTING EAGLE and THE BLADE MASTER – although Filmirage's subsequent Ator film QUEST FOR THE MIGHT SWORD is known in some territories as ATOR III: THE HOBGOBLIN (as well as TROLL III which is also an alternate title to CONTAMINATION .7) – IRON WARRIOR was produced by Ovidio Assonitis' Brouwersgracht Investments with Trans World Entertainment offshoot Continental Motion Pictures (MONSTER DOG, ALIEN PREDATORS), replacing series director Joe D'Amato with the usually more inept jobbing director Alfonso Brescia (BEAST IN SPACE). Performances are flat and the story – credited to Brescia and English dubbing artist Steven Luotto – is fairly basic beneath its quirks, including the chatty and catty chorus of witch sisters of Deeva and Phaedra. What keeps the film a compelling view is the novelty of the Malta locations – including buildings, ruins, and sets left over from Robert Altman's POPEYE as gorgeously-lensed by Wally Gentleman who had supervised the optical effects for Assonitis' BEYOND THE DOOR and is assisted here by future Full Moon regular D.P. Adolfo Bartoli (BEYOND THE DOOR III) and Roberto Forges Davanzati (TENTACLES) along with the editing of Roberto Silvi (THE NINTH CONFIGURATION) that contrasts ancient ruins with music video-esque mystical dimensions and keeps the story moving with sensuous transitions sometimes literally "unveiling" locations in which the protagonists find themselves transported. Kaza gives the only real performance and it is a fun scenery-chewing one while the rest of the cast is dubbed by familiar dubbing actors under the direction of Leslie La Penna, brother of the more prolific Italian voice actor and dubbing director Tony La Penna. The more action-oriented passages of Carlo Maria Cordio's score sound appropriately lush while the suspense cues sound like reworkings or dry runs for his score for KILLING BIRDS. The film was rated PG-13 upon release, dating as it does from the time when that rating encompassed light bloodshed and some incidental nudity (provided here by Altieri and Gersak, whose wardrobe is often see-through as well). 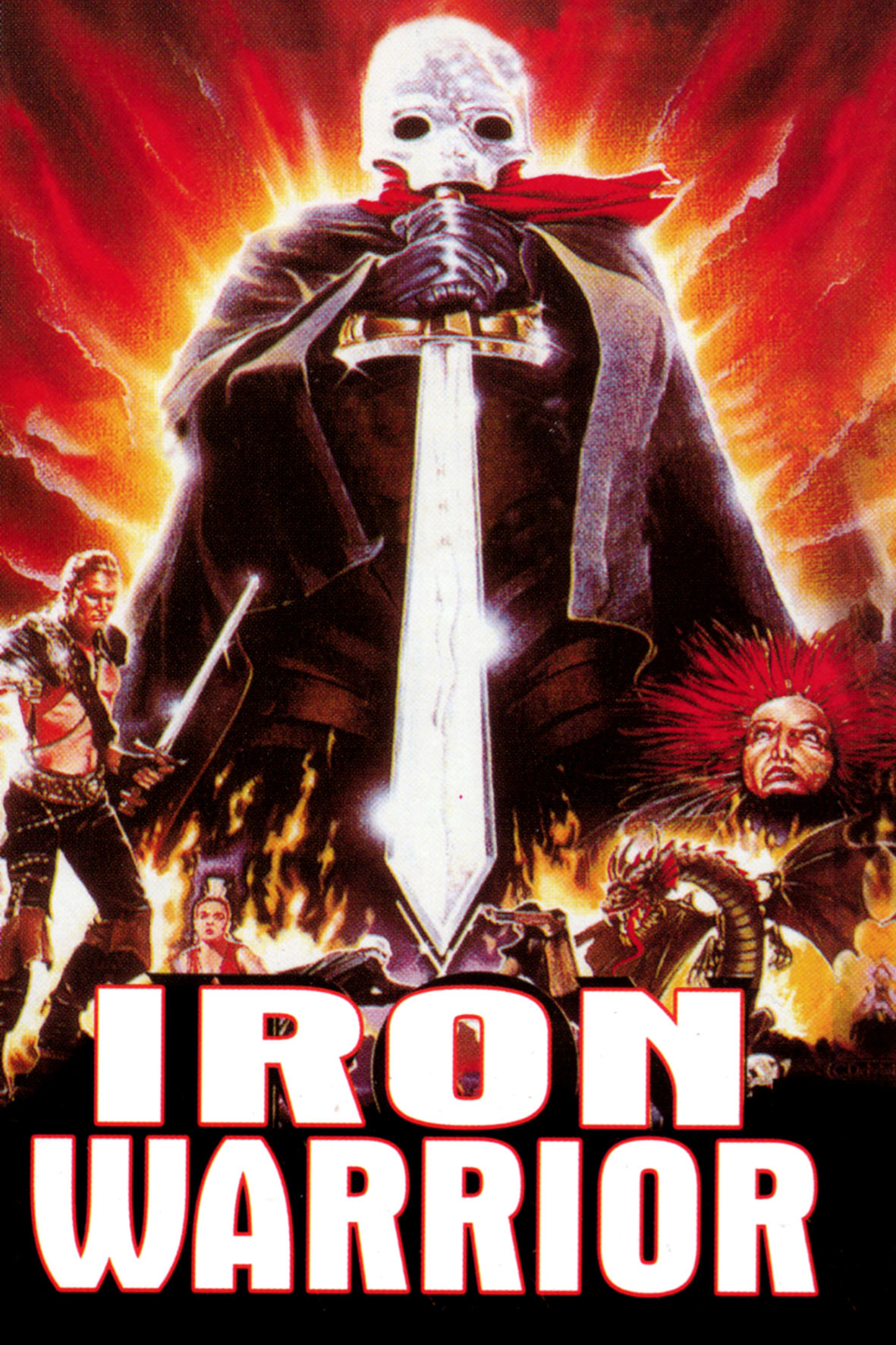