1600, Southern Italy is under the Spanish Government. A few years before an attempt at rebellion, inspired by the preaching of the philosopher and monk Tommaso Campanella, is severely quelled by the Government. Tommaso Campanella, under the charge of the plot, is put into a prison in Naples and waits for the conclusion of an endless process. Throughout the Calabrian countries his name is wrapped up in legend, he becomes almost a myth. Someone believes he has escaped from prison and wanders about under a false name. At the beginning of the film, a Dominican monk comes back to the places that were the theatre of the failed rebellion. A young boy, who watches him carefully and in the end joins him in a deserted monastery, follows him. The mysterious behaviour of the monk makes the boy think that the man is afraid of revealing his own identity, of facing the still non-solved problems, afraid of the popular discontent increased by the failed rebellion. Who is he? An unknown religious or Tommaso Campanella himself? The young boy will never know the truth, but in his mind the two men mix up entirely in one person. Wandering throughout Southern Italy, the boy thinks he has succeeded in convincing the monk of joining those who are re-organising the rebellion. Again the behaviour of the monk is queer, he looks like lost in his illusions, that deter him more than ever from a concrete action. After the monk's death, the boy finds himself alone but enriched with the philosopher's ideas that he could understand thanks to the monk that the boy never ceased to identify with Tommaso Campanella. Will the boy then cast doubts upon his revolutionary firm beliefs? 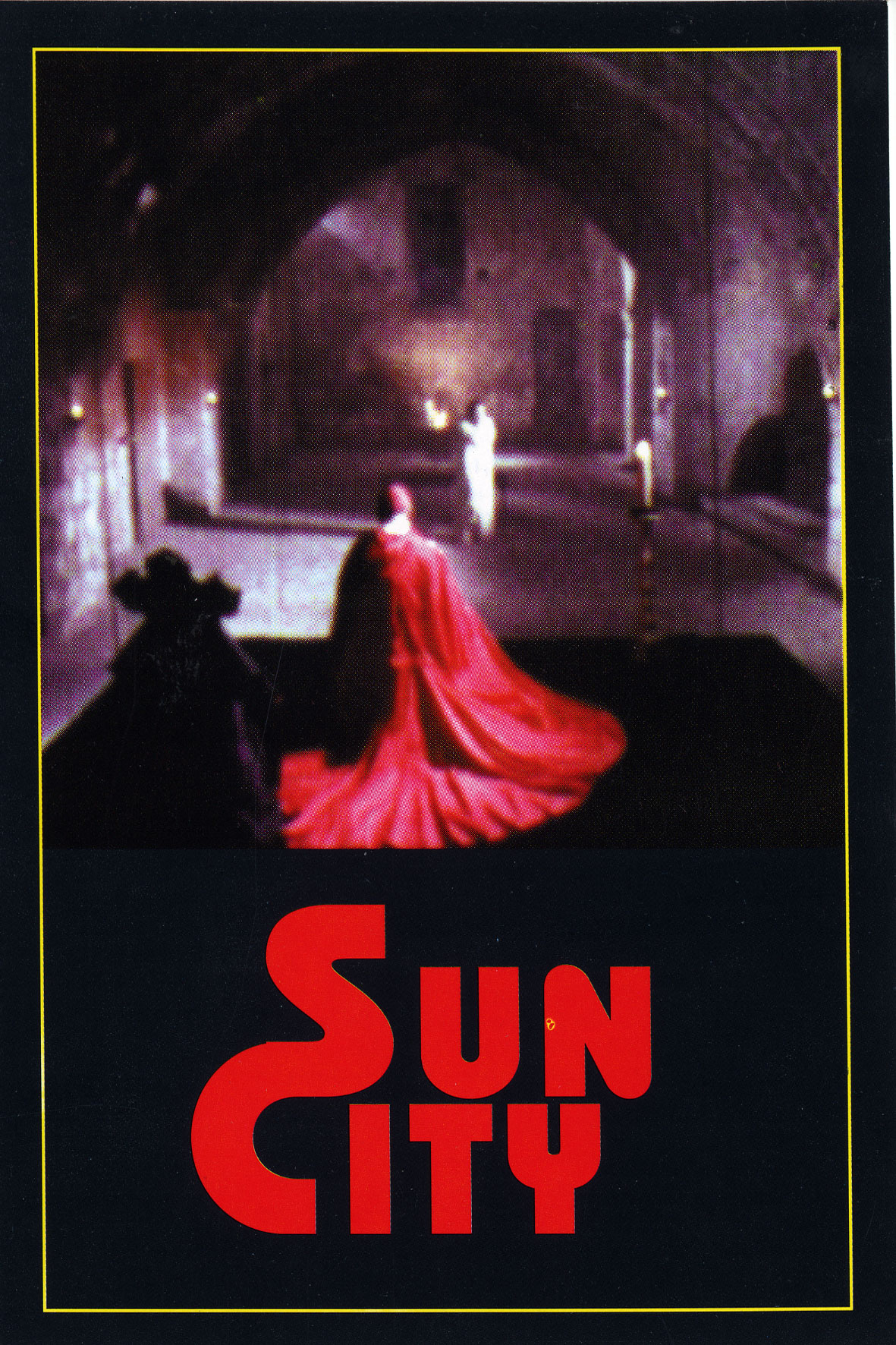