READY TO FIGHT a film by Gerardo Herrero

This is a tale of revenge. A man who represents the last link in a chain of currency smugglers takes on a wide range of characters with different personalities and different po-sitions: from common gangsters to figures in the world of finance. Silverio Roca has fallen into a trap set by the head of a smuggling band together with his lover's daughter. He is put out of circulation for a certain amount of time, and then he comes back to ask for help from his friend Doroteo, old man who once helped him run his billiards operation. The hero of the film becomes entangled in a web of deceit and treachery, all of which proves to be far more complicated than it appeared at first sight. His actions, which are all directed towards a single end, make it possible for him to pull on the strings of a giant ball of wool in which nothing and no one is what they seem. Roca's thirst for vengeance is a constant obsession. In his solitude he finds reasons to go on living and fighting. In the end, Roca's actions lead him to an understanding of his solitude and of the rules of the game. The driving force behind Roca is money. He has got older, and he enjoys life. He wants a peaceful existence, but his troubled past rules this out. He is a prisoner of his own contra-dictions. He has but one friend, having lost the support he thought he had secured after years of loyalty to his old friends. Once a solid, effective worker, he has become unsure, and he falls into a web of treachery, which he is not used to. The money he receives dampens his desire for revenge. He asks to be compensated for the moral and physical damage from which he still suffers. His pessimism and his disenchantment are all that much greater for the fact that he knows that the man trying to do away with has powerful friends. Roca keeps pushing on, following a path that leads nowhere, accompanied by the accumu-lated betrayal and suffering of an entire lifetime. Roca feels indebted to Amparo. Among his memories, Conchita's betrayal still stings. He tries to take revenge against El Chino. Out on the street, he discovers that his enemies are nothing more than the very last links of a chain whose leading end is pulled by Don Ishmael. Roca throws himself, body and soul, into the action, but he emerges even more alone than before. The blind man Doroteo is his lone tie to a world that has already ceased to be his own. Help will come, he is told: help will come at the preordained moment. When he moves ahead, his steps are always steady. He knows what is he asking for. He has spent years waiting for this moment. He is not astonished by what he sees, and he manages to keep his cool. Roca feels himself to be undefeated, but not invincible. His reflexes, built up during a life-time of danger, allow him to survive. He knows how to smell danger and how to avoid it. Roca knows that life is a game: a game that must be played. 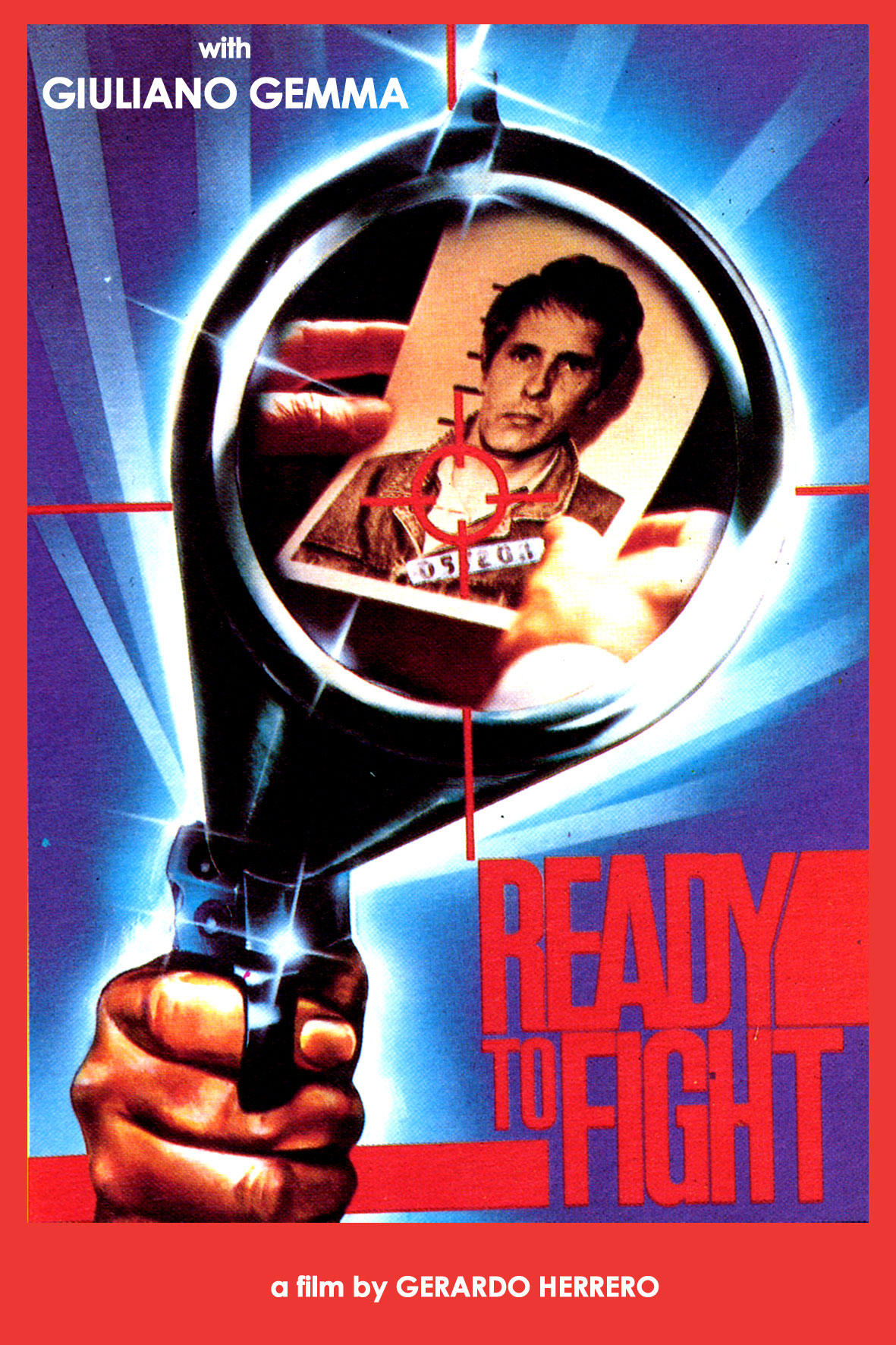