ODDS AND EVENS a film by Sergio Corbucci

Because the law has been unable to rid Miami of the gamblers and book-makers infesting the city under the leadership of Parapolis the Greek, Admiral O'Connor declares war with Lieutenant Johnny Firpo (Terence Hill) as his ma-jor weapon. Gifted both physically and mentally, Johnny has a half-brother, Charlie (Bud Spencer), formerly a gambler working for Parapolis and now a truck driver. Their father Mike, a one-time card sharp, had abandoned both boys and their mothers but not before teaching Charlie the tricks of his trade. Charlie has no desire to return to the Greek's underworld but Johnny tricks him into it by claiming Mike is going blind and needs an expensive operation; how else to finance it than through successful gambling? Even if, as happens, Johnny has already managed to lose Charlie's trailer-truck to Nynfus, the Greek's right-hand man, in a poker game set up by an attractive girl named Pupa? And, besides, didn't Charlie successfully fight off Nynfus' men when they tried to take possession of the truck? To help Johnny raise the money for the "operation", Charlie teaches his half--brother all he knows about crooked gambling. Pupa, for her part, has fallen in love with Johnny and helps him fight Admiral O'Connor's "war", with her knowledge of Parapolis' operations. The brothers clean out the Greek's bookies, to the point where Nynfus is forced to bring Johnny to the Greek's hideout, a luxurious yacht and gambling casino lying outside territorial waters and outside police jurisdiction. In a tooth-death poker game, Johnny wins a million dollars, and the yacht. Charlie, believing the money they had won earlier was going for Mike's oper-ation, is enraged at Johnny's decision to risk it in further gambling. He hits the yacht with hurricane force, just in time to rescue Johnny from Parapolis' men. Together, the brothers take care of the Greek, Nynfus and all the gang. Admiral O'Connor is at dockside with the police. Mike, who had been staying at Sister Susanna's financially troubled orphanage when he wasn't out shoot-ing craps, also is present. With them there is Pupa, who has plans for her mar-riage to Johnny. Johnny and Charlie have one final problem: what to do with the million dollars and the yacht Johnny had won from Parapolis? Sister Susanna wins it all, on the toss of a coin. 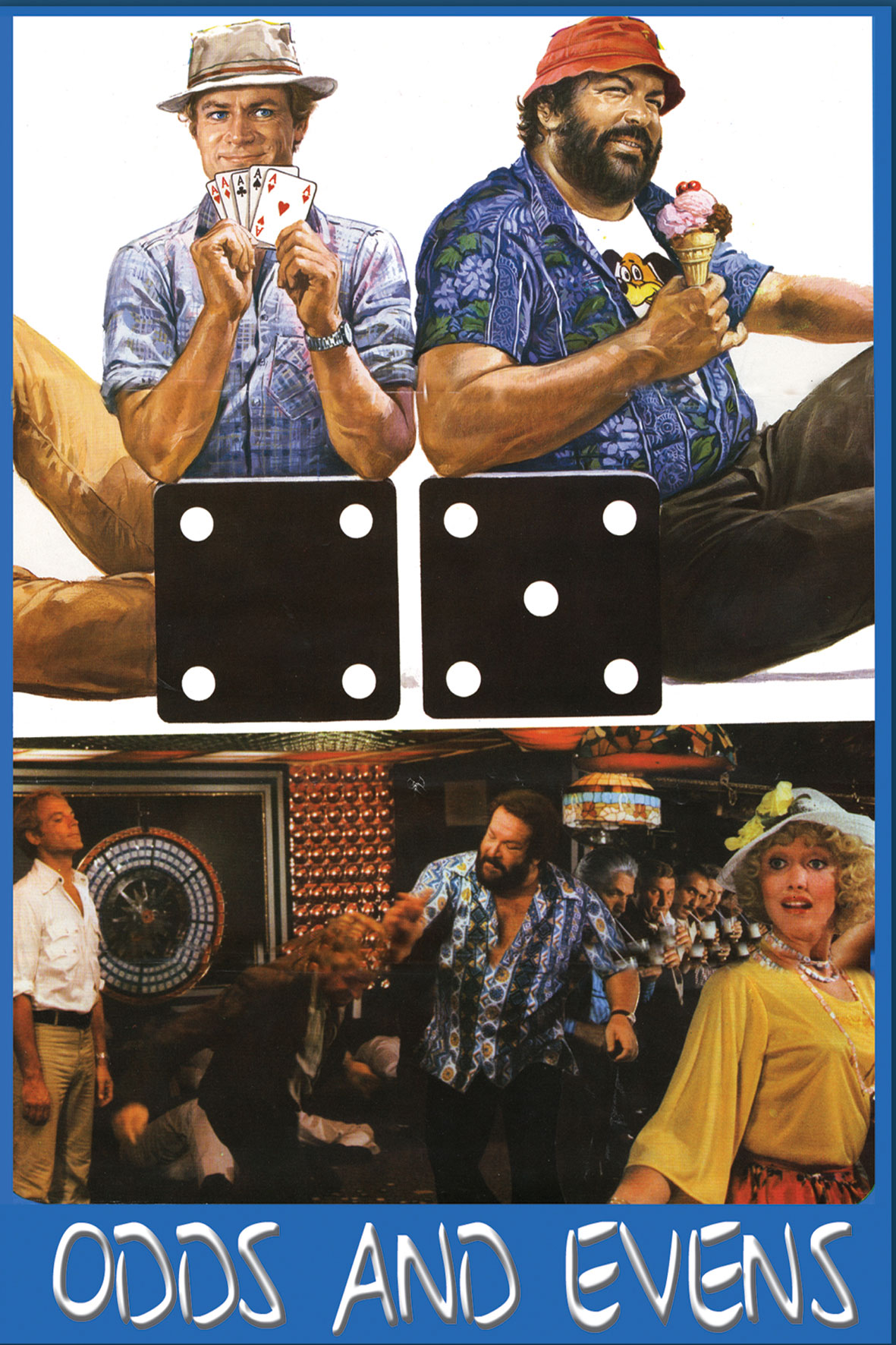