CONCERT FOR A SOLO PISTOL a film by Michele Lupo

Sir Henry Carter is dead. There were only Peter his butler, and Barbara, a mild-tempered niece he brought up as his daughter, when he drew his last breath. But at the reading of his will, none of the possible heirs is missing: Isabel, the only daughter of he deceased, lady Campbell, Sir Henry's sister, Lawrence, his brother, George and Ted, his two nephews, and Pauline. A severe blow is in store for the relatives, at the opening of the will. Henry has nominated only one heir: Barbara! except for Isabel, the family reacts with silence: each member wants to have a slice of the inheritance. The only way to do so, would be to cause the death of Barbara, at least, this is George's theory. And in fact a series of mysterious deaths begins, in the aristocratic family: Peter, Ted, Pauline and Isabel leave this world. It is up to Scotland Yard to discover discreetly who the murderer really is… it is Barbara. She, the virtuous heiress, had been the author of the criminal plan, because of the great love she has always had for Anthony, Isabel' s husband. But she realises that he is a coward, and that her cousin was right. 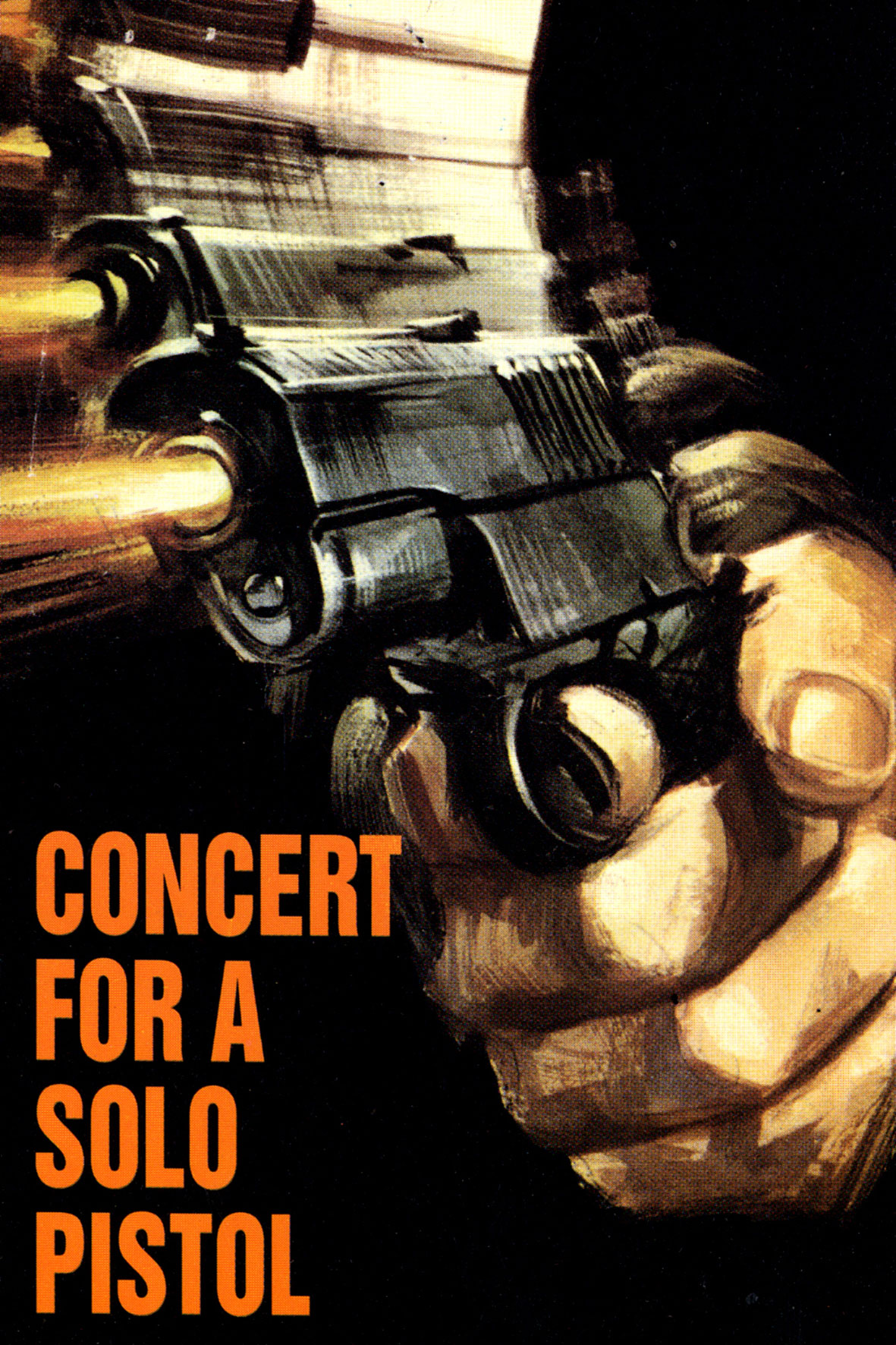