Somewhere in Equatorial Africa, in the '50s, John Baxter, an American from Detroit, earns his living with his truck, on the side of which is written "Africa express". He sells and buys nearly anything, his customers are inland tribes, miners, a Catholic Mission, held by Father Gasperini, a certain Robert Preston, farmer, who captures wild animals and sells them to various zoos. John Baxter has a faithful and loving companion called Biba, a most intelligent chimp. Preston and his men attack the small local train. Amongst the travellers we see some nuns and a very attractive blonde accompanied by two fellows that look like bodyguards. There is a great confusion, Preston's men kill the two fellows but the blonde is able to escape disguised as a nun. John reaches the Basutos' village, a tribe of savages that are friends to him. When John leaves, he comes across a nun travelling on foot in the forest. Her name is Magdalene-Maddy and she mentions to him the train attack. Sister Maddy makes a telephone call and John overhears it. At the Catholic Mission, John introduces Sister Maddy to Father Gasperini who offers her hospitality. He travels along savannahs and forests with faithful Biba by his side. They reach Preston's farm. Biba, in few minutes, opens several cages and frees several animals. Preston is wild with rage. In the small town of Brancistown, John is reached by a phone call from Sister Maddy who asks him to go to the railway station for her and collect her suitcase. Once he reaches the Mission we learn Maddy's real identity. She is an intelligent Service agent, sent over there with two colleagues to discover and arrest a wartime traitor: William Hunter, a former spy. This Hunter is Preston and John promises Maddy to help her capture him for two very good reasons: he likes her very much, nearly as much as he dislikes Preston. 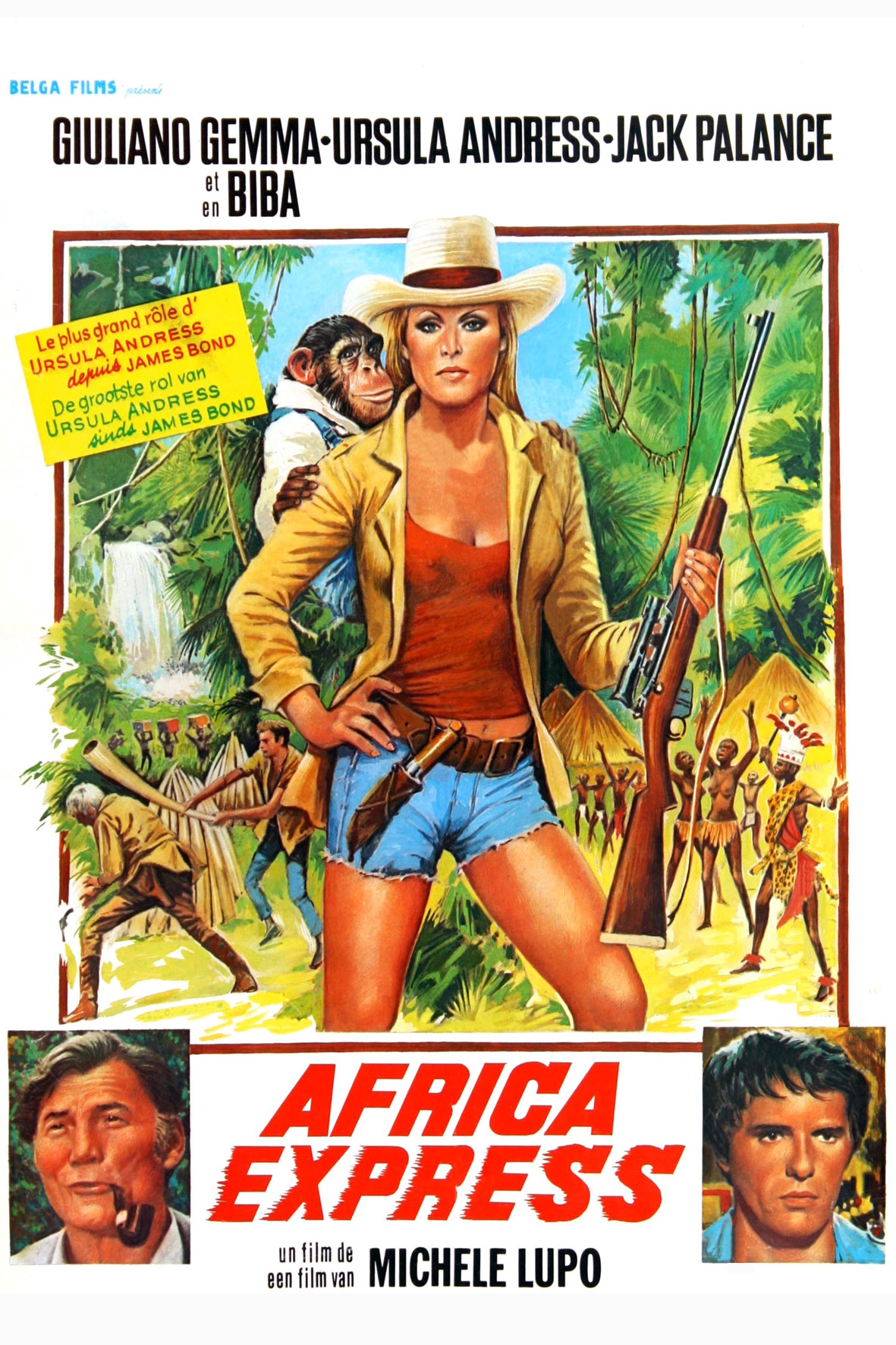