TUAREG - THE DESERT WARRIOR a film by Enzo G. Castellari

Gacel, Tuareg warrior and hunter, is famous among his people and lives in the depths of the desert with his family, his servants and flocks. The soldiers, captained by Malik, bear down suddenly upon the oasis. Killing one of the two men that Gacel had taken in as guests without even asking who they were. The soldiers carry off the other guest, the more elderly Abdul. Gacel does not react but follows the soldiers and kills the captain in a duel. He can't shake off the mobile units that push him towards the centre of the terrifying salt lake. In the long run is the army that gives up on account of the thirst and fatigue, while the Tuareg who has fallen into a state of apparent death resists longer. With a trick has captured the commanding officer and after a series of incredible adventures, releases Abdul hands him over the soldiers of a neighbouring country. Only then he will discover that he has saved the father of the republic. But his wanderings have not ended here. He learns that his family has been captured. After an exhausting journey he reaches the capital so as to look into the question. 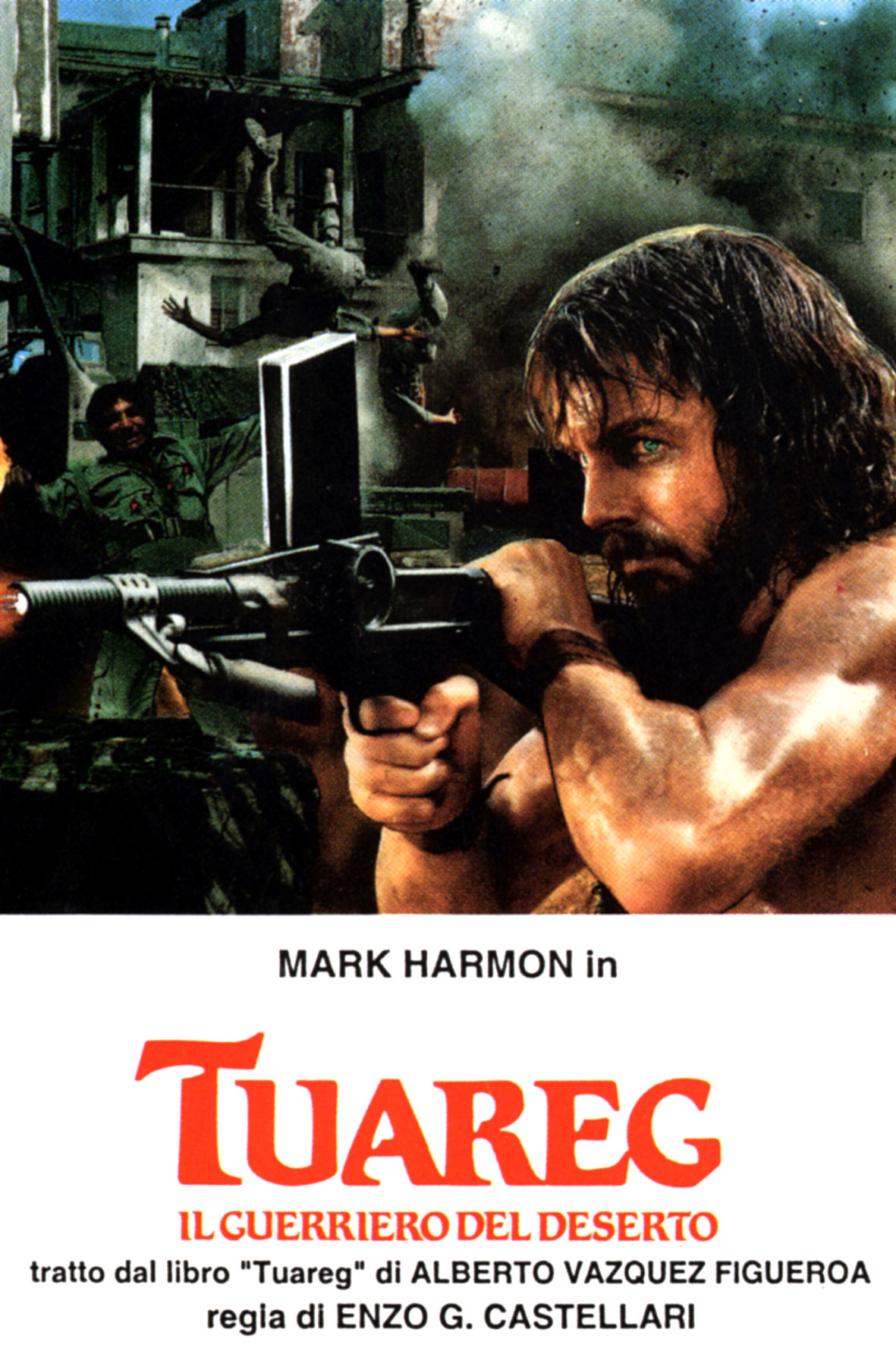