CHARLESTON a film by E.B. Clucher

Sonny, a dreamy young wanderer, meets Tiger, an American mobster from the Thirties and pretends that he is a big-time gangster. Very coolly Sonny manages to get the boss to give him a district - Mulberry Street, in fact - but when he arrives there, finds out that working the protection racket on store-keepers is by no means easy, because the area is already being worked and "protected" by somebody called Rocky. The street also contains a church, and Sonny even tries to get a cut of the poor box, but the priest not only manages to dodge the question but also even challenges him to a "friendly" boxing match. The priest has a very pretty sister called Virginia - Sonny falls in love with her and they meet in secret. Meanwhile our hero is still on the lookout far someone to pay his expenses. At a wrestling match in a gym he tries to fix the fight and bet on the sure winner, but he goes wrong and it is the priest who wins a lot of money by betting against him. On the local saint's feast day, Sonny meets Virginia again, takes part in the contests organised for the occasion and later accompanies her home. Meanwhile a rival gang has a battle with the police, panicking the inhabitants of the street; Barabbas, Sonny's bagman, gets scared and decides on a change of scene. The following day, life in the street returns to normality and Sonny continues wooing Virginia, passing him-self off as a cop on a special assignment. The priest, for his part, asks Sonny why he also has not cut and run. Duke, the child monster of the street, warns our hero to leave the girl alone unless he wants trouble. At a certain moment the peace of the neighbourhood is again upset, this time seriously. The rival gangs have a battle, and this time Sonny gets involved. After a thousand heroic-comic feats, Sonny is on his last legs when the priest and all the inhabitants of the street decide to give him a hand... and so kids, priests, women and everybody else, get involved in a heart-warming battle to drive off the gangsters. In the end the gangsters are arrested, the sun comes out and peace reigns again in Mulberry Street while Sonny and Virginia stroll along with a dreamy look and the gigantic priest of a brother escorts them at a respectable distance. 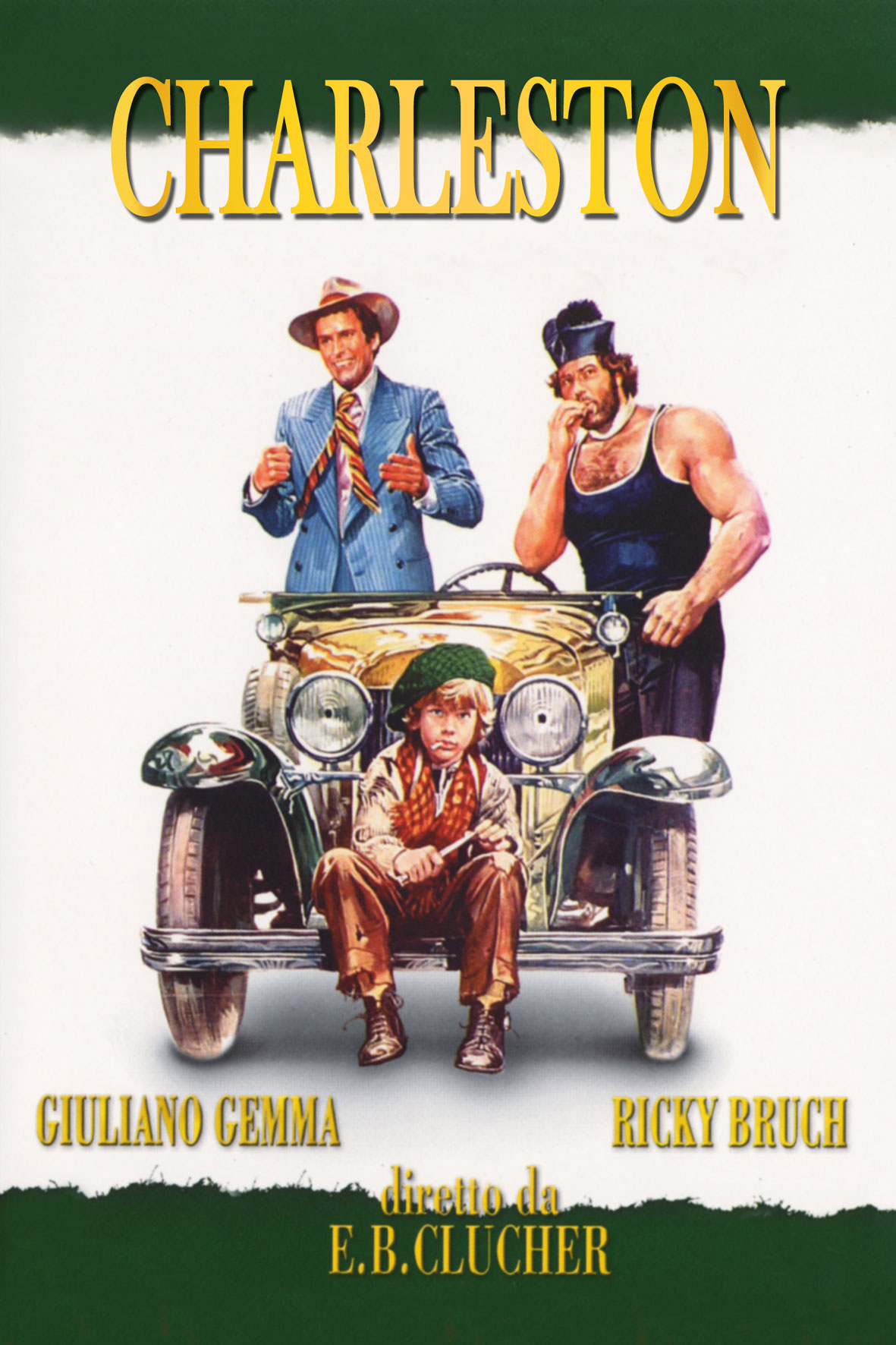