Racing is Rudy's life, and he risks it nightly on a souped-up motorbike, winning challenge bets with bike-freaks. His close friend Napoli, an easy-going boisterous, fellow, acts as his manager. Lucky, a shady Italo-American, offers Rudy the chance to compete in serious races with a real Grand Prix car. Rudy enters the thrilling new world, and meets Susan, a TV reporter and girlfriend of champion driver Hart. In his first big race Rudy challenges Hart, and with a masterful display of skill beats him. Stopping overnight on his way to Nurburgring, Rudy discovers his car as been used to smuggle drugs and Lucky tells him he must either deliver them or be handed over to the police. Given no choice. Rudy races against time and makes the delivery another city, returning just in time for the race. He engages in a savage contest with Hart, and both are disqualified for dangerous driving. Rudy leaves Lucky, and goes into partnership with Susan, who finds him a sponsor, with a new car to be launched the coming season. Rudy and Susan find they are in love, and go for a vacation together. This jeopardises Rudy's training and Susan, realising she is ruining his career, leaves him. Rudy finds Lucky is now blackmailing Napoli, usin g photos taken when he delivered the drugs in Germany. Rudy destroys the drugs, Napoli is beaten up mercilessly, and Rudy goes to the police. During the race one of Lucky's men shoots at his car and causes a crash. Rudy is seriously injured, and Susan returns to his side to help him fight for his life. 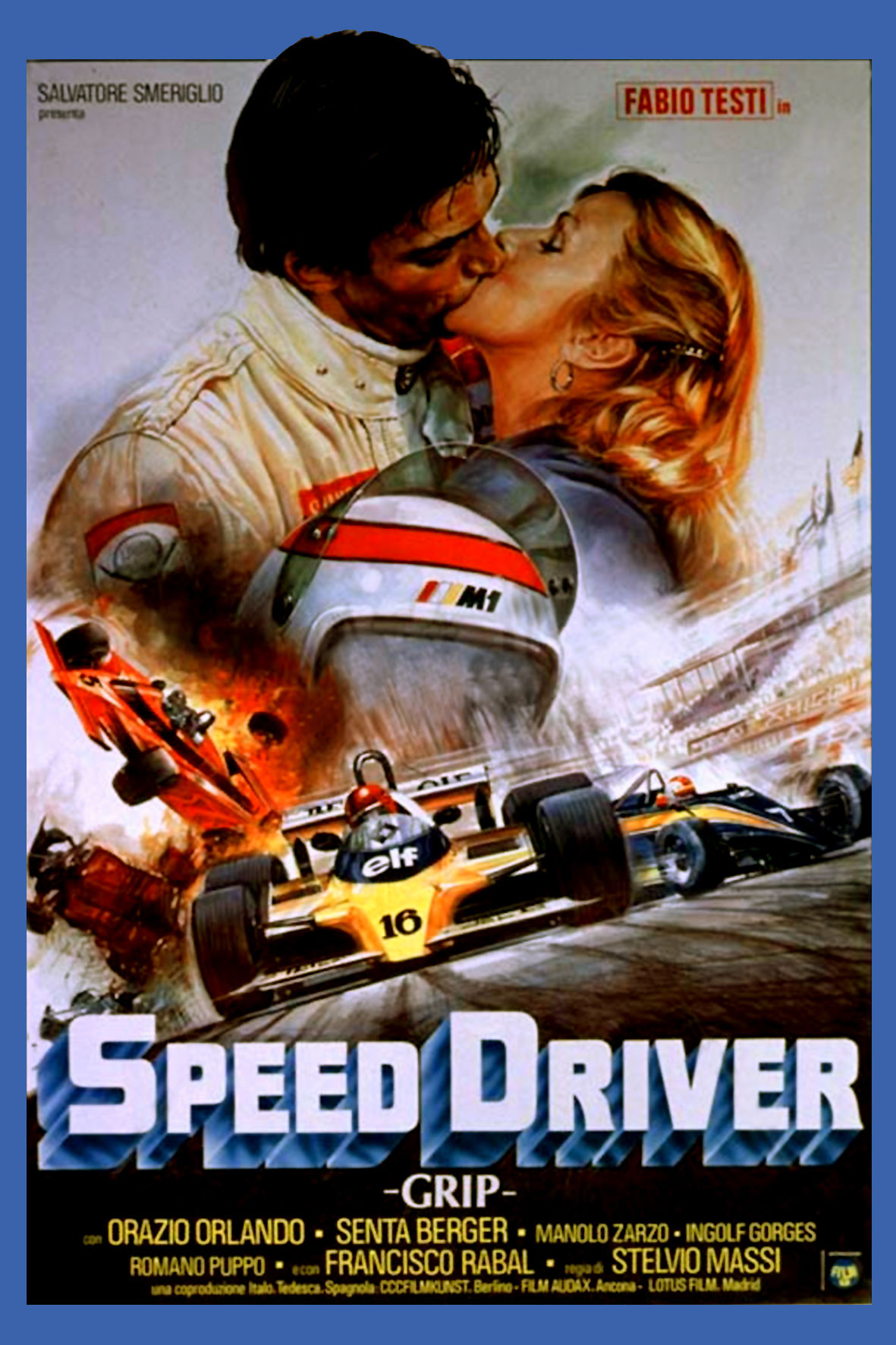