WANT TO STAY ALIVE a film by Claude Bernard Aubert

Detective Tom Lepski is confronted with the most terrifying assignment of his life. A killer nicknamed "The Executioner" is making headlines in a series of murders that are seemingly unmotivated and unconnected. However, Lepski is determined to uncover the killer's motives, and so the duel between Lepski, protector of the city, and Poke Toholo, the fearful madman, begins. Toholo is a dard-skinned, longhaired 25 year old Eurasian with a wild expression tempered by his handsome looks. Muscle-bound and ruthless, he kills h is victims with a Browning, a handmade preci-sion weapon stolen from the Danvaz Gunnery. Motivated by a desire to get back at the wealth who dominate the Yuppie 50 Club where Toholo once worked, he is determined to torture every rich person because he was fired from the Club by Elliot Hansen for rejecting a homosexual advance by one of the mem-bers. Poke Toholo's plan is to scare these rich people and to "press them like lemons'..." In order to realise his plan, he needs the help of his friend Chuck. Chuck is following orders, but his girlfriend Meg isn't. However, since they're both going to be dead soon anyway, Toholo remains confident that his plan will succeed. 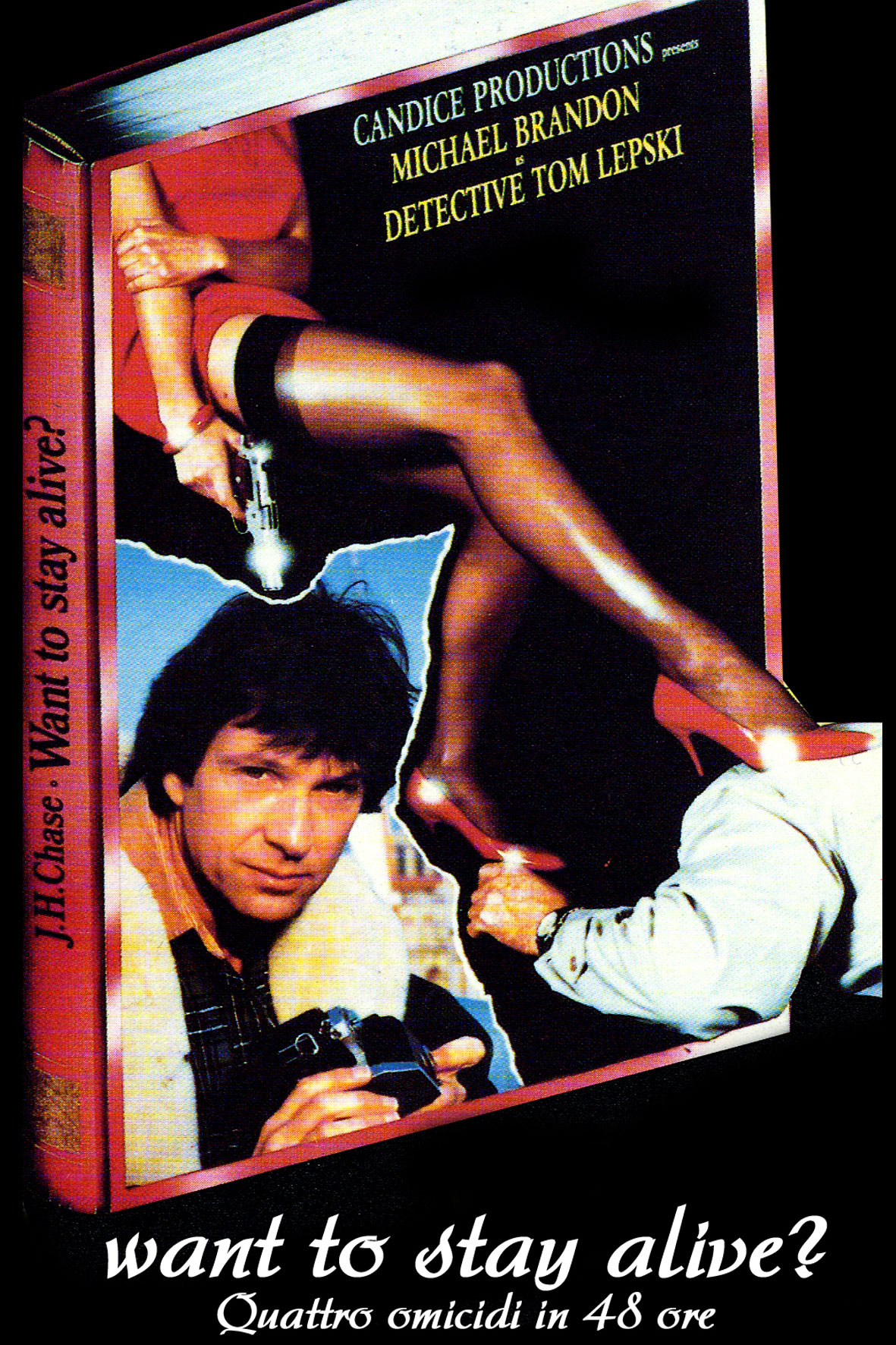