TRY THIS ONE FOR SIZE a film by Guy Hamilton

In this particular adventure, Lepski has to recover a priceless Russian icon that hasn't left Russia since an unknown artist mode it during the reign of Catherine the Great. Under orders of his employers, International Fidelity who insured the icon for 12 Million Dollars, Lepski has to find the missing piece that was stolen while on view in a Nice exhibition entitled "Three Centuries of Rus-sian Art". The statue is only eight by ten inches, and so Lepski's task is difficult at best. Of course the infamous Hermann Radnitz, International industrialist who specializes in Russian affairs is extremely interested in the icon. So too is Claude Kendrich, owner of fashionable art galleries around Europe, who craves the piece but ralizes that he will never have the means to possess it. Al so interested is mastermind thief, Lew Bradley, who is so competent that he con afford to work only once every three years. His plan is to steal it and sell it as fast as possible to the nearest available purchaser. With the hel p of the sexy companion Maggie Schuitz, Lew devises a brilliant plan that utilizes both his and Maggie's skills as Hollywood makeup artists, and the help of Rowalski, a famous forger. Dressed as a Catholic priest, Lew arranges for a party of Viet-namese orphans to visit the Russion exhibition. Into the group he slips two young pretty Vitenamese hookers who look pregnant because of the wicker baskets strapped to their stomachs which carry Kovalski's forgery of the icon and four sloke bomhs. Once safely past the X-Ray security gateway, galiantly excused because of their pregnancy by the Nice guards, the girls hand over the forgery and the smoke bombs and with the ensuing panic, Lew manages to exchange the icons and run outside leaving the orphanag e... Giggling with pleasure in anticipation of their five thousand dollars, the girls ore instead left in a shallow ditch off the main road with their throats neatly cut. Bradley rush-es off to hand over the icon as pianned to Kendrick on the Croisette, who will then sei it to Radnitz for five million doilars. Unfortunately, Radnitz has chaned his mind and now wants the icon delivered to his home on the shores of La e Geneva. Bradley now demands haif of Kendrick's two million dollar profit to deliver the icon to Switzerland. With every exit closed by the order of the President of the United States, chanches of smuggling the icon to Swit-zerland appear slim. How the icon reaches Switzerland makes of this story one of the most suspensful thrillers by James Hadley Chase. 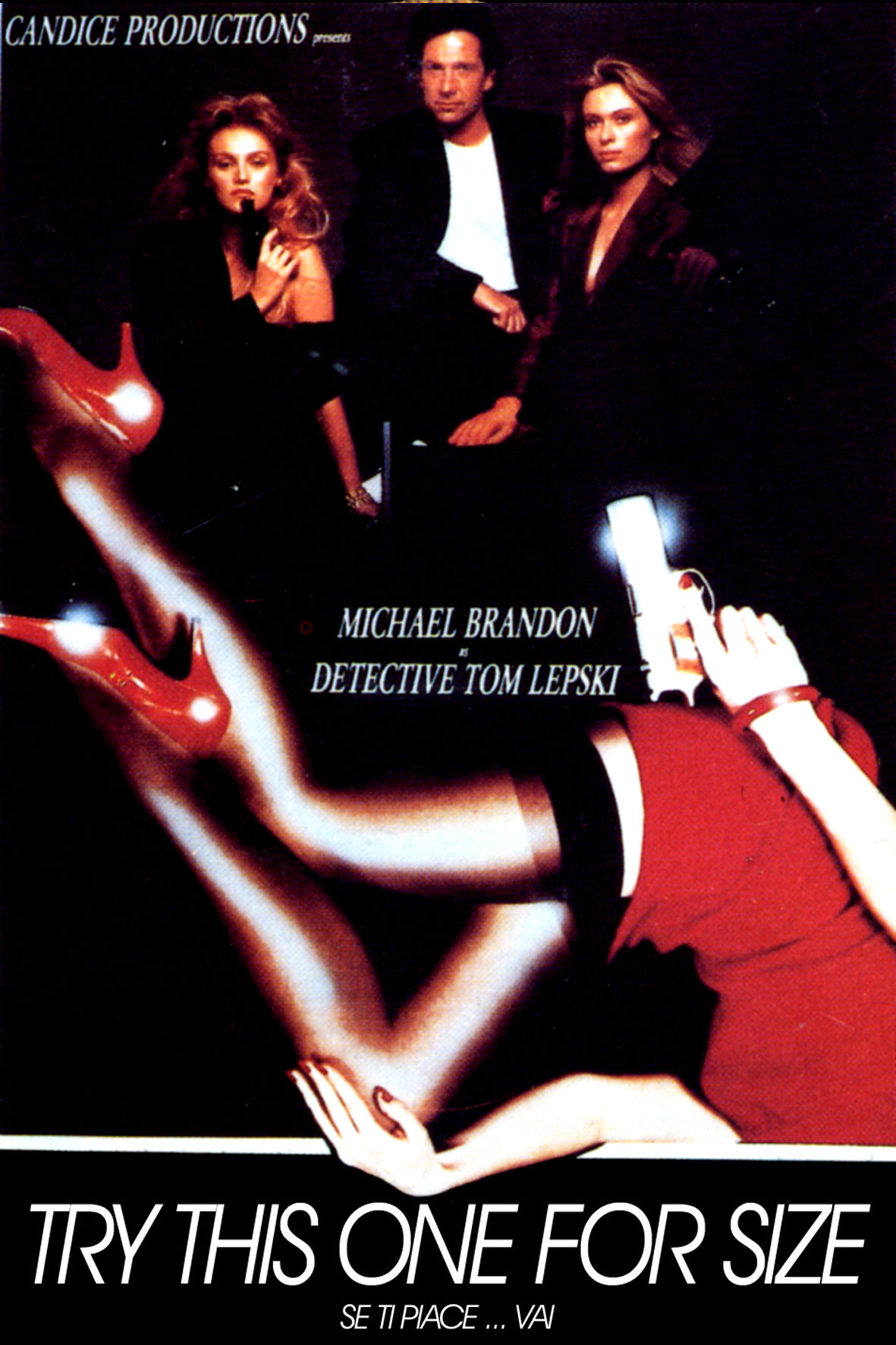