THE ASPHALT WARRIORS a film by Sergio Gobbi

The junkies are in dire straits. Paris is short on the powdered stuff. A big delivery is not far behind. With elections coming, the higher-ups would like to announce a new victory in the fight against the dealers. Lieutenant Rigault knows how it all works: when the drug arrives it reaches the dealers by way of the three of four big gangs of hoodlums who rule the city: the Vietsled, the Blackies and the neo-Nazi Executioners. Rigault has two cards. On one hand, there is Detective Falco, a fascist, a racist who only believes in violent measures. His other card is Detective Vincent, one of the new generation of cops, a former hoodlum who has gone straight. At last Rigault has a trump card: he's holding a young junkie prositute, nicknamed Arbalète, who years ago was in the same gang as Vin-cent and Dan, the present leader of the Viets. The plan seems clear: Arbalète is released to become an informer, Vincent appears to be fired so that he can be her contact and work more freely. Paris-nightime. Vincent gets information concerning the delivery of the powder. He finds out that Falco has already ar-rested the big dealer. What Vincent doesn't know is that Falco of-fered the Executioners leader a deal: all the drug seize in exchange for wiping out the other gangs. He tells Arbalète that the powder has been stolen by the Blackies, hoping to set off a war between them and the Viets. Vincent understands the whole plot and manages to form an alliance between the Blackies and all together, they enter the Executioners' area. The Executioners fire. Dan and Arbalète fall. Vincent throws his knife toward Falco but misses him. Falco answers back by shooting, but he is stopped by the police. He is left alone. 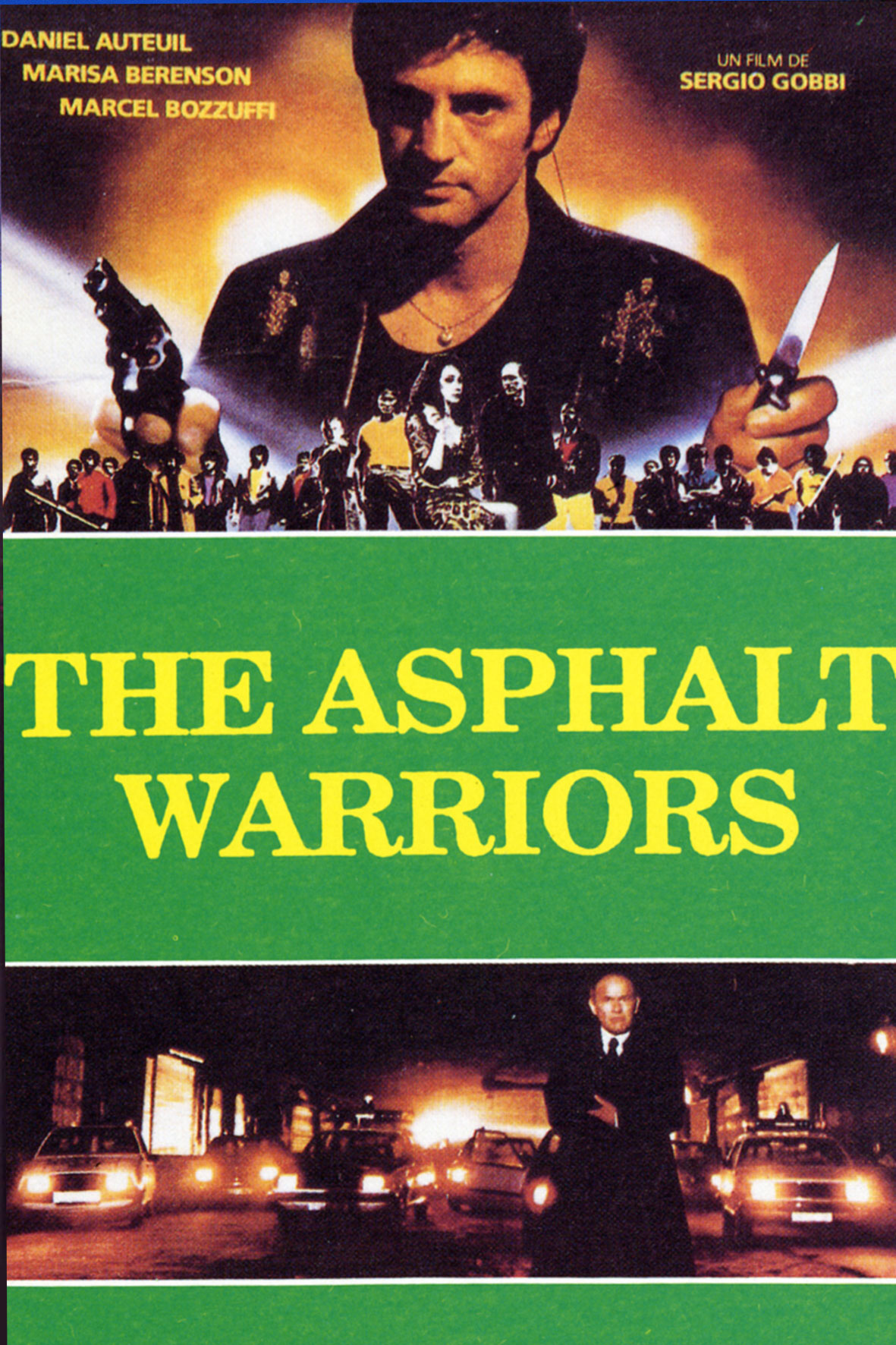