MILAN PALERMO THE RETURN a film by Claudio Fragasso

Turi Arcangelo Leofonte, (Giancarlo Giannini) bookkeeper to the Mafia, whose collaboration with the courts caused the arrests of almost the entire Scalia clan, has served his eleven year sentence in a maximum security prison and is preparing to leave for his final destination abroad, a free man with a new identity. Old Scalia has died in prison. His son Rocco (Enrico Lo Verso) learns of Leofonte’s imminent release from a mole inside the Ministry, and puts together a plan to force him to return his father’s money, scattered in tax havens across the globe. Rocco Scalia belongs to the new Mafia, the one whose assets are listed on the Stock Exchange, and he manages its numerous companies in apparently total legality. He is an educated, cultured man who loves luxury and elegance. Two members of the original squad which escorted Leofonte to Milan to testify against the Scalia mob are back: Deputy Assistant Commissioner Nino Di Venanzio (Raoul Bova) and Chief Inspector Remo Matteotti (Ricky Memphis). Good friends, they are working together again only because Turi Arcangelo Leofonte is to be released from prison. Chiara Leofonte (Turi’s daughter) has married and had two children, one of them slightly autistic. Her husband was killed in a shoot out and she has lived alone in Milan for three years. Before leaving on the assignment, Remo Matteotti has to sort out his fourth child, his ‘adoptive’ son Libero Proietti (Libero De Rienzo). Libero is the brother of Tarcisio Proietti (Valerio Mastandrea), who was killed eleven years earlier during the first escort operation. Remo, a close friend of Tarcisio’s, keeps an eye on the young man and tries to curb his exuberance. Libero joined the police force against Remo’s wishes, out of a desire to emulate his brother. He is as wild and reckless as Tarciso (Valerio Mastandrea) was shy and apprehensive. Libero would give anything to be part of the squad but Remo will do all he can to thwart him. The squad has two other members, Inspector Elda Fiore (Gabriella Pession) and Inspector Giorgio Ceccarelli (Simone Corrente), a married couple with serious problems. Elda is a computer expert who surfs the net like a real hacker. Giorgio is not originally part of the team but replaces another officer at the last moment, to the surprise of all concerned, especially Elda. Read More

From here on an authentic apocalypse of interrelated events explodes, canceling the word ‘predictable’ from the dictionary. This saga of old and new Mafia’s in the age of Internet - part road movie, part action drama - has nothing to do with politically committed cinema. This is not a film about the Mafia, but an imaginary tale focused on individuals and their stories, sentiments, loves, jealousies and fears. Ancient grudges, misunderstandings, torment and dramas from the past will all be resolved in the course of a terrifying, spectacular, heart-pounding journey. ‘True’ stories of men and women who never think of themselves as heroes, even when they are risking their lives. 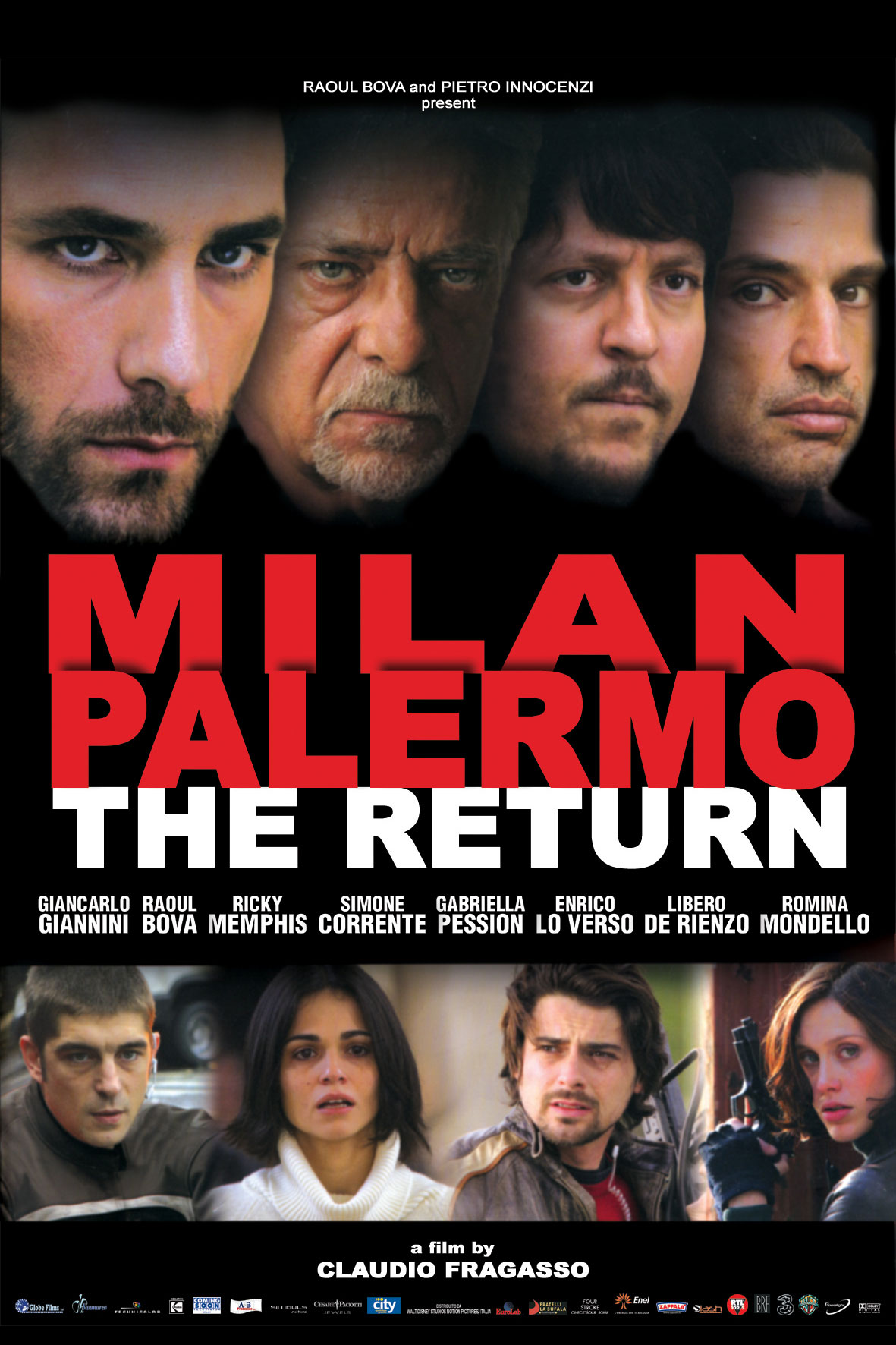