Doug Bennet and Steve Forrest are two ex F.B.I. agents who have now retired to private life. When Joe Garret, a hood who was arrested by them after pulling off a twenty million dollars heist eleven years before, is released from the State penitentiary, they are called back into service and are appointed to Garret chase in order to find his accomplices and close the case. As soon as they are transferred to Miami Garret is killed. An informer tells Doug that one of the killers, who used to be one of Garret's accomplices, has now changed his name and done a "plastic" job to his face. The "outlawed" surgeon was killed in car accident shortly after the heist but the last entry in his files bears two letters, R and D,… and Ralph Duran was the name of one Garret's accomplices. As the inquiry goes on, between funny accidents and events, Doug and Steve seem to find many coincidences between the life of Ralph Duran and Robert Delmann, one of the richest and most respected business man in town. Delmann hears of Doug and Steve interest in him and so decides to take action. A bomb is placed in their squad car but it explodes shortly after they have gotten out of it. Just when the Chief of Police freaks and orders the two cops off the Force, something is finally found out in the hotel's room where Garret was found dead: a tape with Garret's voice detailing everything on the history of Ralph Duran, now Robert Delmann and that he took possession of the twenty million dollars after the heist. Delmann is arrested and Doug and Steve are free to go back to their private life. The case closed, we see Steve saying goodbye to Doug, his last words being: "Call, if you get into any more trouble!" 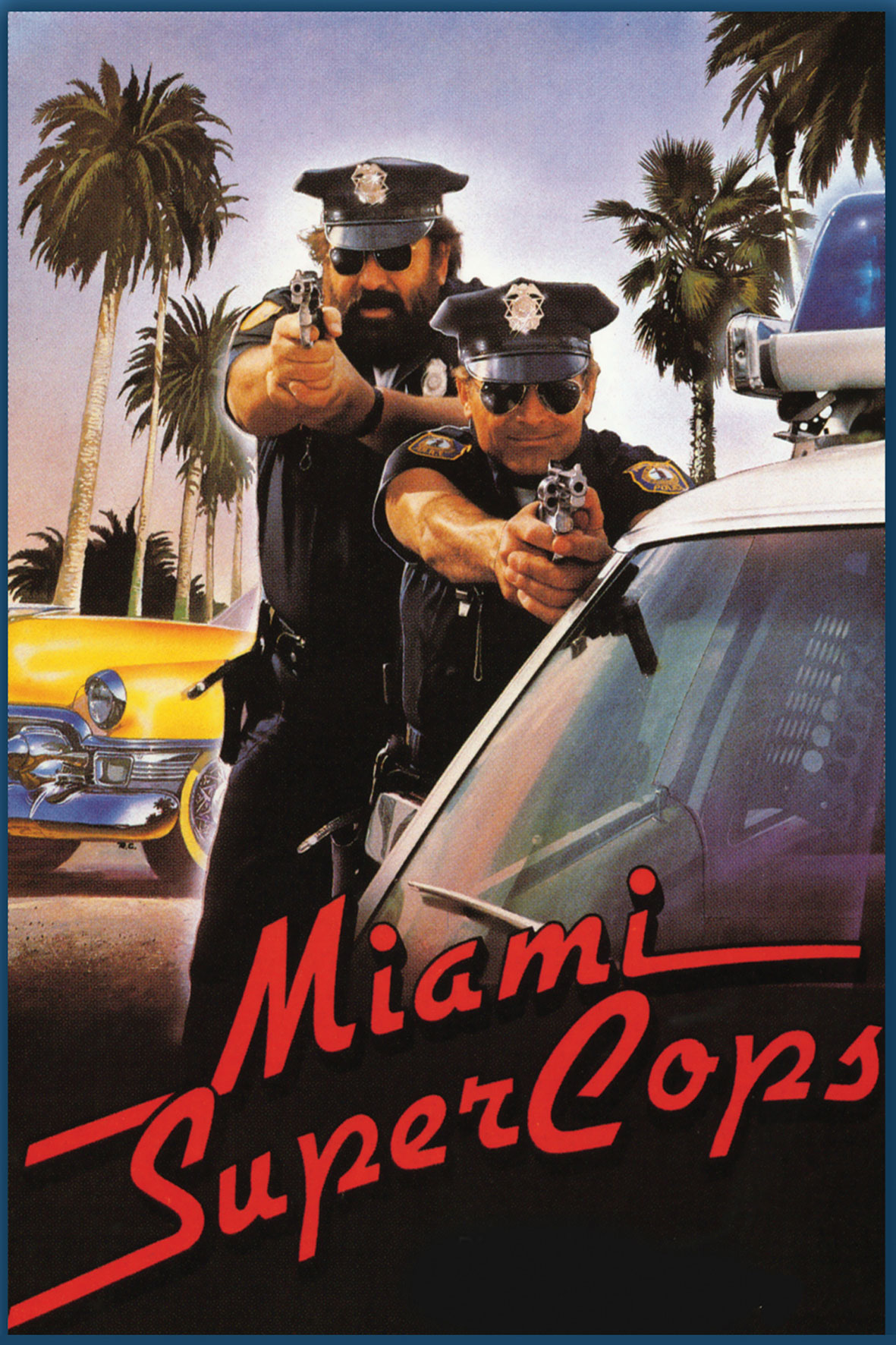