The protagonist of this story is Madeleine, an extremely attractive young woman, who is suffering from an obsession in which she sees herself assailed by a series of doubles of her own self. The young woman's conditions gets worse owing to the additional shock of losing her baby and she sees this experience in the form of a strange funeral. Another main character in the film is Franz Shuman, who is gifted with exceptional powers of hypnotism and busies himself with practices and experiments in the field of "parapsychology". More than half of the film deals with Madeleine's nightmare, and when she dreams that Thomas confesses to having another girl with whom he intends to set up a family Madeleine turns her attention to Louis, Franz's son and, in fact, her own husband. Actually it is Louis who unintentionally gives rise to Madeleine's nightmare of losing her baby and she realises this fully in her dream or feels this only partially when Louis has a serious accident in a car race; actually, he is a first class racing driver. After various other events, we come to what we might call the real sensation: Madeleine is finally beginning to wake up while lying on a doctor's couch, surrounded by Franz Shuman, Mary (his assistant), Louis and Thomas. The young woman seems therefore to be rid of her nightmares, but the author asks us, almost tacitly the following question: but were all this then really only a mere nightmare for Madeleine? 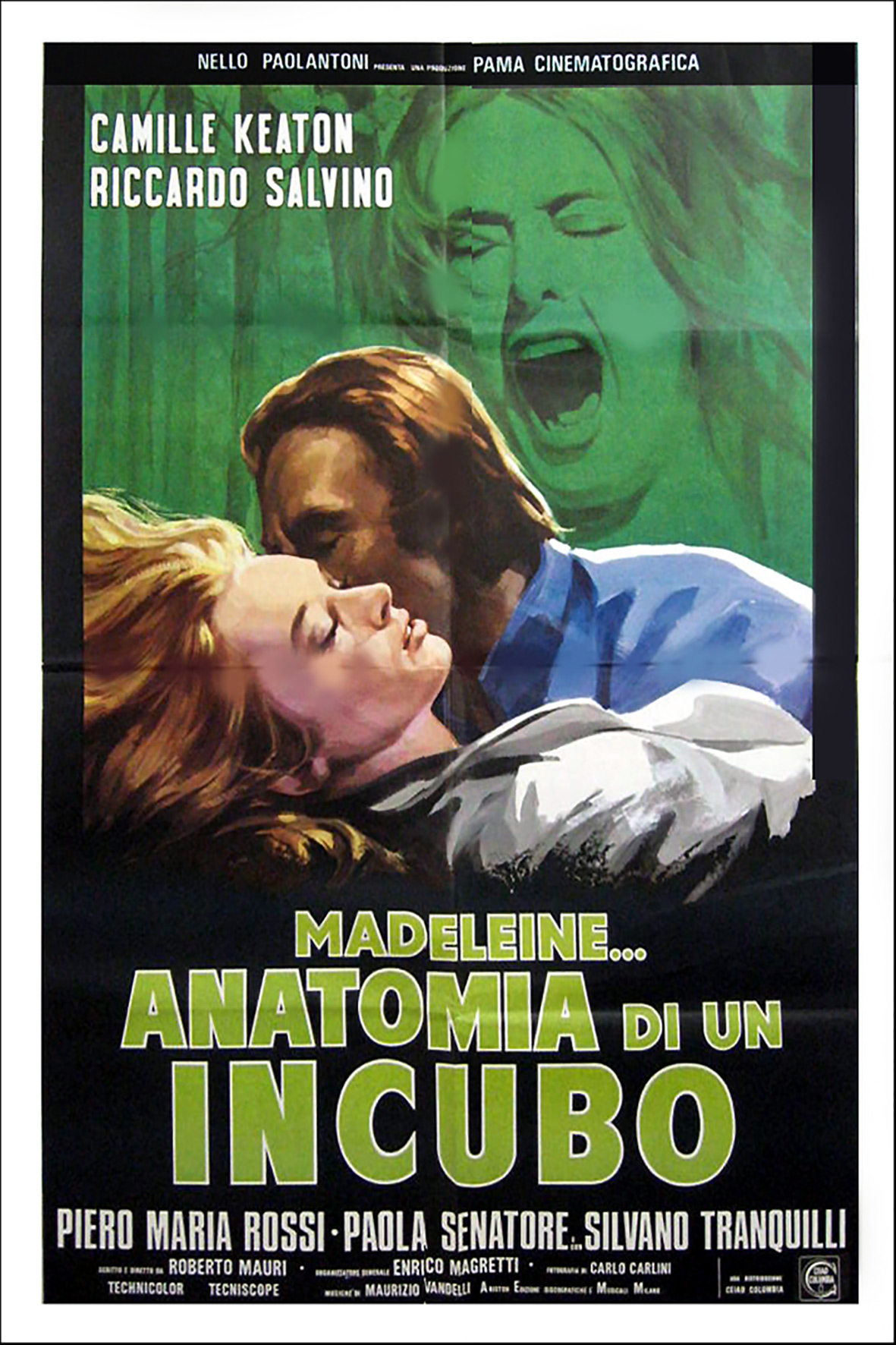