EXTERMINATORS OF THE YEAR 3000 a film by Jules Harrison

In a world lacking of water, caused by the raising temperature due to the reduction of the ozone area, every form of civilisation has extinguished. The marauders invade the desert and one day one of these, Alien is saved by a 10-year-old child named Tommy; between the two of them begins a friendship. Alien is uncharged by his people of a vital mission: to find the water. Alien, yet, is unaware of the fact that Tommy is secretly following him. Tommy is captured by Crazy Bull; but Alien interferes and saves him; the two of them reach the camp of and odd man, Papillon, who will provide to repair Tommy's bionic arm that had been torn off by the marauders during the torture. The main aim of our heroes is to find the water, in fact soon they reach a water ware-house that is however watched aver by some soldiers who start a raving fight against Alien and his friends. Alien succeeds in defend-ing himself but the mission results unsuccessful... But suddenly, after more than 9 years of drought, it starts thundering, lightning and fi-nally raining. It is the delight of everybody who happily enjoys the water showers. 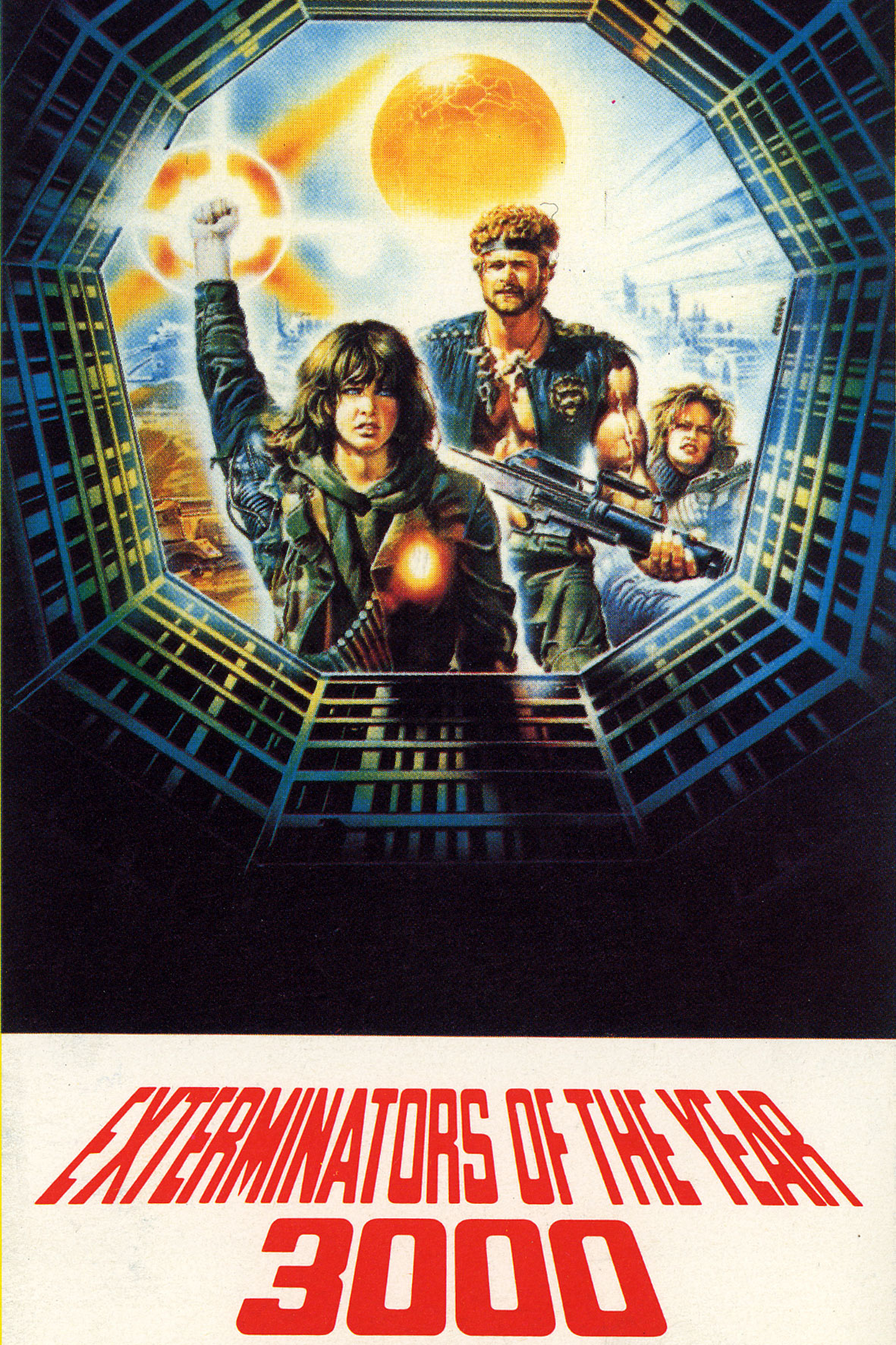