EVEN ANGELS EAT BEANS a film by E.B. Clucher

Sonny is a janitor in a Japanese wrestling club and Charlie, who makes a meagre living as a second-class professional catch wrestler, are old friends. Sonny is a dreamer and any occasion is a good one far building up a world of fantasy, which he then transposes to his everyday life, such as the time when he believes himself capable of being the murderer of a gang boss. Charlie also is involved in this affair. The two are not very successful as gangsters, so they are demoted to collecting protection money from poor Italian shop owners. But Sonny and Charlie are so soft-hearted that they end up lending the victims money instead. They find it more funny beating up and robbing the gangsters who work the protection racket in another zone; they pass off the money thus obtained as the dues from their zone. Sonny is reluctant to surrender to reality, believes he is a tough guy, and when he is given the job together with his inseparable friend of killing a member of congress who is giving their boss a lot of trouble; he gets into hot water. The two manage to slide out of the pro-blem in an adventurous and unexpected manner, but they are so scared that they decide to return to their normal, but quieter life. 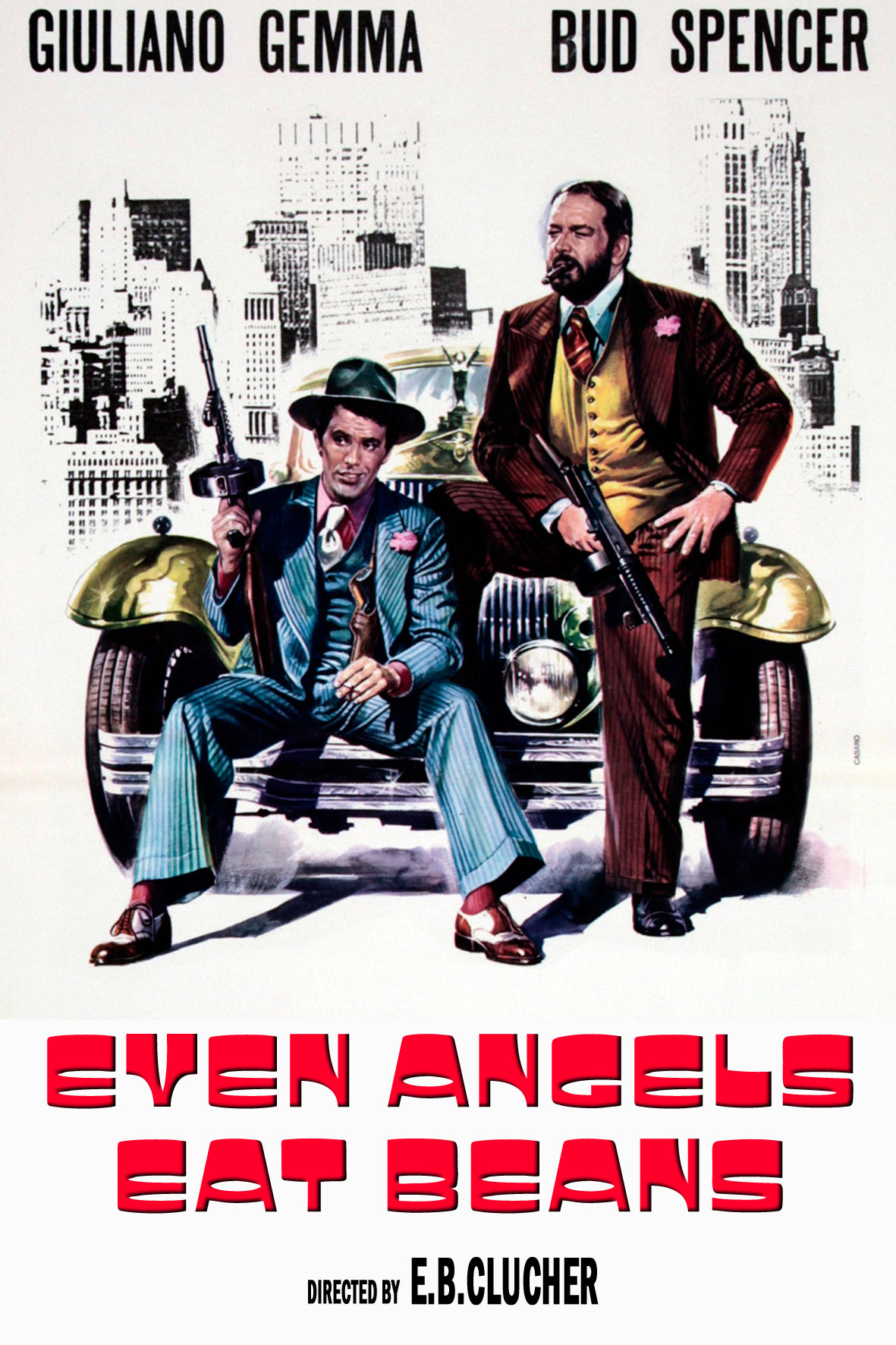