This classic courtroom drama uncovers the passions and horrors that thrive behind well-tended lawns and inside the hearts and minds of driven human beings. It is the story of Tony Grasso, an unpopular neglected, traumatised young man, who has built a lifelong fantasy around a woman who he went to school with as a child. Twenty years earlier, when Tony forever locked her into his heart, this woman was the little girl building sandcastles with him on the beach... When she, her husband and their two children are found brutally murdered in their mansion, Tony is quickly incarcerated as the perfect scapegoat within the legal system which has to present sentenced murderers rather than unsoived cases. Today, only his lawyer, the obsessive Ralph Barolo, knows if Tony's guilty or innocent. To this charismatic attorney, the truth anyhow doesn't exist. For Barolo, there are only stories, good and bad stories - those that can set you free, and those that will get you executed! Thus, Ralph forces Tony to retrace the stages of his life in order to define a story good enough to prevent him from execution. As we reach the inexorable climax of this fascinating story, Tony's juvenile fantasies become interwoven with the inner workings of criminal law and the fine line between truth and justice. The question of his guilt or innocence slowly takes a turn down the dark path of obsession. 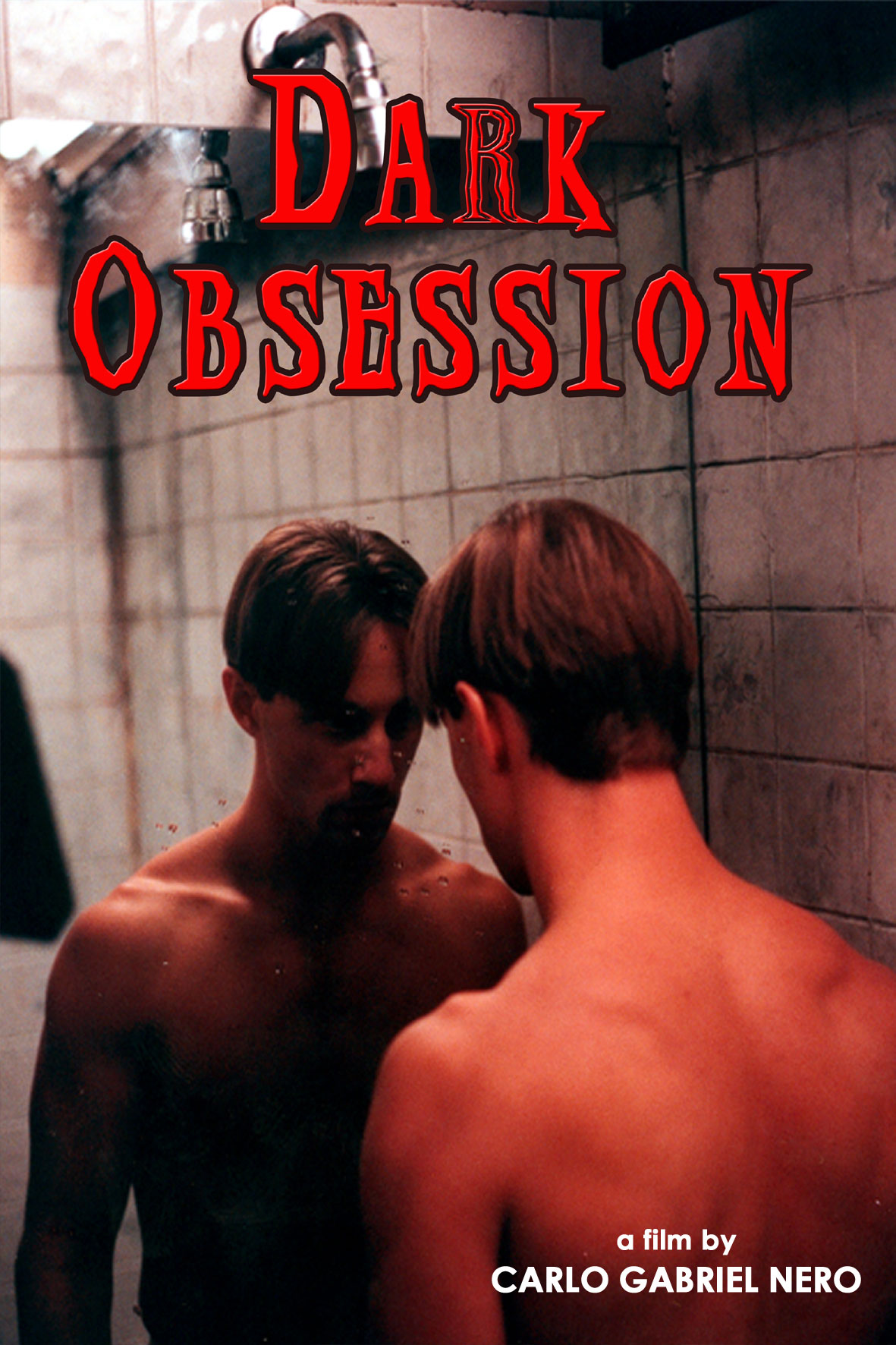