DANGER IN THE DARK a film by Sergio Gobbi

"I live, i box, I'm bodyguard, I help my friends, it feels good. WeII, when Stephane says this to Christiane, Channel 12's most glam-ourous journalist, his Iife has already been rocked to its foundations. Everytihing has happened so fast. So fast that he can hardiy drawn breath. He has all the assets of a great boxing champion, the stamina, the speed and the strength. He still trains and it is with his friends from the boxing club that he works as a body-guard. He has alreody seen Christiane on T.V. but when, one night, he saw her arrive tali and beautiful, in a night club where he was working, he flipped! He also flipped when his best friend was beaten to death by Dan one night when they were sticking up eiection posters. He swore he'd get to him. He had chased him in the streets, everywhere, on his motorbike, hanging on desperately to the subway train going so fast. So fast, yes everything had been so fast: the race in the subway. Dan's foot stuck in the rail, the approaching train, the noise, he had tried to save him, but in vain. Dan died crushed, not by Stephane but by the train which could not slow down the engine running so fast, so inhuman. Inhuman too the way the Police are hunting and accusing Stephane. He was innocent. After all, he was only a kid who admired Rambo, Rocky, kid's stuff. The kid, her kid, all Christiane has is her kid and her job. The job of a journalist crying out the truth, only the truth. And her kid Julien befriend-ed Stephane. A big friend helps a lot when the father is absent. Help, Christiane has decided to help Stephane, hunted, alone in his emp-ty world. Empty, and when he wanted to escape the Police by jumping from one roofstop to another, it was in this emptiness that he turned to Julien to say"Goodbye"for heroes never die. 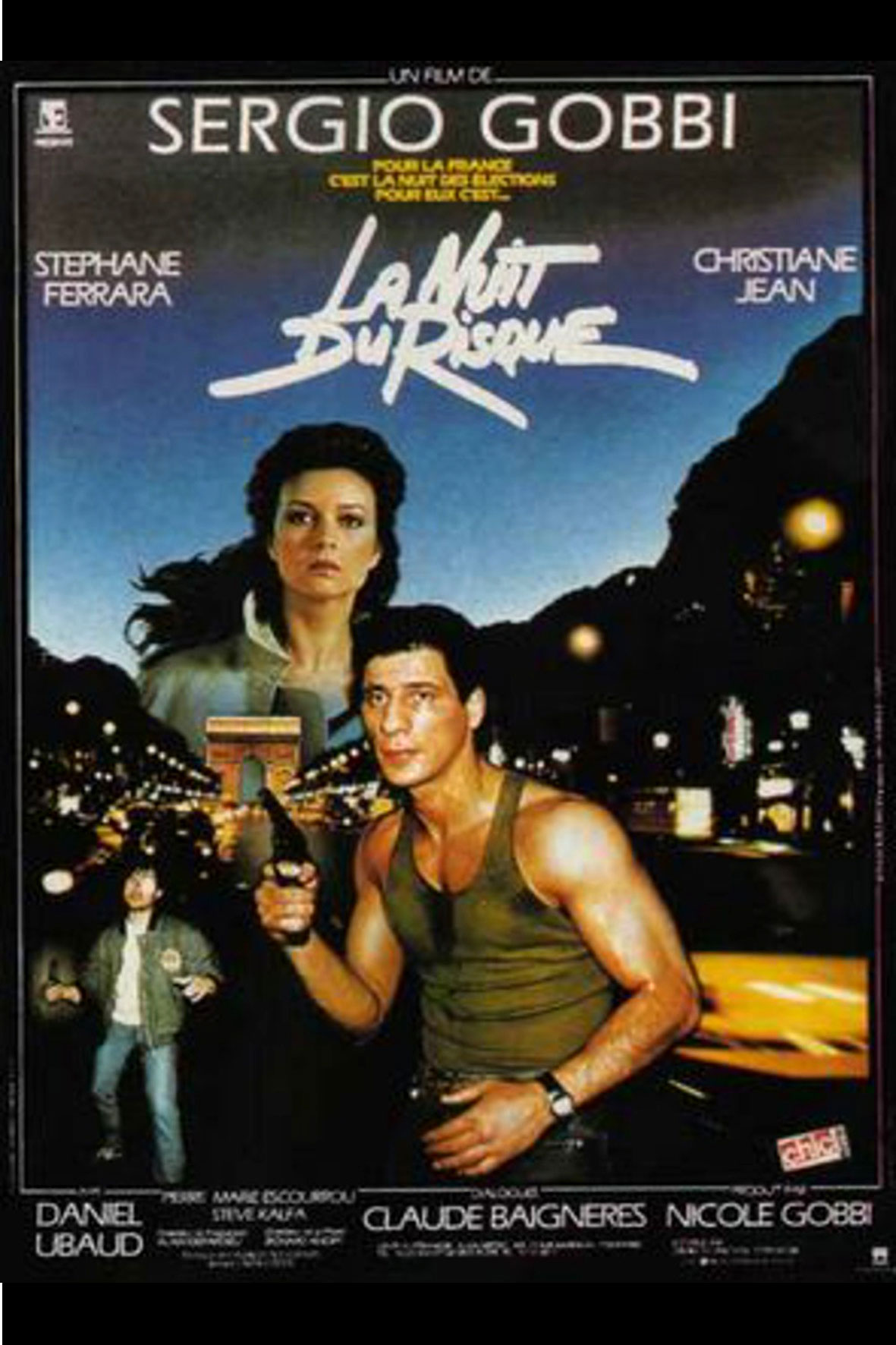