CRIMEBUSTERS a film by E.B. Clucher

Wilbur Walsh (Bud Spencer) is a lovable introvert whose biggest problem is making both ends meet. He even, from time to i1 wilI resort fo workin ~ in order fo put food on the table. Matt Kirby (Terence Hill), on the other hand, is a happy-go-lucky character who has earned the re utation of being a big nuisance. Both ore apparently unprincipled, aggressive, but basically warmhearted individuals. The two first meet after both have stood up to a local mobster and his organization. In return, they find their cars wrecked, and they have fo elude both the mob and the police. Agreeing that they make a pretty good team, Wilbur and Moti plan to rob a small supermarket. As usual, they do the minimum of preparation fot the caper and when they break in, the find themselves in the Police Recruiting 0ff ice instead. Before they recilize it, they ore enlisted as cops. Their best efforts to fail the police training course ore in vain; the police force is so shorthanded that the re uc an trainees ore not allowed to flunk out - even if their attitude toward low enforcement leaves a lot be desired. Working under Lieutenant McBride (David Huddleston), the two new cops demonstrate how effective their unconventional methods are. They ore both enormously successful, solving all manner of complicated cases, and known for their sympathetic approach and their ingenuity. But the toll extracted becomes heavy, and they decide fo re-sign. Then a bank robbery cali comes through. Their expertise is required. Postponing their early retirement, they get bock fo the action. 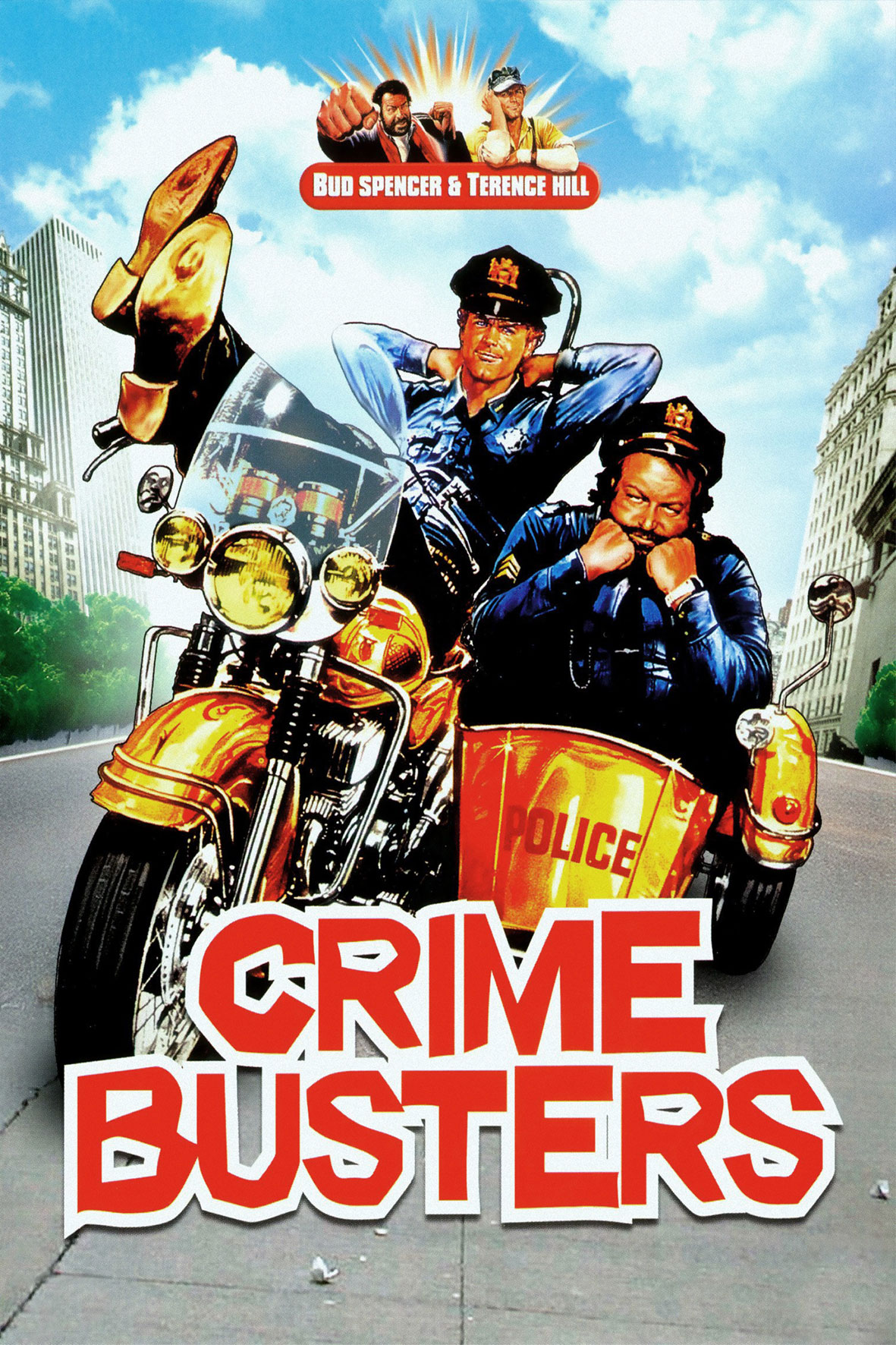