BLOOD AND DIAMONDS a film by FERNANDO DI LEO

Guido and Maria (Claudio Cassinelli and Olga Karlatos) live in Rome. She has a son from a previous affair. He is connected with Rizzo (Martin Balsam), the capital's most important boss. One night, Guido, assigned by his boss to carry out a robbery at a bank, falls into a trap apparently set far him by Rizzo. After serving a five-year sentence, he comes out of prison and is met by Maria who has remained faithful to him. Guido thus learns that his stepson, Enzo, has left home and Is Iiving with a stripper named Lisa. Enzo is now working at the , office in the Airport and sees no more of his mother on account of her relationship with Guido. One day Maria and Guido are on their way home, when they are ambushed on the road by a gang which attacks the bus in order to steal the mail money. In the ensuing fight, Maria is killed. Guido escapes miraculously and is now more than ever convinced that Rizzo Is out to kiIl him. He takes to the road and desperately tries to find out the truth about why Rizzo wants to kill kim. Mean-while. Enzo has planed a big jewel robbery, involving a fabulous haui of diamonds. It is at this moment, that Guido finally learns the terrible truth that it was,i n fact, Enzo who betrayed him. The jewel robbery Is a success but Enzo loses his life. Guido makes his peace with Rizzo and Lisa takes the piace of Maria in his heart. 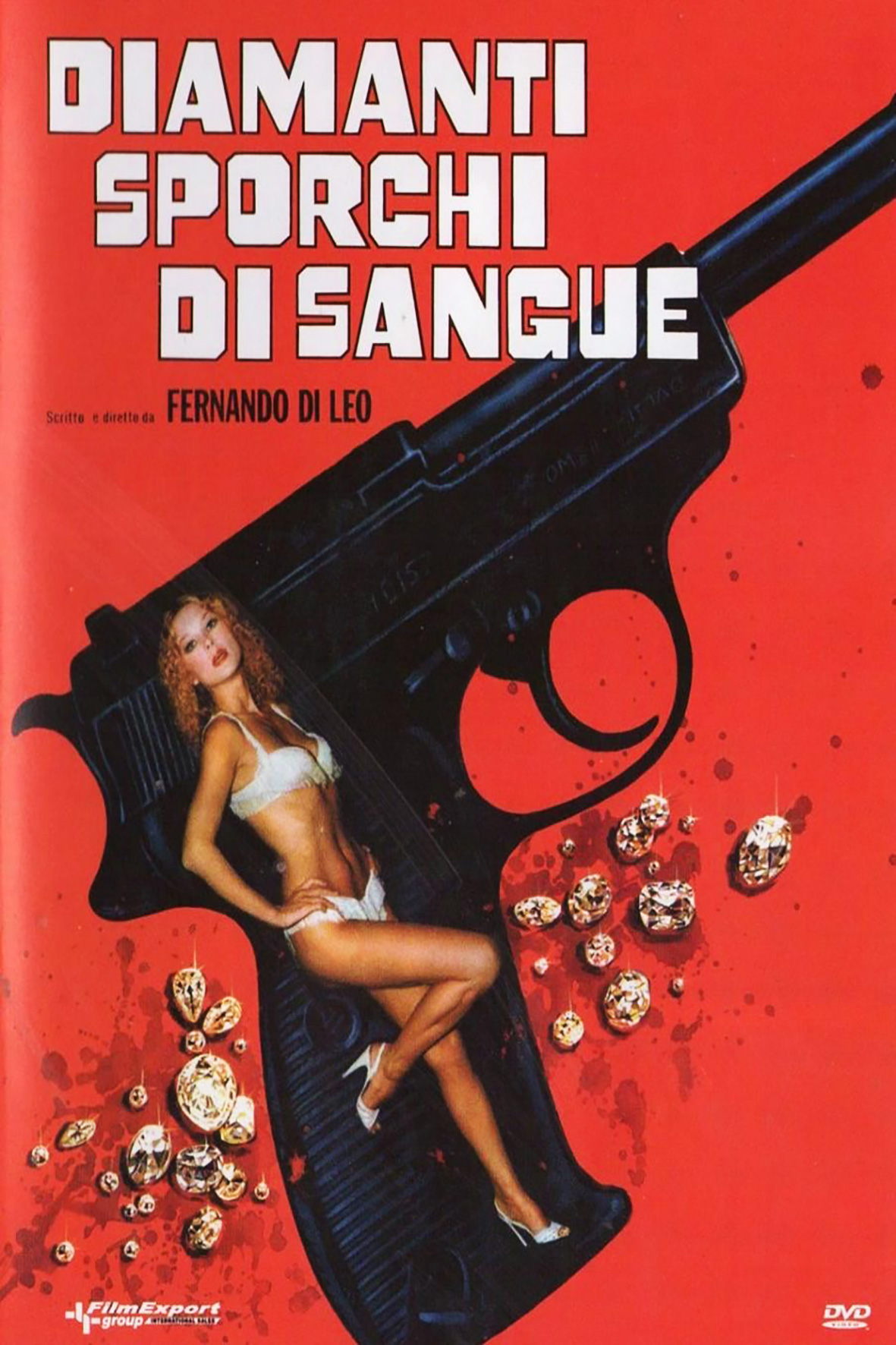