Laid in Florida, the story revolves around a long and rocambolesque chase: Alan Parker is the chaser, a member of the special department of the Miami police, while the runaway is Tony Roma, a modern, rocking gigolo, blinded by the myth of Elvis Presley and Hollywood. Cunning and tricks of all kinds are used by both to reach their opposite aims. At the end, they are forced to become allies in order to fight off a gang of criminals, and the two become friends. 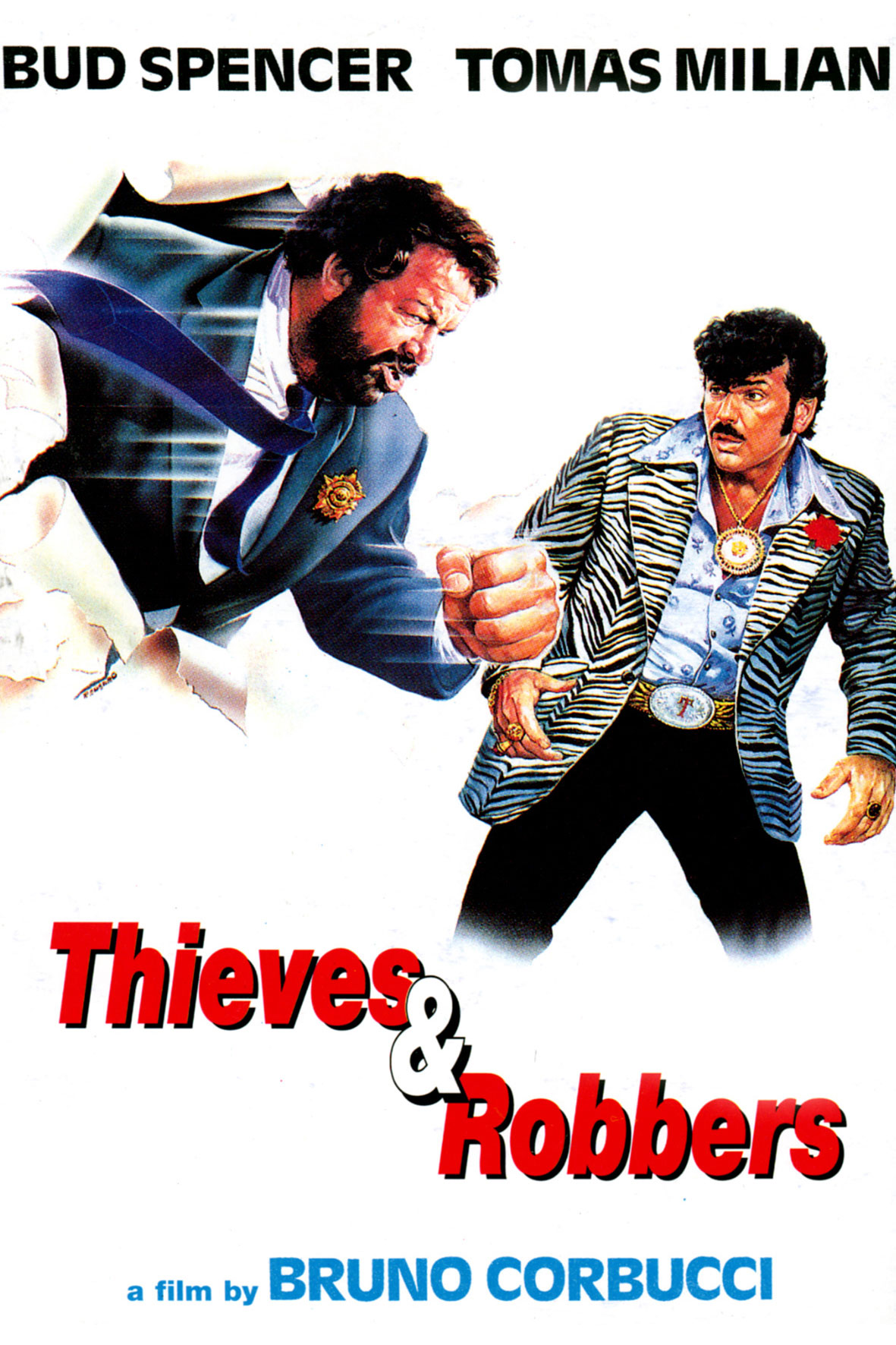