A TIME FOR LOVING 2 a film by Bruno Cortini

One year has gone by and the characters of the preceding film are busy living a new summer holiday. Gianni and Selvaggia pur-sue their love-story, but it is fated to end badly. In fact, Selvaggia falls for a handsome young man from Rome, Fulvio, and finds out too late that Gianni loved her more than she had believed. There ore also the marquises Pucci and Giorgio who only towards the end be-gin to enjoy the emotions of love, both with Fulvio. There is Mauri-zio, whose toste for sweets has increased with the passing of time, and he meets his match in Reginella, a Neapolitan girl who is even chubbier and sweettothed than he. Then there is Paul, whose love for Susan endures. There is also Uberto, chauffeur to Commendatore Carraro who is keen to try out the thrills of a luxurious vacation, con-vinced he will find the woman of his dreams: Alina. And finally there is Tea Guerrazzi, the uninhibited professional card player who is al-ways short of cash. All these stories ore interwoven and find their natural conclusion one evening during the summer of 1983, during they meet once more. Some have changed for the better, some for the worse, while others pick up the threads of stories interrupted twenty years previously. 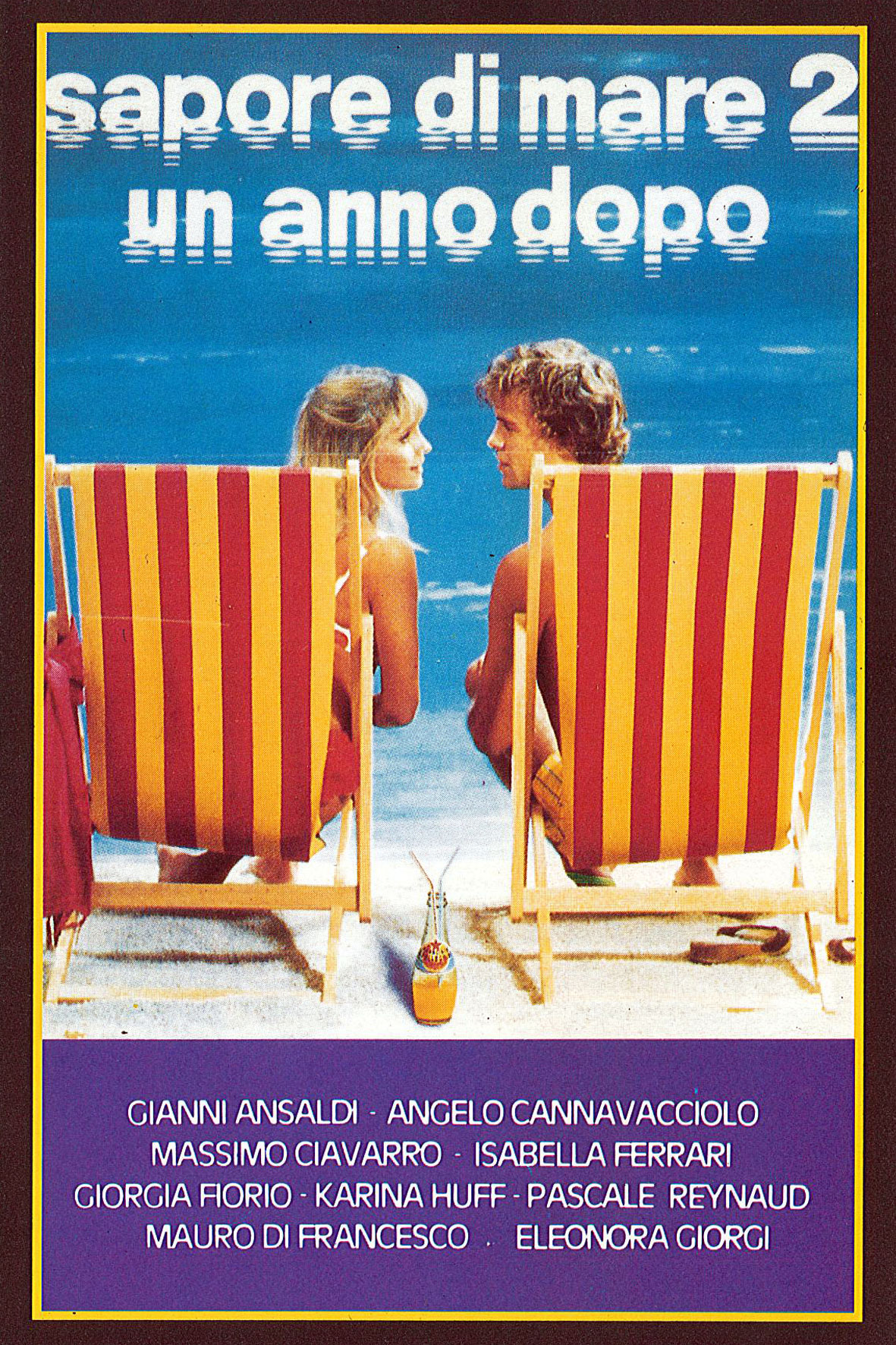