A WOMAN'S NUDE a film by Nino Manfredi

Venice. Sandro is happily married to beautiful Laura, a couple in their early forties with a nice daughter. Despite all appearances, something's going wrong with their marriage: Sandro is no more sexually attracted by his wife. One day, during a wedding ceremony they have been invited to. Sandro drinks more than usual and declares he has decided to divorce his wife. That same night, he reveals Laura that he can't go on living with a beautiful and perfect wife he cannot possess. He has better leave their hou-se for a while. He rents a flat, starts seeing friends, eating in restaurants, going to cinemas, while Laura also starts going out a lot. But they are not happy. At a party, one night, Sandro is struck speechless: on a wall a gigantic portrait of a naked Laura is hanging. Someone explains the model is Riri, the most renowned prostitute in town. A troubled Sandro decides he has to find that woman. A portrait of his own marriage in his hand, he shows Laura's face to every passer-by as to find Riri. His quest is successful.Read More

Sandro finds Riri who is a perfect double for Laura. Yet, Riri is a professional love-maker and Sandro possesses her. Meanwhile, he goes back to Laura and resumes all his previous sexual attraction for her. A terrible suspect arises in Sandro's mind: Riri might be Laura in a disguise. Laura might have token advantage of her living alone to play a trick on her husband. That suspect obsesses him while he leads two parallels relationships. Riri is becoming a nice housewife while Laura has started acting as a prostitute. One the one side, Sandro would like to solve the riddle, but on the other hand, he is afraid by the terrible discovery. Are they really two women in one? No they are not. The day comes when Sandro goes to Riri's empty house, phones Laura and Riri reaches him in five minutes time. Much too short to walk from one hou-se to the other. But soon after, he discovers a private passage that links the two houses in a five minutes walk. One day he phones Riri, scours the tiny passage and, once in front of Riri's door finds a crying Laura waiting for him. "Either you choose Riri or me. You have no other choice", she tells him. Now, Sandro could climb the stairs and see if Riri is inside. But Laura walks off. Looking al her figure from a distance, Sandro is hesitating. Finally, he reaches her and comes back to their house. 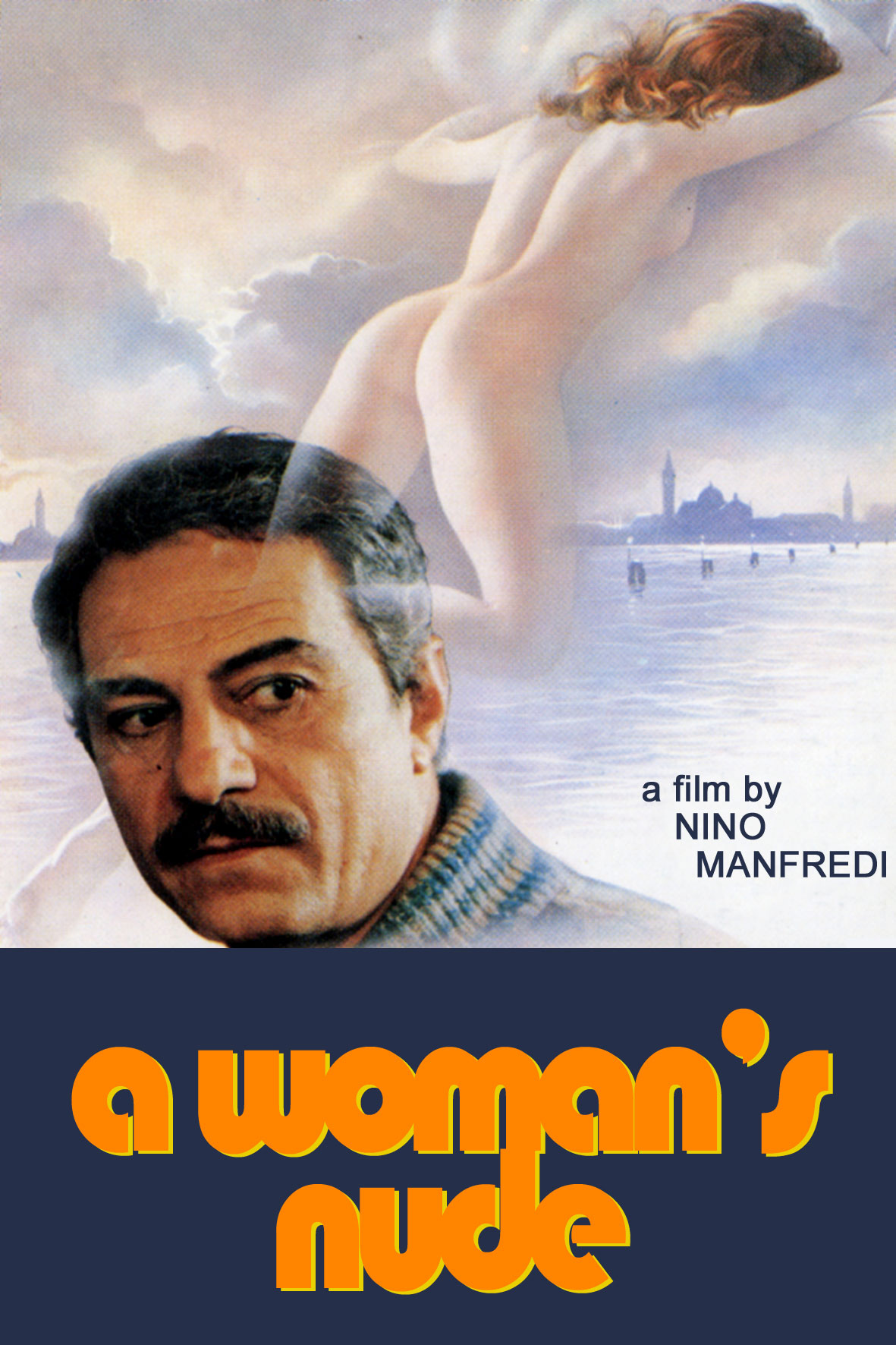