CINECITTA' a film by Vincenzo Badolisani

This film tells the everyday story of the simple but hardworking people without whom it would be impossible to make a film. In the soundstages of Cinecittà an important film is being made in which all the studio's personnel is involved. Antonio, a young scriptwriter, will accompany us throughout the film as the connecting figure in several episodes. That's how we meet Sara, an unwed mother who is trying to become an actress. Diego and Luigi, two former hippies who meet up again at Cinecittà as forty-years--olds stuck playing bit parts in films. Rita, a tailor in the wardrobe department who's no longer young and swee-tly rejects the affectionate attentions of Spadone. A host of other characters that show us their good and bad points and state of mind, and that let get to know Cinecittà. 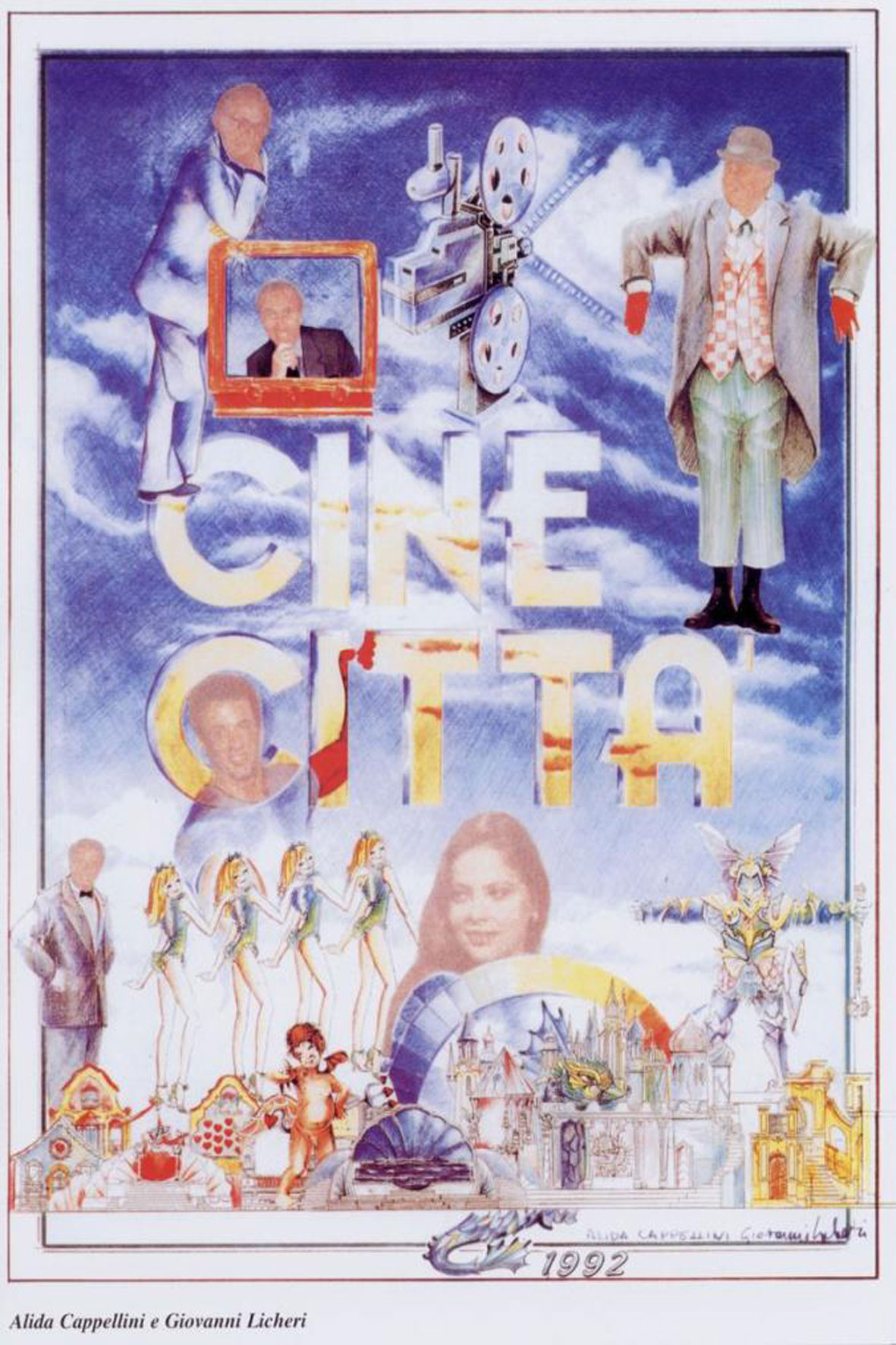