I SEE IT NAKED a film by Dino Risi

The Film Star - A film star takes a wounded person to hospital in the provinces. The doctor and the inmates make a great fuss of the unexpected guest; the doctor loses himself in telling the story of his life, and the wounded person dies. The Looker-On - A looker-on gets excited, thinking he sees a naked woman at the window, but it is a play of mirrors that seems to cause this nakedness. The Mad Railwayman - A trial behind closed doors for the rape of a hen: the accused is absolved with the extenuation of grave provoca-tion on the part of the hen. The Last Virgin - The young virgin Manuela, is terrified of sexual rela-tions and imagines that a workman in her house is a sexual mania, one who rapes his victims almost every day in the district, and in or-der not to get killed, she offers herself to the man and overcomes her fear. I See Naked - Nanni, a wizard of erotic publicity and a lucky play-boy, one day becomes the victim of a real sexual intoxication, and has strange hallucinations; he sees all the women he meets as naked, real or the fruit of his imagination. After a strange and vigor-ous treatment, he goes back to work. He is cured, but now... he sees, all the men naked Thanks Ornella - The special friendship of a transvestite and a seri-ous accountant in Turin in search of affection and comprehension. 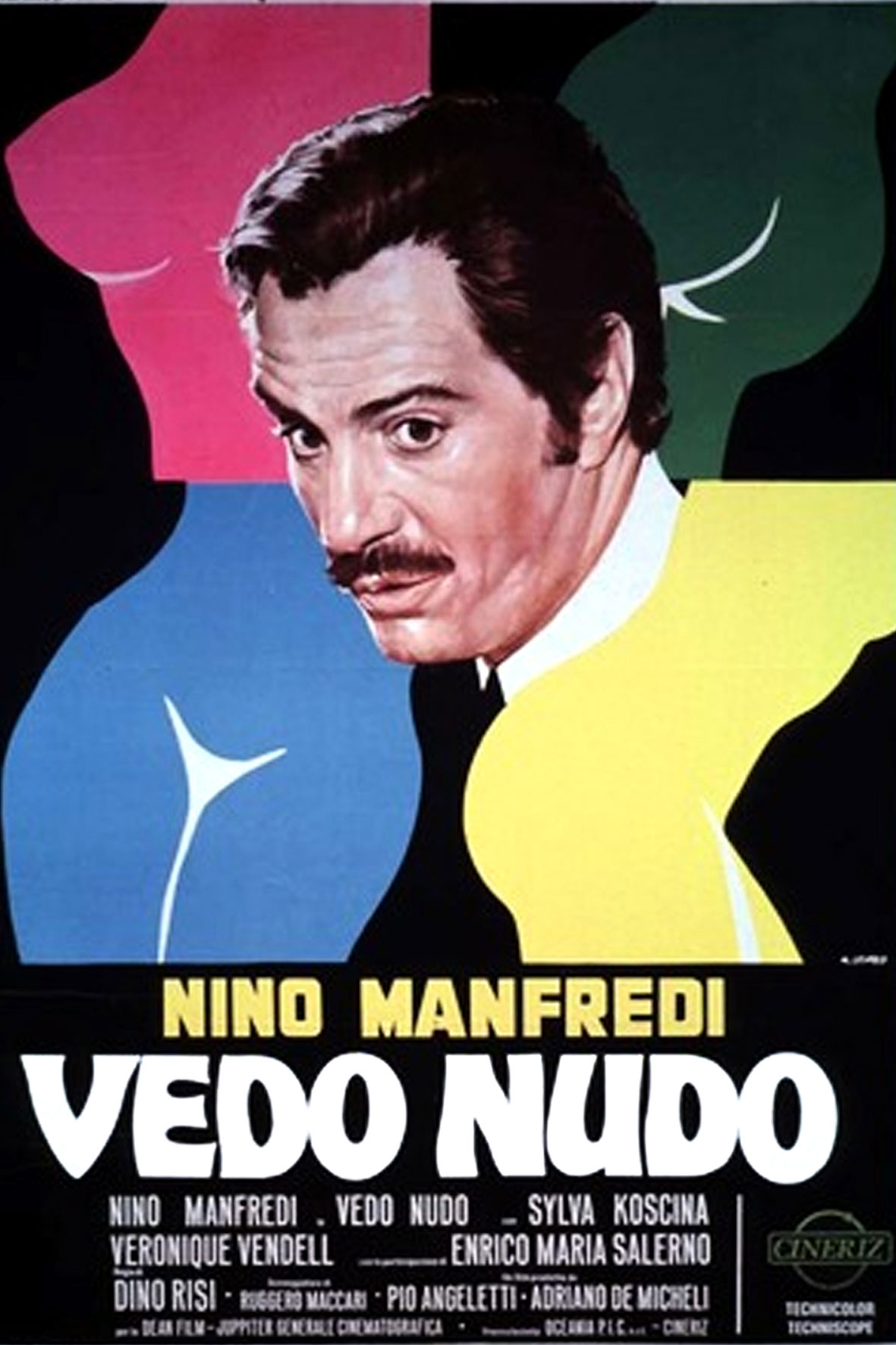