In spite of himself, Peppino is one of the main characters of an ad-venturous comedy of misunderstandings that begins when he decides to save his cousin, engineer Carlo Materazzi, from his blue-jeans factory's bankrupt, situated in the Italian suburb of San Paolo in Brazil, and where Peppino is working. Peppino plays the public relations and leaves for Rio de Janeiro, where he wants to conclude a fantastic contract with an important German im-porter, who is interested in buying all the production of "Italian Style" for Germany. While Peppino is preparing a magnificent arrival for Carlo and his cou-sin's wife Lucia, he knows that Herr Lakter, the German indus-trialist, prefers to conclude his businesses with his clients' wives. He succeeds in letting Lucia at home and he engages a young prostitute to introduce as Carlo's wife. He changes the girl into a very good-looking lady and lives with her at Herr Lakter's hotel, where they are joined by Carlo, free from his wife's questions and from the sharp hints of his mother in law. But Lucia unbelieving the poor justifications of her husband, who insist-ing saying that the German industrialist has the "vice" to deal with men only, suddenly gets to the hotel where Peppino, Carlo and the false Mrs. Materazzi are dwelling: but her arrival is noted by Herr Lakter, who falls in love with her and wants absolutely to conquer her. In the meantime, Peppino is victim of the irritating effusions of a rich fatty woman who chases him through corridors and hotel's rooms where unpredictable situations create spicy misunderstandings. And misunderstandings will reach its maximum during the meeting among Herr Lakter an a his guest, who must conclude the most enormous business between the Italian-Brazilian factory and the German Industrialist. At the end, in the picturesque view of Brazil, the mosaic between busi-ness and love will find its right place. 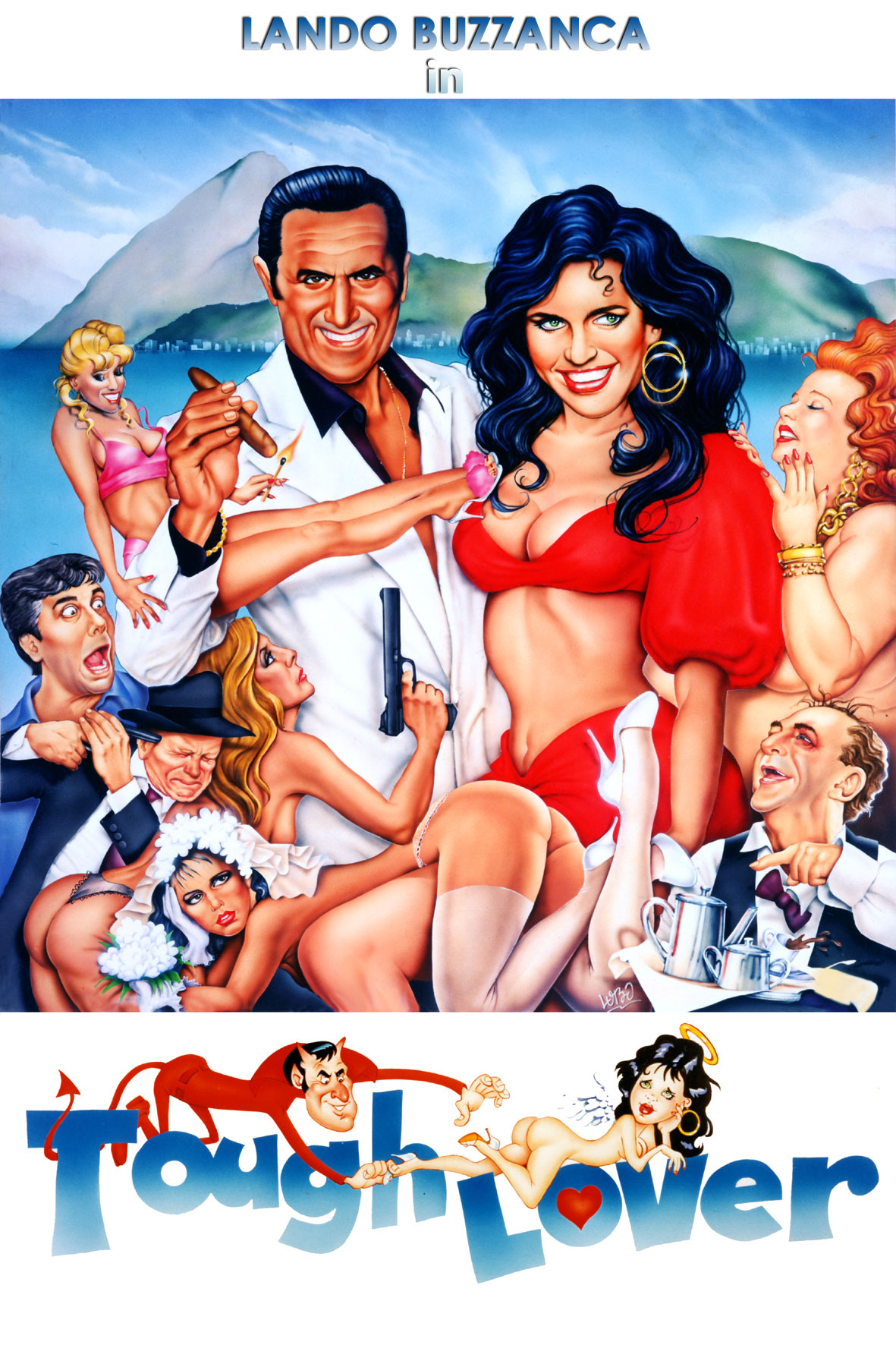