WHAT GIRLS NEVER SAY a film by Carlo Vanzina

We're in present-day Milan, with Francesca, Alice, Paula and Laura, ex-school friends now in their mid twenties. Despite their separate callings, they've never lost touch with one another. Francesca is a dancer, working mostly in TV variety shows. Her secret ambition is to become an all-around television personality, hostoing her own program. Though the competition is rough, she's not about to compromise. A good-looking, upright girl all in one! Alice is an artist, a painter, the most indipendent of the four, and the least likely to succumb to bourgeois terms. But, alas, art doesn't always make end meet, thus forcing her to accept part-time jobs at babysitting and dog-sitting. She shares a flat with a boyfriend who concurs with her views: they both fear sentimental ties and estabilished relationships. Paula is the daughter of a successfull businessman. She's by far the weathiest of the group. A rather easygoing, sensible person. She works in a law office as a brief attorney. She's also single, but unlike Alice, dreams of finding her true love. Laura is the daughter of elderly parents, already retired. A typical middle-class family. She feels somewhat suffocated, overprotected by her parent's attentions. She dreams of writing, but is presently relegated to elementary schoolteaching. She's romantic, gullible and ridden with fears. The foursome, without fail, meets every week in some nrestaurant, exchanging tidbits of gossip related to work, family and, above all, their love life; for the most part, impossible situations. Inevitably, their private lives overrun, one into the other. A casual meeting with Gigi, a young, charming, penniless musican sets off an unannounced rivalry between Alice, Francesca and Laura. For the first time, there's tension, strain and incomprehension between the girls. Paula, on the other hand, is suddenly beset with a serious malady. But a chance encounter with Alberto, a police Capitain, gives her the strenght, the will to overcomethe illness, and have faith in a lasting love. Love, in various forms, embraces all of them: Laura with gigi, Alice with an unexpected child, and Francesca dancing her way to fame! Four girls in the 21st century, with whom one can easily identify. Hard-working young women in a ruthlessy competative era who can still dream, cry and yearn to give meaning to their lives. 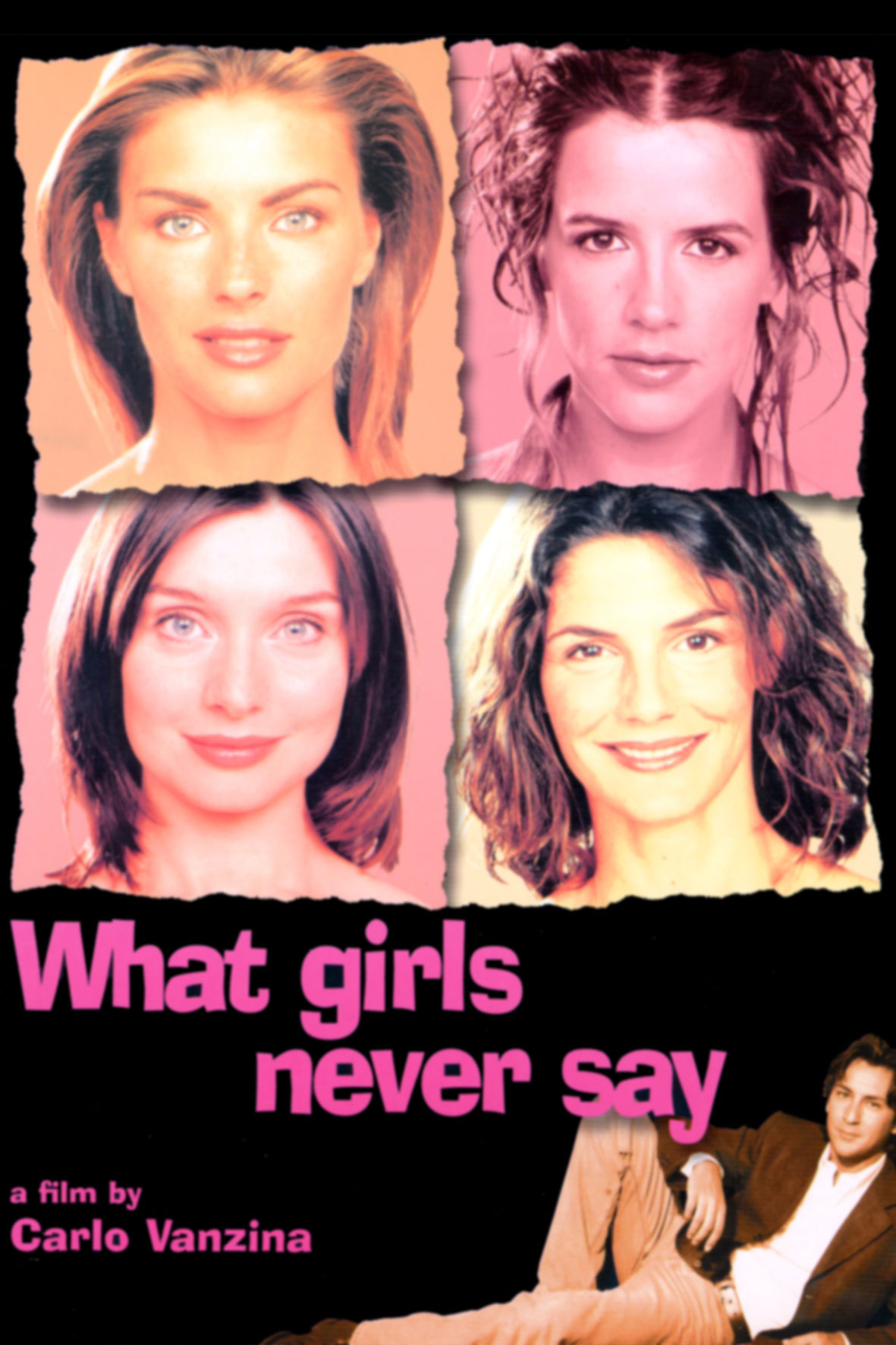