A BOY AND A GIRL a film by Marco Risi

Anna De Rosa goes from Naples to Milan to study at University. Calog-ero Bertolotti, a working student, sees her in the bar where he is employed and falls in love with her on sight. That evening they meet in a restaurant and ar-range another meeting for the following evening but Anna fails to turn up. Several months later they meet again; from that moment their love-story is born. They decide to live together. Anna becomes pregnant, and Calogero doesn't know what to do; such cases are usually solved by an abor-tion. After the humiliating operation Calogero and Anna separate. Anna finds work as a photographic model. They meet at the ice palace and resume their relationship, but since Calogero is unemployed he feels frustrated, and one evening they have a violent argument and Anna walks out once more. Anna gives birth to a girl and informs Calogero only several months later, which offends him and they fight once more. Anna returns to Naples and goes to live with a University colleague. Calogero finds out, goes to Naples and beats his rival up. Anna returns to Milan and meets Calogero during an exam session. They argue again, and this time Calogero decides to take his own life. A friend sees him and warns Anna, who races to the spot where Calogero is supposed to be committing suicide, but finds him playing football. This time they explain things at greater length and go back to live together, almost hap-py and content. 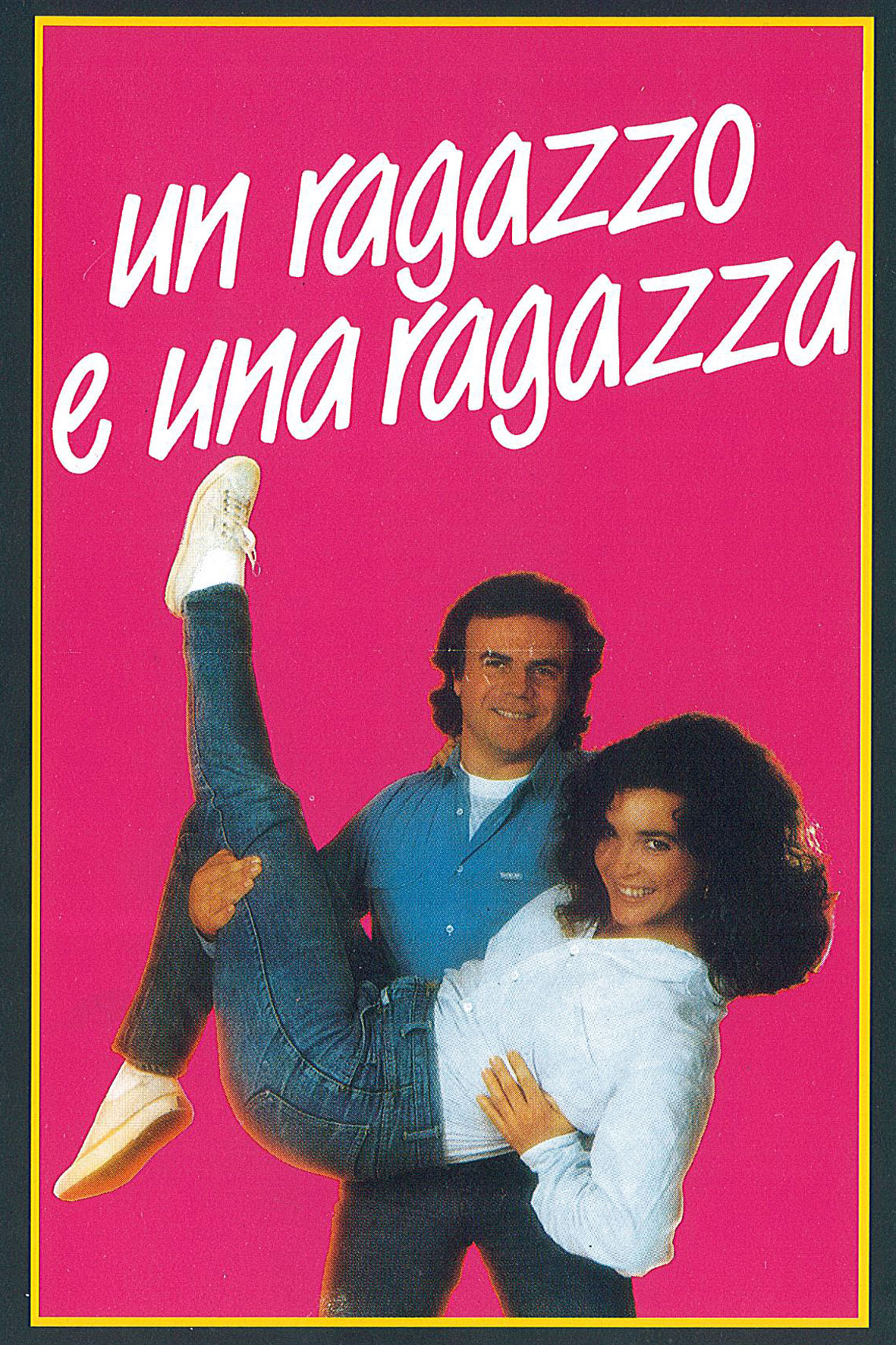