THE GAY AFTER a film by Antonello De Leo

It's dinner time in a restaurant set in the centre of a big town. People come by twos and threes and sit at the tables. A dozen of tables, some forty or fifty people. Different ages, different origins and interests. All they have in common is their decision to go out for dinner that same night at that same restaurant, a place that is the central setting for this film. Dining in a restaurant is a particular situation: you relax from the daily routine and feel well-disposed to conversation. Time seems to pass more slowly, a few hours to spend together, with chattering and tinkling of dishes and glasses going on all around. Passing by the tables, you catch bits of conversations and get a first idea of the different characters. Then, when you stop a little longer at the single tables, you'll find out that a story is being told that night. And all those personal stories form the plot of the film. At one table, an old teacher is putting a desperate end to his secret love affair with one of his young and pretty students. Besides them, another table with a mother and a daughter : the former is a showy woman, with lots of make-up and a garish dress, the latter, shy and shabby, is going to confess to her mother that she wants to take the vows. On the other side of the restaurant, some rich tradesmen and their wives are having dinner. They feel powerful and untouchable, sound of laughter, bits of business conversations and thrills of portable phones come from their table, while under the table, their wives' legs twist with the legs of each of their husbands' trade rival. The young, beautiful and sad owner of the restaurant, she herself a character of these stories, is in love with an intellectual customer, and is secretly loved by the old head waiter. There is also a father with his two sons, who hate him for his inability to love them. Two theatre actors - that have always been rivals - sit beside them. At another table sit a group of middle-age women, who w ere y oung during '68 and are now celebrating the birthday of their seriously ill friend, who is perhaps not the most unhappy of them all. Then, a downtown beauty, with her four lovers...and other stories going on. 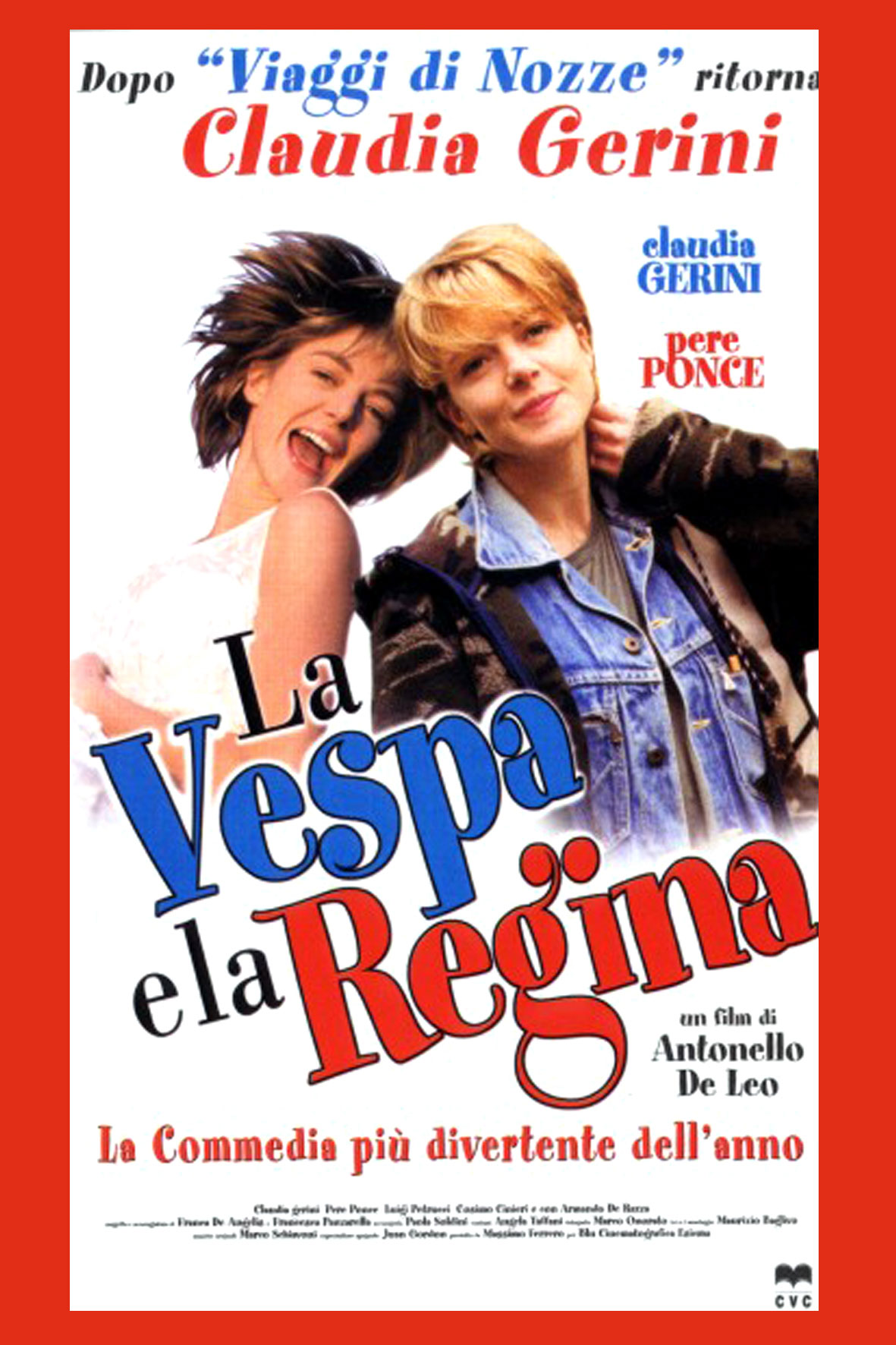