Persecuted by tax investigations, fines, taxes and extra taxes which they are unable to pay, four respectable and well-to-do citizens decide on a bold as well as ironic coup: to rob the safe of the tax office! Their decision comes up against a series of obstacles which are difficult to overcome, first-of all their complete inexperience in the field. They need at least one serious 'Professional', to be included in the gang, a specialist able to open the safe. Their choice falls on an old picturesque type, Colgate, nicknamed Katanga. They must arrive at the safe through the underground passages of Rome. The mistakes due to their lack of knowledge of the 'job' as well as a series of hitches, drive the gang to a critical point and they are about to give up. But a providential strike prevents the transport of the huge sums of money, from the tax office to the Central Bank. However, there is an unforeseen obstacle: the implacable and incorruptible La Stizza, the model employee who never goes on strike. He is their persecutor. The money necessary to ray the taxes is stolen. But to their great surprise the four men earn from the papers of the following day that over two billions have disappeared from the safe. A mysterious telephone call and an equally mysterious sailing-boat leaving for Tahiti will explain everything. It wasn't Katanqa (who had disappeared immediately after the coup) but the incorruptible La Stizza who had taken the huge sum of money. It had been he who had indirectly pushed the four men towards the dishonest act. Confronted by the protest of the virtuous gang, La Stizza convinces them that the only way to avoid taxes is running away. 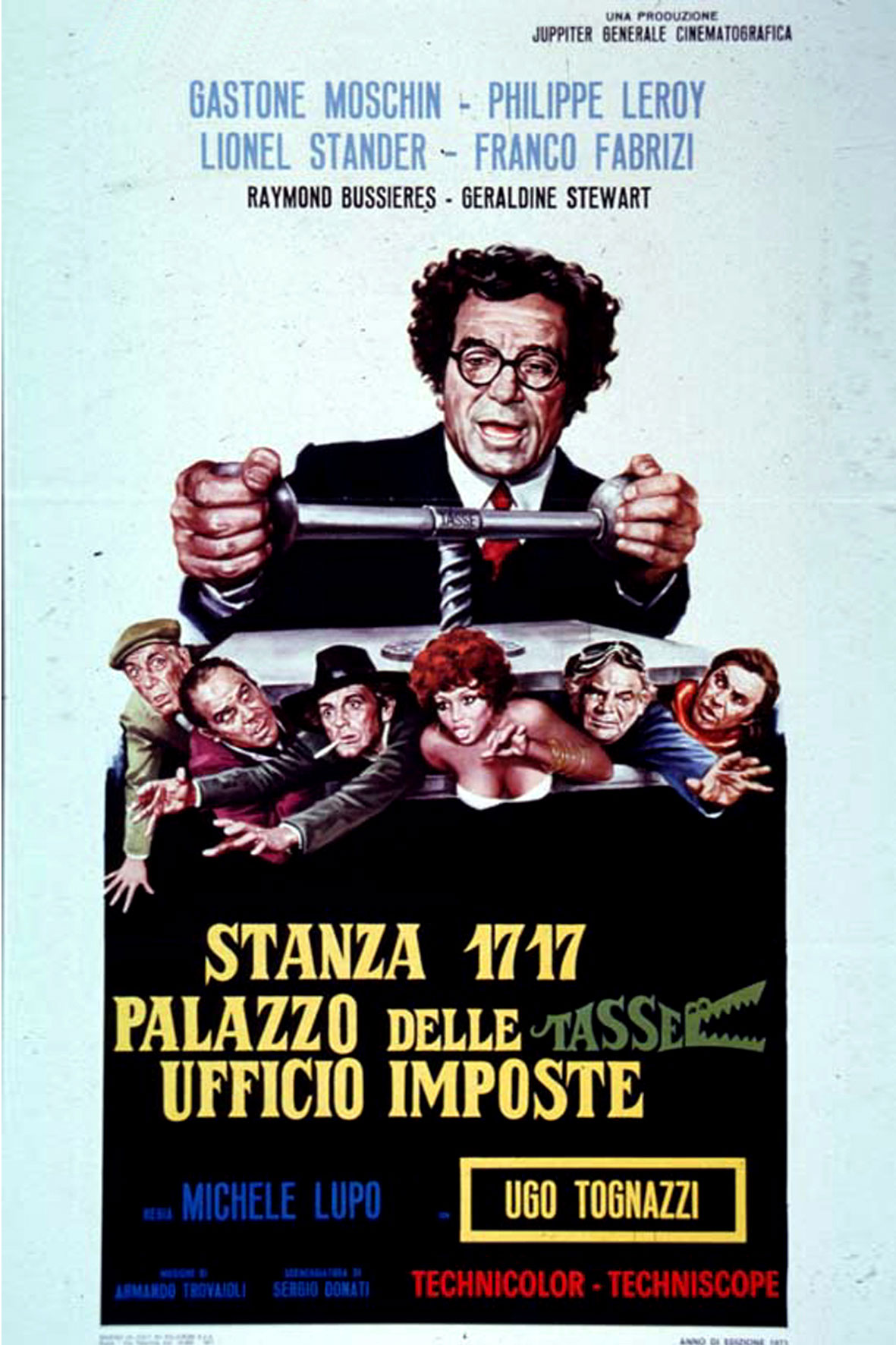