Let’s Talk: this is the most feared sentence in the speech between any couple... Vanni, fifty years old, is a well-known writer. Linda, thirty, is his ghost writer. They live in a beautiful attic in central Rome as a perfect couple. Sure of their love, they prefer cohabitation to the traditional bourgeois marriage. Their best friends, however, Constance and Alfredo, the so-called Prof. a famous heart surgeon, are married. They belong to the upper class and manage their marriage as a Ltd. One evening, the Prof. and Constance burst into Vanni and Linda’s house. Constance has found out that Alfredo has a lover. This is the beginning of so many recriminations  also involving Vanni and Linda, throughout the night, and will bring unexpected bitterness to both the couples. Which of the two couples, the morning after, in that apartment which has become a battlefield, will survive? 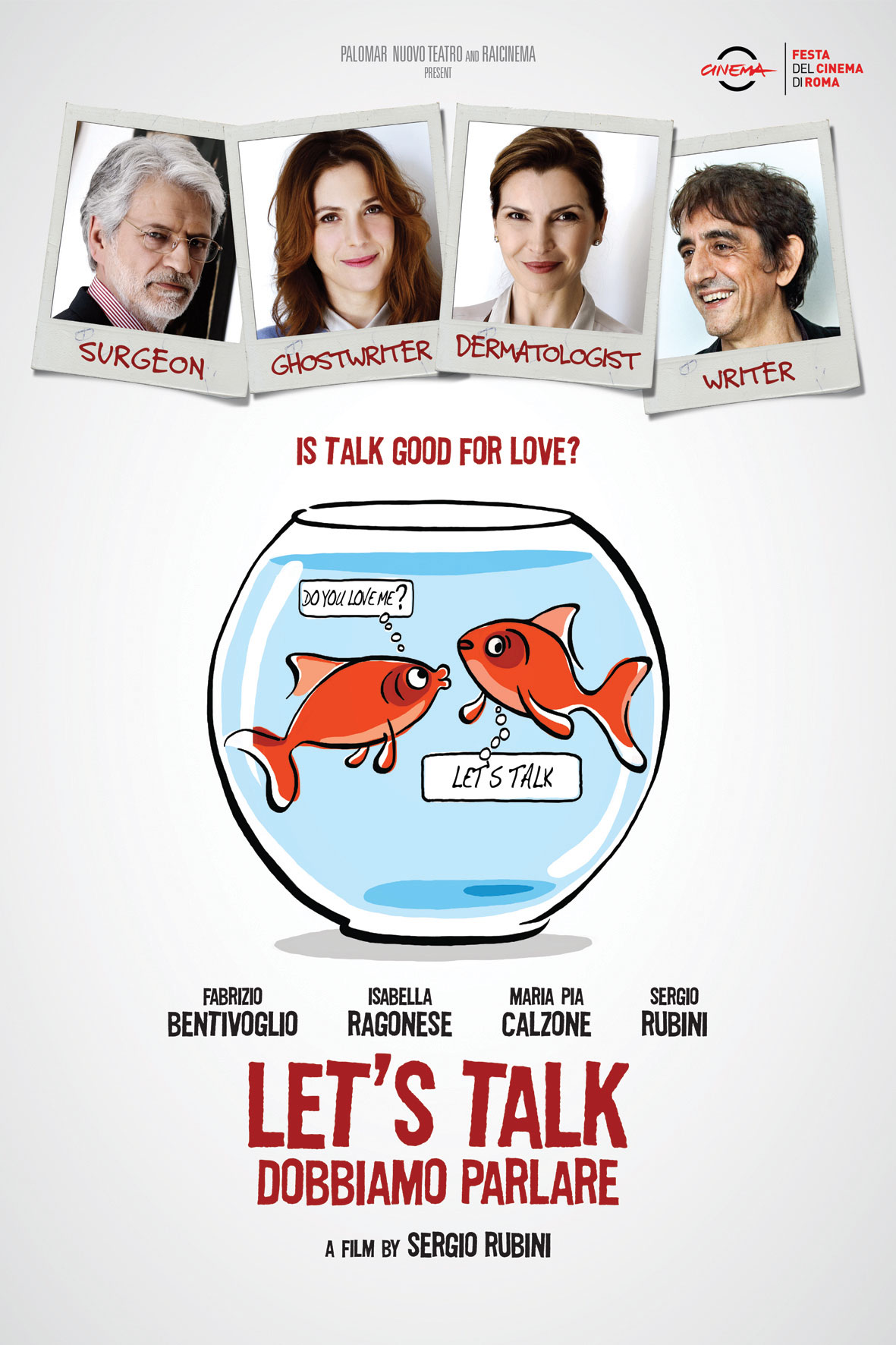