GRUNT! a film by Andy Luotto

Once upon a time (about one million years ago) a small, very pri-mitive tribe, lived in the hill-bottom caves of some unknown conti-nent. They were the "good guys". The tribes main concerns were basically three, eat, sleep and avoid natures misdoing. One midsummer day, during the first universal thunderstorm, a gi-ant egg is struck by a bolt of lighting, and hence remains electrified. From this moment on he who touches this "giant electric egg" either explodes or is magically transformed into something unknown to these primitive men. I.E. (a midget, a model, a monkey). After a series of misadventures the tribe learns to use the giant electric egg for more practical uses. They fry chickens, and cure the sick. The story would have ended here if "the bad guys", members of a more advanced tribe, did not steal this "giant electric egg". Five members from the tribe of the "good guys" form a posse and go on searching for the egg. Will the GOOD GUYS find the "GIANT ELECTRIC EGG" stolen by the BAD GUYS? Watch the picture and find out! 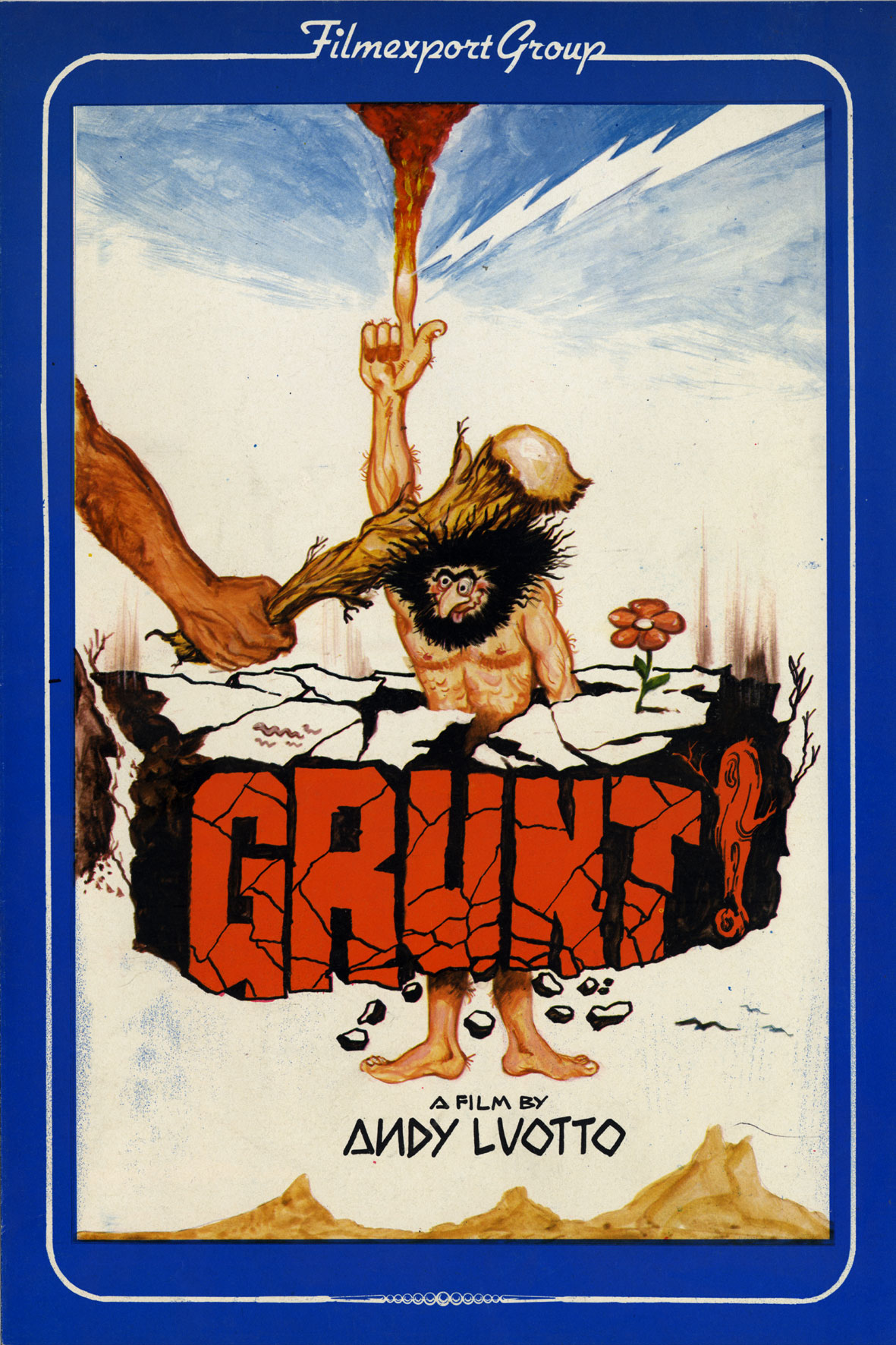