I WANT MY CAT BACK a film by Giuliano Biagetti

Alceo, the protagonist, after many years of hard labour as a miner in Belgium, finally settles down in his home, a cottage in the country, where he spends his days farming and cattle-breeding, happily leading his quiet and simple life, enjoying the companionship of his friends, Buson, Minghett and Zopp, far from the madding noise and chaos of the so called "civilisation". Ah, there's also Zuanin, the cat, or rather, the real master of the house. Together with his cat, Alceo one morning catches the coach and goes to town, in or-der to choose his wife "coming in turn" as he usually does every year. Zoriade, whom is Alceo's friends, is an old and pleasant procures, also owner of a café; she provides for Alceo's girl, due to the fact that she has many interests in the mediator field. So Ester enters the scene. Alceo and the girl star living together. Ester's beauty, her natural qualities of charm and kindness, as well as her secret recipe of a delicious sauce, day by day, win Alceo's love, his friends' and also Zuanin's. It's love, true love, made of tenderness and simple things; of all those things that make to two of them essential to one another. Alceo suffers to admit his feelings. He can't stand the idea of having to give up his bachelor life, his freedom, the parties he enjoys so much with his friends, and why not, also his habit of having a different wife for one month's time, every year. The month of "marriage" is now coming to an end, and day by day, Alceo becomes sad and quiet, and so does Ester. The morning when Ester is about to leave, holding back her tears, she refuses money that Alceo is awakardly offering her as the payment of a month of love. She only asks to give her Zuanin, as she has become very fond of the cat. Together with the cat she returns to her mother's house, giving up her "profession". As the days go by, Alceo's temper worsens, and he even refuses the companionship of his best friends. On the other hand, his friends are very worried for him, and knowing he is a very obstinate person, they try to help him. With the help of a magistrate whose name is Gino, an old friend of Alceo, they try to persuade him to put an end to his loneliness, telling him that even though he is too proud to let Ester come back to him, he could always go to town and choose himself another wife. Alceo refuses to follow his friends' advise and tells them to mind their own business. Some time later, Alceo, smartly dressed, on his old but blazing motorcycle is riding across a country-road bordered by wonderful wheat-fields. He meets an old friend of his, whom being very pleased to see him, asks him where he is going, dressed so smart. Alceo, with a smile and his arms wide open in the air shouts "TO FETCH BACK MY CAT, OF COURSE!". 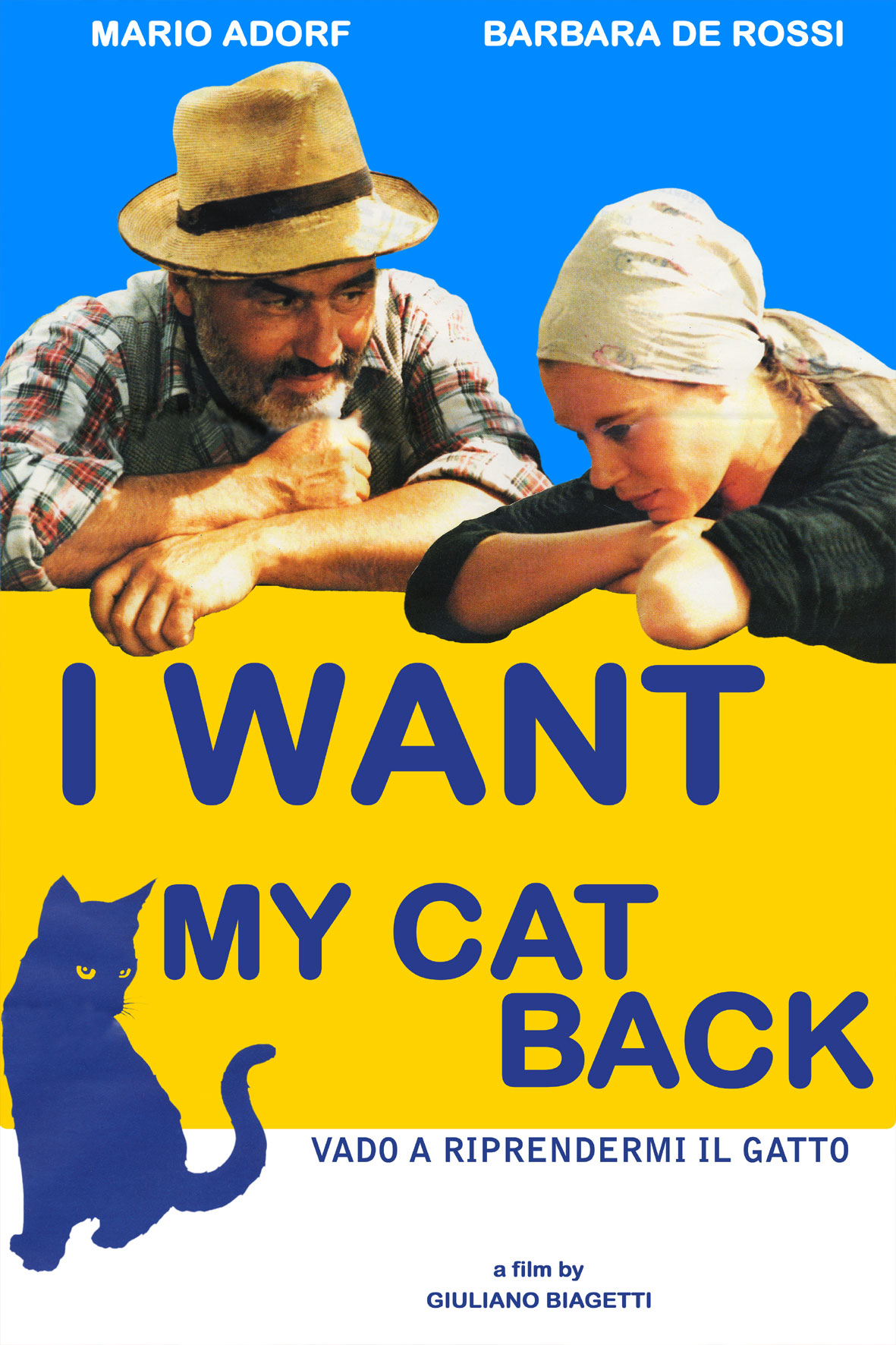