Antonio, a young but undistinguished man from the provinces, has a fixation: cinema. He sees films three times over, and knows their scripts by heart. This passion and a joke played on him by his friends, lead him to Rome to seek fame and success. But the industry is in a crisis and Antonio doesn't have what it takes. He is forced to live in a sleazy pension far transvestites, and is even courted by a fa-mous drama teacher. His only friend is Cinzia, an aspiring actress with an impulsive character. He inherits, a small fortune when his grandfather dies, which his agent presses him to invest in a film co-operative, but Antonio is wiser and leaves far Hollywood upon the invitations of a producer with whom he had been trapped in an ele-vator far two hours. He has no better luck on the other side of the ocean and returns to Rome, where he will get almost killed while working as a double far Monica Vitti in a dangerous car crash scene. He abandons his acting career, and makes a living selling shampoo on street corners. One day, he meets Cinzia again, and she persuades him to act as father to the baby she is expecting. We later find Antonio the father of twins, perambulating them through his home town, accompanied by Marisa, the girl next door who had never ceased to love him. 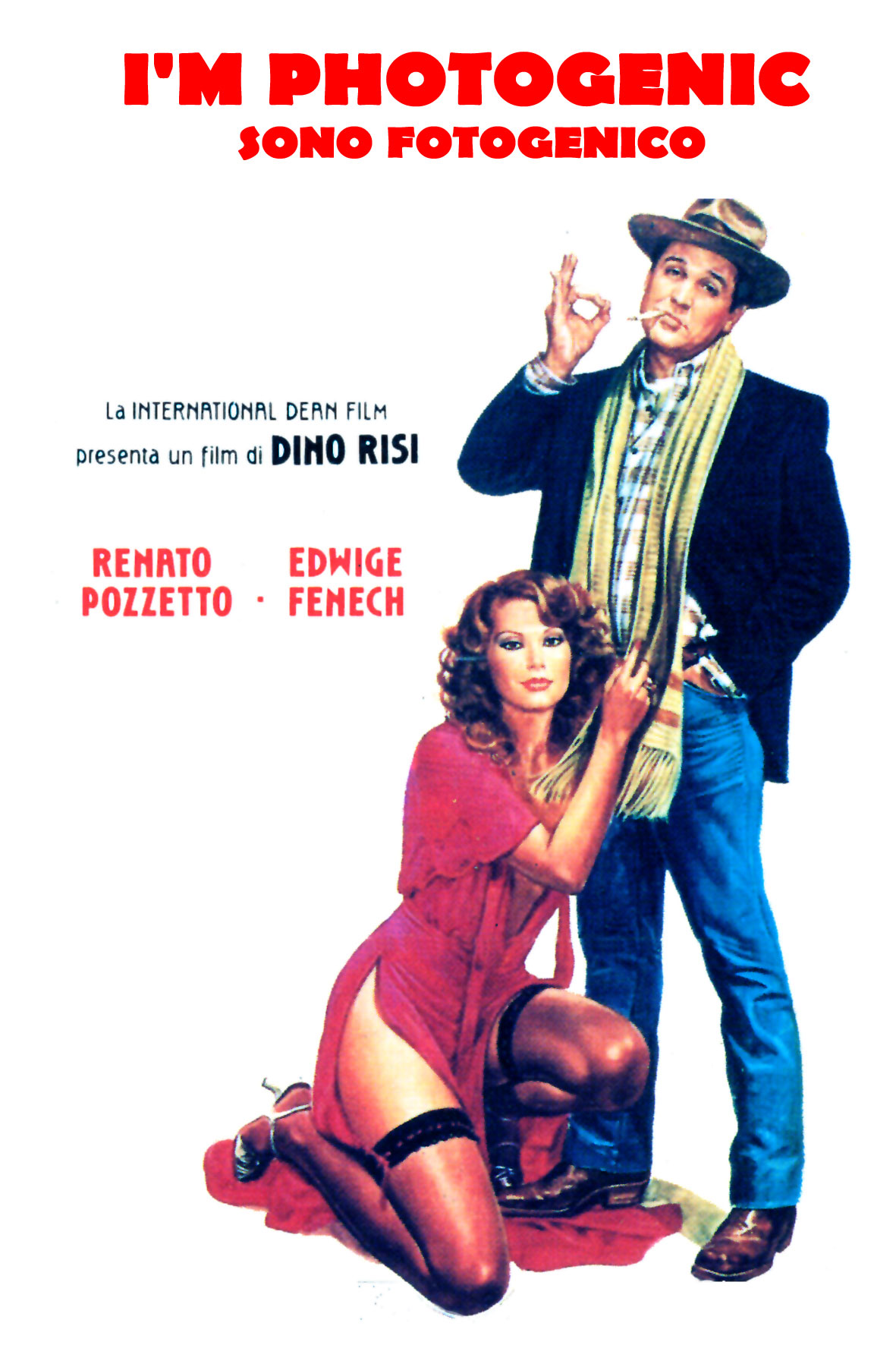