Marcella Volmarin, waitress at the Excelsior Hotel in Venice, sees often movie celebrities and wants to try as well to get into the mo-vies. She goes to Rome with Roberto, his very jealous fiancé. The night before, she is seduced by a young fascist lieutenant. Roberto finds it out and inveighs against the lieutenant who punishes him sending him to fight in Africa. Marcella is accepted by fraud, in a Casino. Here she meets important people, among which the person who will launch her in the world of music. Marcella is now a well known singer; by chance she meets Franco Denza, big aster of the moment. They go to eat together to Ostia, Marcella is in ecstasy and doesn't realise that the waiter is Roberto who seeing her flirting with Denza, runs toward the pier to commit suicide. The Duce was also there. He invites Marcella to go to visit him at Palazzo Venezia and sends Roberto to fight with the Communists in Spain. She becomes the Duce's lover. She finally gets what she wants: she is an actress. The fascism is over and along with it all its protectors, among these there is Marcella, who goes back to an Italy in the middle of war. Once home, Marcella has the pleasant surprise to see again her be-loved Roberto, but the joy won't last long. Roberto will be ar-rested by the Germans and sent on the Russian front. Back to Venice, Marcella works as a singer in a bar. During a bombardment in a shelter she meets a young Swiss industrialist who will bring her in Switzerland and marry her. Ten years later: Marcella with her husband leave for Russia to lay some flowers over Roberto's grave. Next to the cemetery they ask information to a countryman: he is Ro-berto. They greet each other and leave. Neither Roberto nor Marcella have recognised each other. 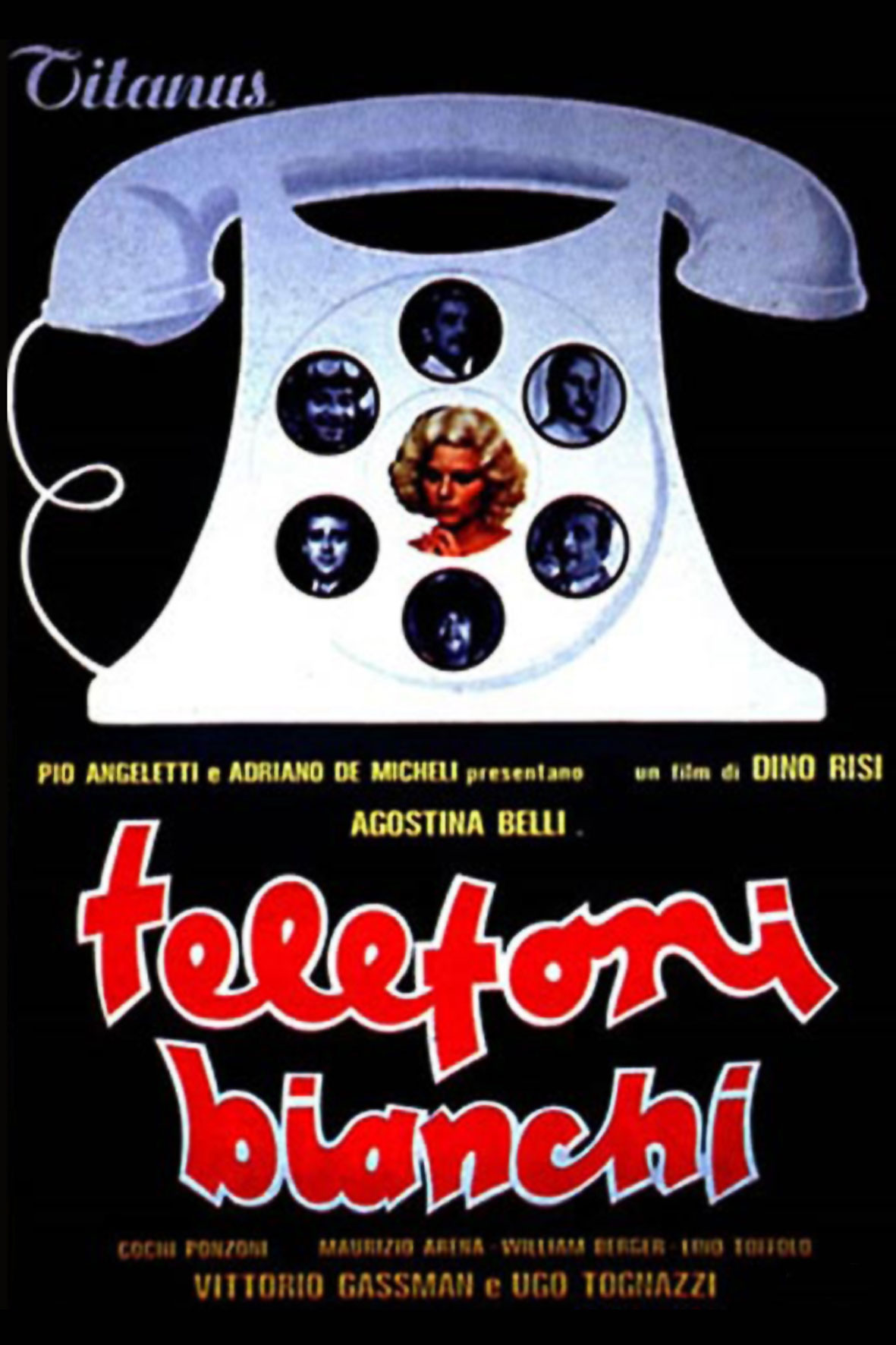