At Villa Serena, waiting for his pension to arrive, U9o Cremone-si, known as Picchio, an old variety performer, meets old colleagues and friends who lead an often grim iife here. He courts Renata, a young waitress unsuccessfully at first, but when leaving with the money that he dreams of using to build a new troupe, he finds Renata in th e car. Ugo realizes that he in in love for the first time. At Milan he spends most of his money on the young girl. He fails in his attempt to find work. In desperation he goes to a private television station where the young director makes advances at Renata. Ugo surprises them to-gether and a violent scene follows.
Renata goes to uve with the young director while Ugo returns to Villa Serena a retreat for old performers who have no piace to go. 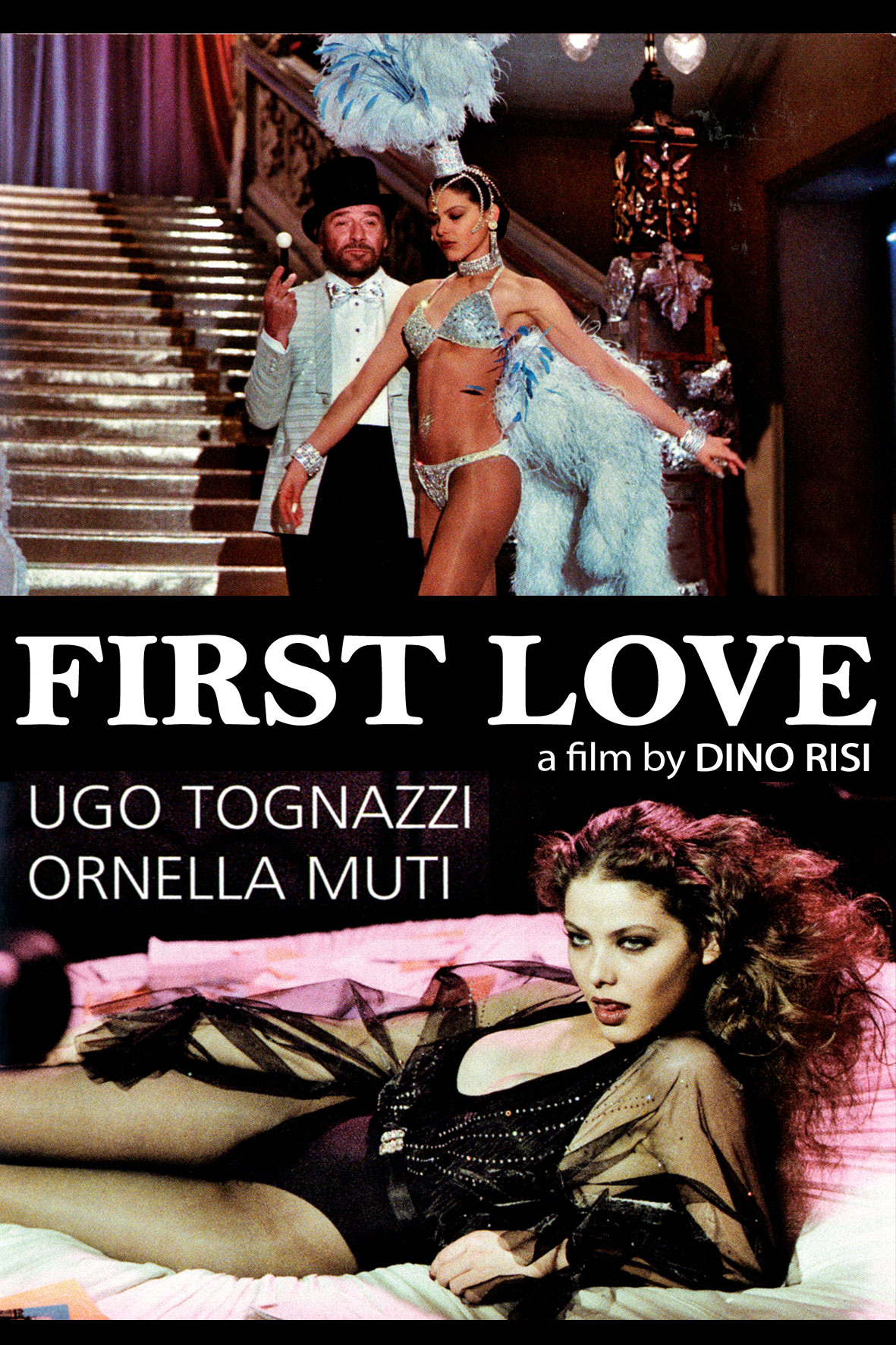