Albino Millozzi, as time passes is losing that democratic touch he once had and is becoming an important business-man. He lives part of the ear with his wife in a villa in Geneva and the rest of the time with ~is san Marco in Rome. He also has a beautiful lover there. He does not know his son very well and tries to find out about him by spying in his diary where he finds not only many notes taken from Marx. Mao, and other leftist classics, but also observations concern-ing the family. Eventually by putting the pieces together Albino comes to the conclusion that Marco is a member of an extremist left-wing terrorist group. He speaks about his fears with his lover and his partner Parrella. But they only give him superficial comfort. In the diary Albino reads this cryptic message: "on the twelfth kill Mr. P." Albino is shocked. He tries to find his son, but he and the diary have disappeared. Albino leaves for New York on business, on the twelfth. When he arrives at his hotel he finds a message from Marco telling him not to leave the hotel far the whole day, at least not be-fare midnight. Albino is tormented more than ever by distrurbing thoughts. Is "P' for Perrella... or... for Papà? 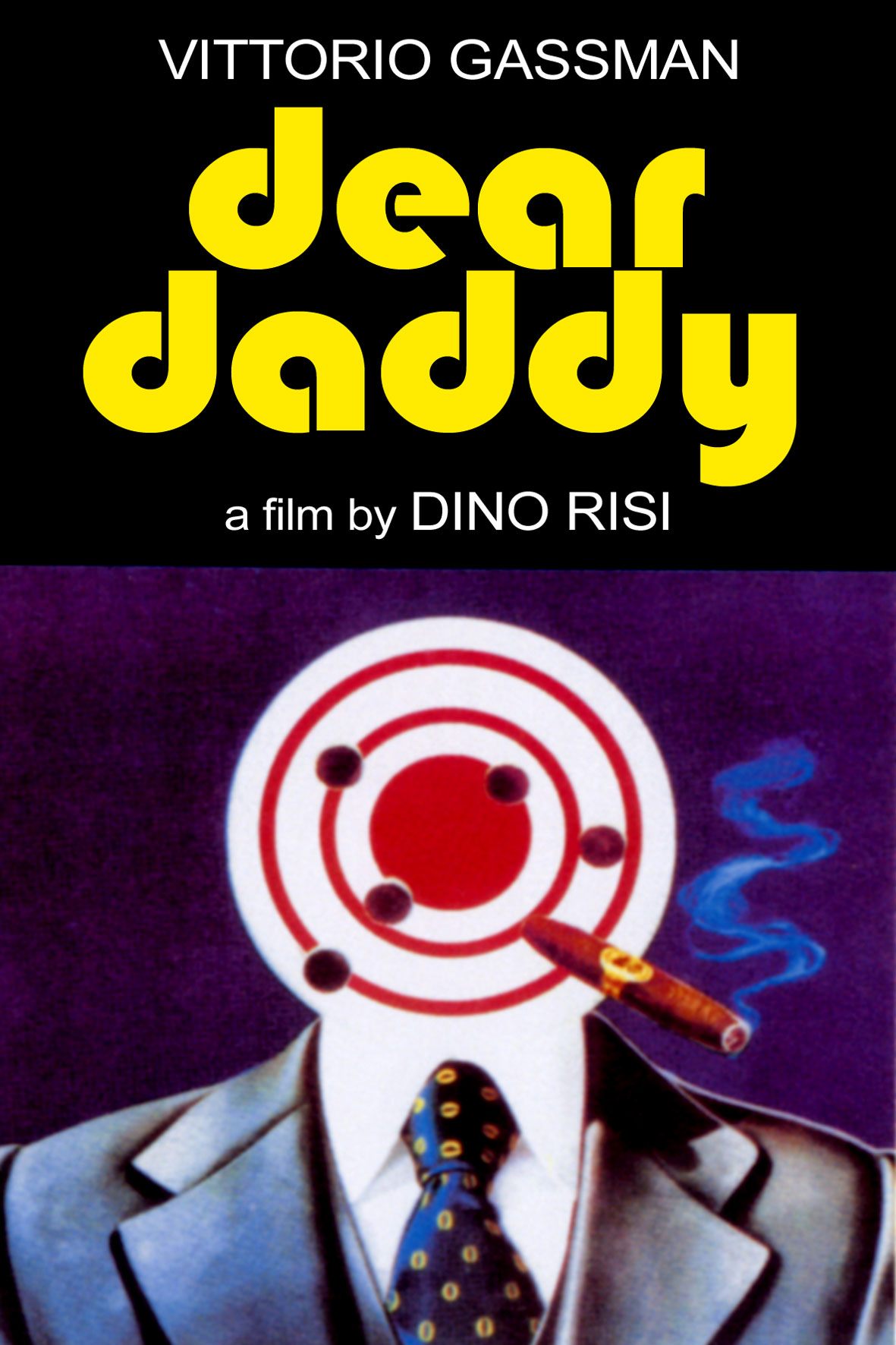