MY GOD, I'VE FALLEN SO LOW a film by Luigi Comencini

Eugenia, Sicilian marchioness, left alone (only her father is alive, but lives in Paris as a Latin lover) marries Raimondo Corradi. The same day of the marriage, Eugenia receives a letter from her father in which he reveals that Raimondo is also his son, born from an il-legitimate relationship; Raimondo and Eugenia decide to hide their tragedy and to live, privately, as brother and sister. Back to Sicily, Raimondo spends his time reading D'Annunzio's works, Eugenia takes care of the orphans. The young woman, though, incapable of resisting to her senses' needs, falls into the driver's (Silvano) arms. Raimondo, instead, goes to the war and dies. Now that Eugenia is a widow she can devote herself, without fear, to love. 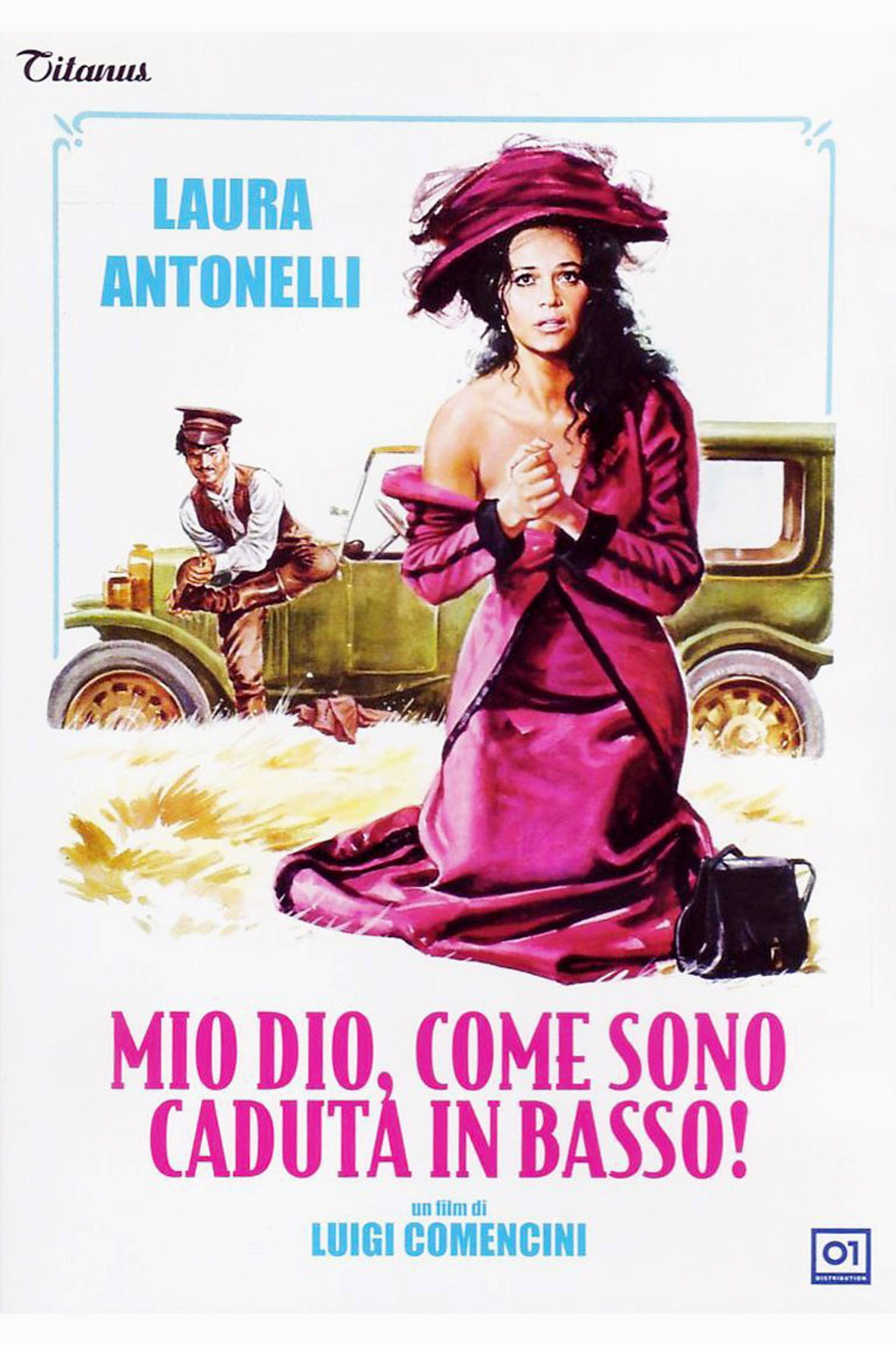