Honor. Duty. Respect. The timeless moral and ethical code of our military and the backbone of civilized Western society. All are at risk for this British regiment stationed in colonial India at the end of the nineteenth century. The conduct unbecoming: a beautiful window (Susan York) is brutally attacked by one of the new officers. In a desperate bid to prevent a public scandal, the superior officers Richard Attenborough, Trevor Howard, Stacy Keach, and Christopher Plummer undertake a Court Martial. Can an idealistic young officer (Michael York) defend the accused attacker (James Faulkner), even if it means shattering the military’s and his own code of honor? Conduct Unbecoming boasts a stellar cast in an epic historical drama, which will keep you in suspence until the shocking climax. 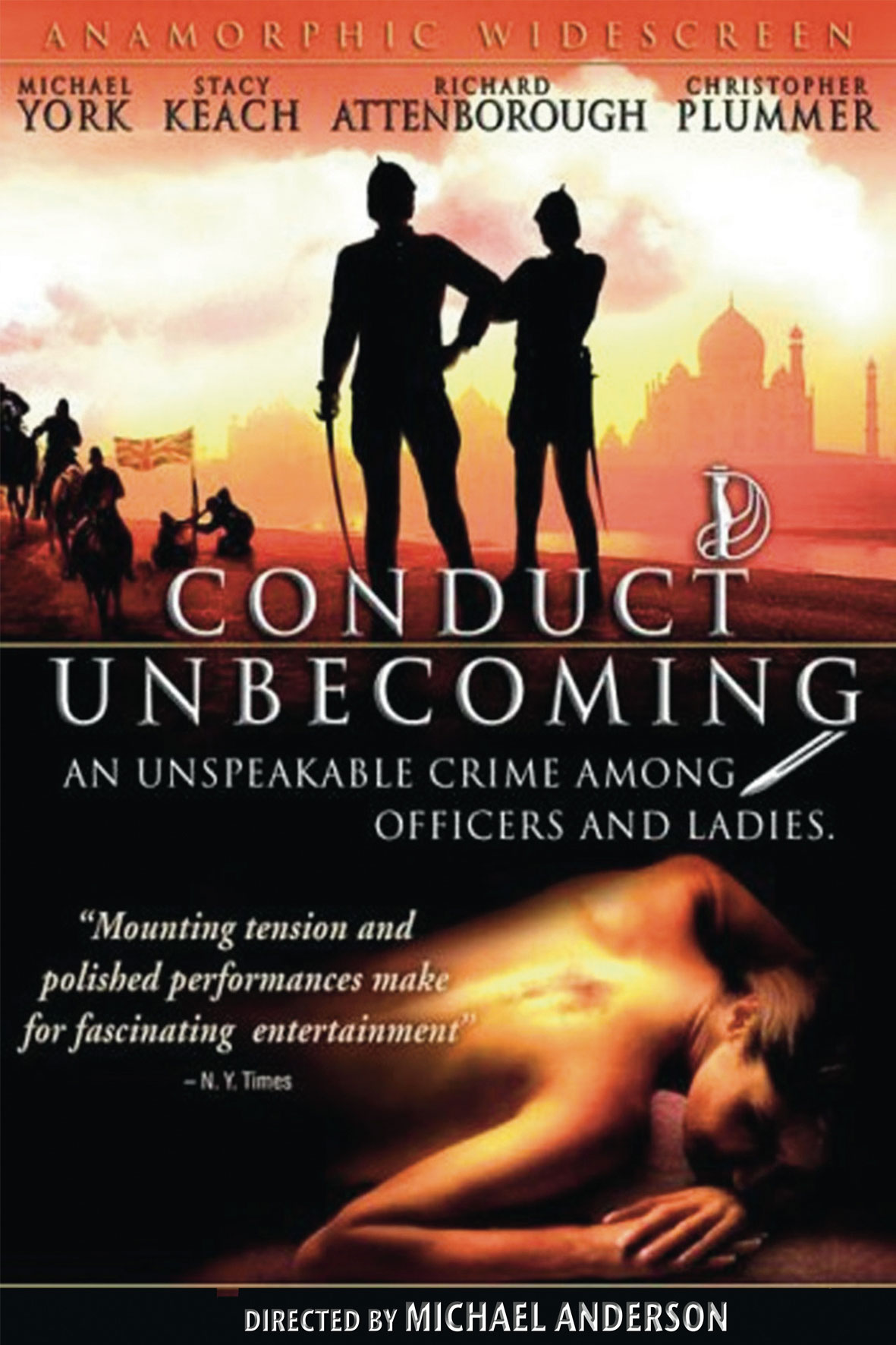