THE TWILIGHT TRAVELLERS a film by Ugo Tognazzi

The society in which the story of this film is set is not an easy one to define. Power is in the hands of young super-rational persons, who are soberly dressed and highly efficient. In contrast, the older members of the community are dressed in rags, they are long-haired, noisy and rebellious. The law states that everyone over fifty years of age must retire and go to "tourist villages" where life is rest and amusement but also terribly alienating. This fate also befalls Orso, a grumbling man who is going through a difficult time with his wife Nichi. When he guesses the dramatic fate to which he is destined, he organises his fellow senior citizens into a rebellion against the hallucinating reality. 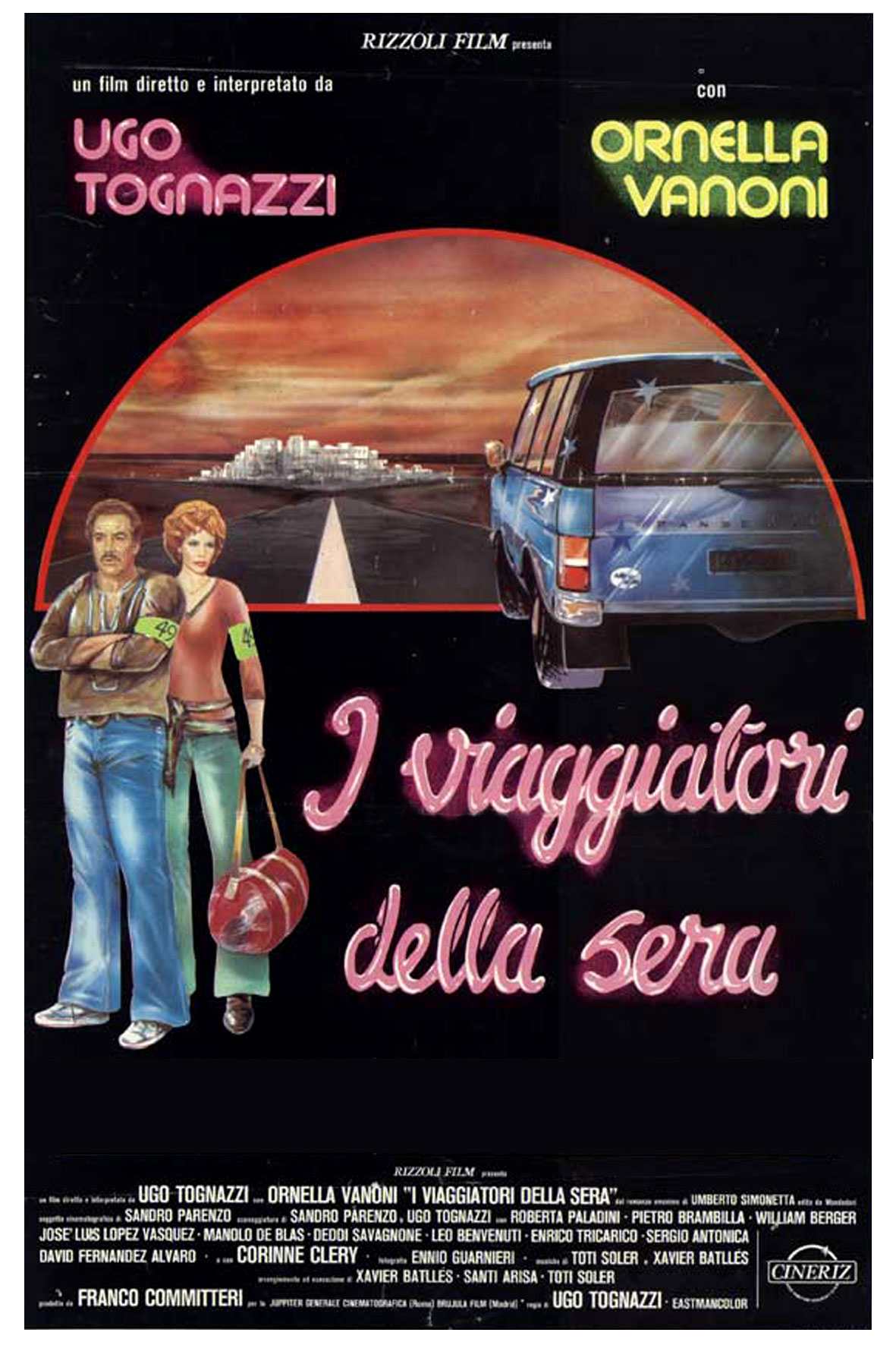