MARCELLINO BREAD AND WINE a film by Ladislao Vajda

A new born baby is abandoned at the door of a house of Fran-ciscan friars. After baptising him and giving him the name of Mar-cellino the friars try to find the best possible for the baby. Their attempts fail and the baby stays in the friary. Five years go by and Marcellino has become the little king of every day material life in the friary. Among Marcellino's childish temptation there is an outstanding one: to go into an attic where the friars had always forbidden him to go, giving the explanation that there was a man there who might take him away for ever. Marcellino is not discouraged and obstinately climbs up another time and tries to see what type of man stays there closed up in the at-tic. It is a life-sized Christ left there until the works in the chapel were finished. The child has seen images of Jesus many times but never so life like as this one. Marcellino thinks the man must be suffering a lot and his compas-sion is aroused. He offers him some bread and the Lord takes it. In his subsequent visits to the attic, Marcellino always takes something to eat and drink, preferably bread and wine, which he can get without the friars noticing. His Lord gives him the name of Mar-cellino bread and wine. The Lord wants to reward Marcellino for his kind heart, but Marcelli-no's only desire is to see his mother. So the Lord takes the child in his arms and asks him to sleep. A friar was present at the miracle and the whole community falls on its knees at the entrance to the attic. Marcellino is dead by his wish and through his love and will already be seeing his dear unknown mother.

FILM CLASSIFICATION WITH HIGHER NUMBER OF SPECTATORS ALL TIMES IN ITALY 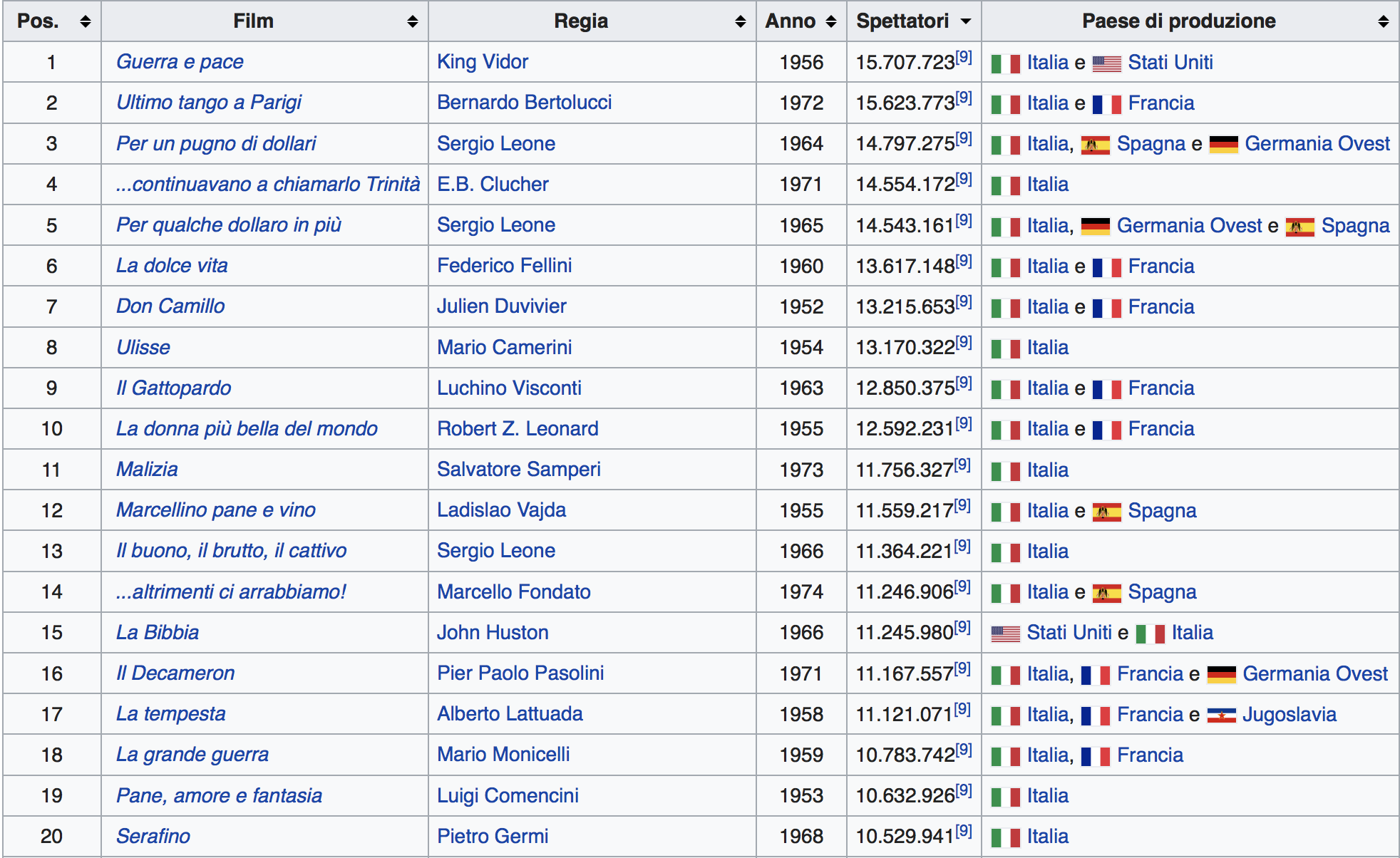 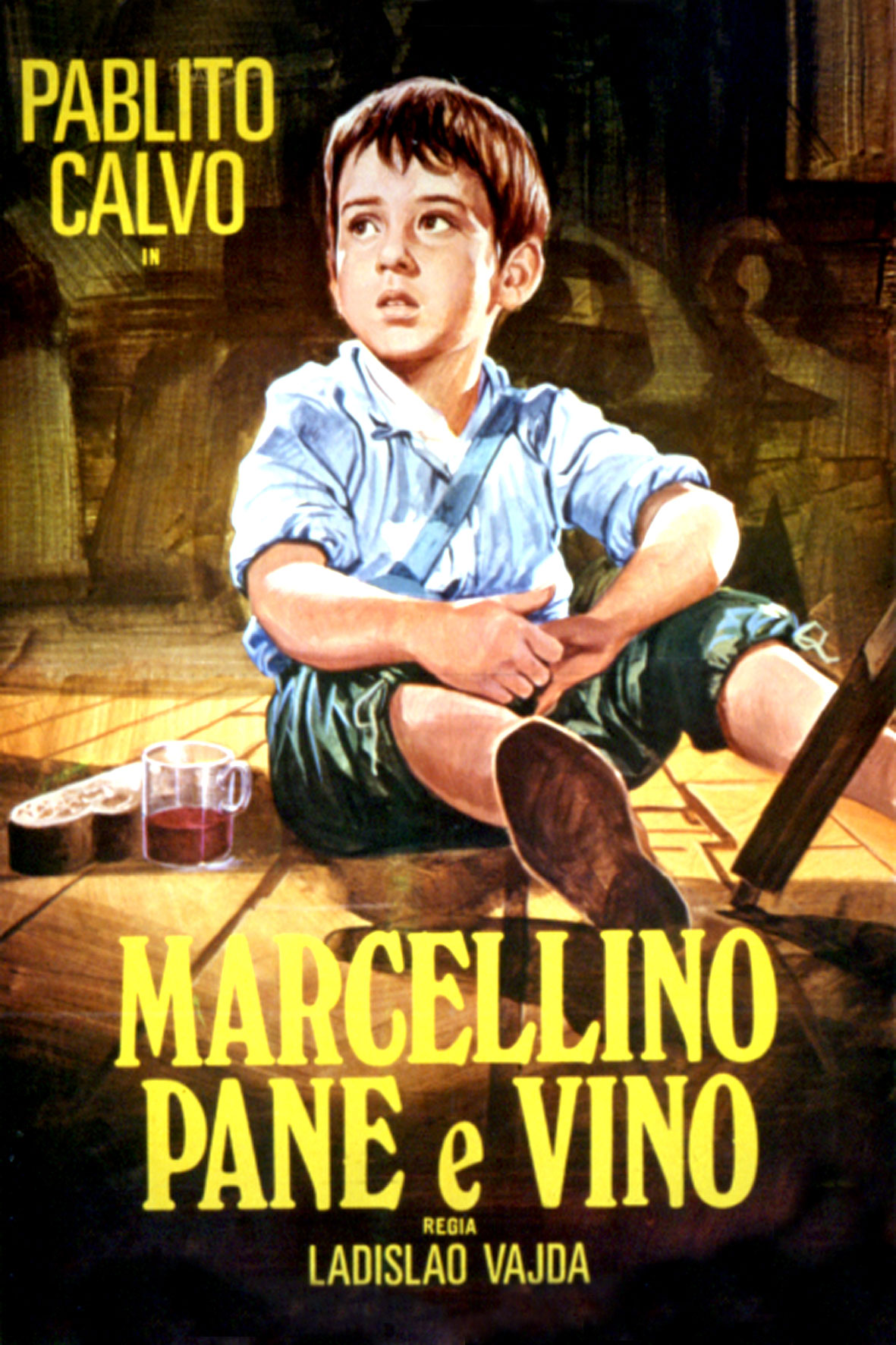