The year 1862. In a North Italian town, Giorgio Bacchetti, captain in a cavalry regiment, meets Clara who is beautiful, married and the mother of a child. They immediately fall in love at first sight. Their love is happy until Giorgio is transferred to a garrison near the frontier and so gets painfully separated from Clara. Like all the other officers, Giorgio dines at the Colonel' s table; one of the places is always laid but is always empty: it is meant for the Colonel's young cousin, an unhappy and almost always ill woman who prefers to stay in her room. Giorgio's curiosity is aroused by that somewhat mysterious presence who hangs a cloud over the whole garrison. One day Giorgio at last manages to see the girl and is struck speechless: the girl, who glories in the name of Fosca, is extremely ugly, the real opposite to Clara's beauty. But she is already desperately in love with Giorgio, on whom she has been spying ever since the first day of his arrival. From that day on, Fosca obsessively imposes her love on Giorgio, at times with tenderness and at times with arrogance. Giorgio is troubled by the girl's feelings so he starts to avoid her, taking refuge in the military tasks and sometimes getting back to town to see Clara. Fosca's ill health gets worse. The garrison doctor persuades Giorgio to go and see her: his company is the only thing that could do Fosca any good. Giorgio is moved to pity and goes to see her everyday. But now it is Giorgio's health which worries the doctor: his emotional state, his lack of cheerfulness, his will for self-sacrifice. During another leave in town, Giorgio and Clara feel more in love than ever but, at the same time, both of them sense that they will never meet again. Giorgio returns to the garrison. At a Christmas dinner news is brought of Giorgio's transfer to town. Fosca clings to Giorgio, implores him not to leave her, shouts her love for him. Never love had been so heart-rending. For the first time, the Colonel gets aware of what is happening and is dismayed. That same night, of his own free will, Giorgio enters Fosca's room. The impossible has happened: Giorgio has fallen in love with Fosca. At dawn, Giorgio kills the colonel in a duel. Fosca dies in happiness after the first and only night of love in her own life. 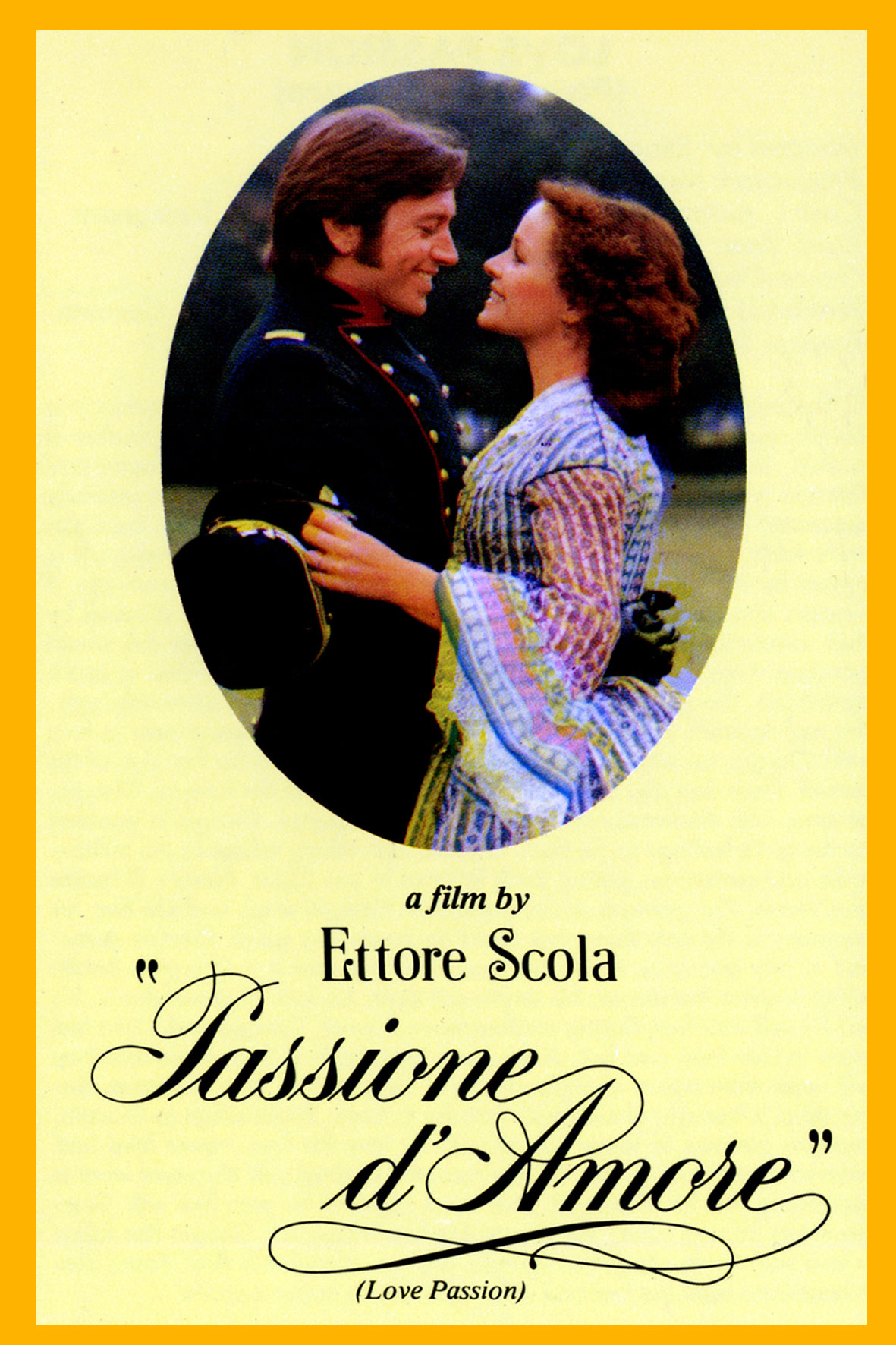